LOTOS Kolej On The Czech Network 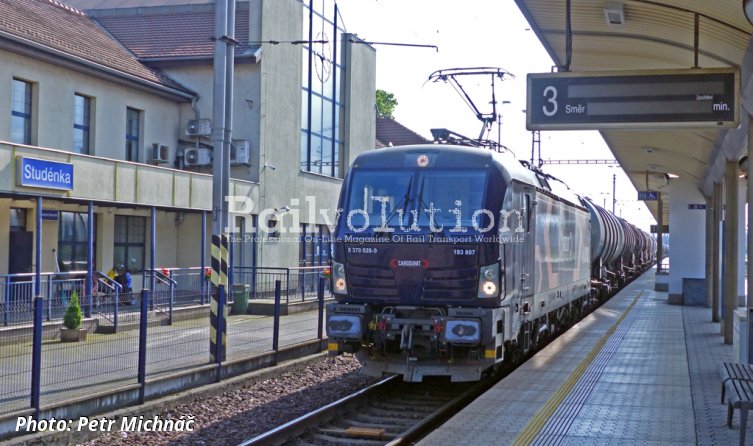 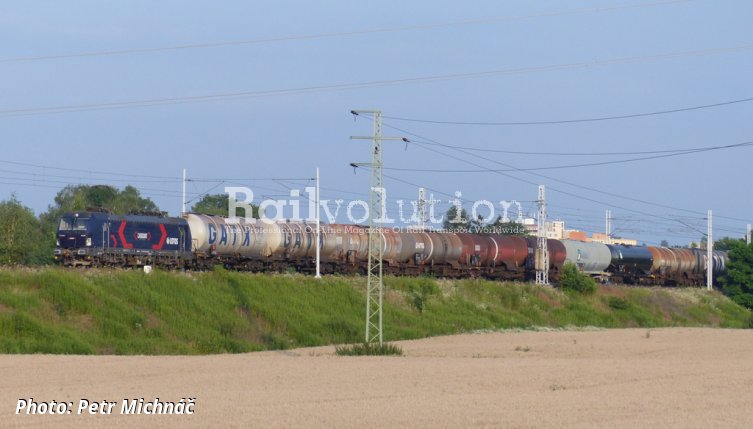 In February this year LOTOS Kolej publicly announced that it plans to start operating freight trains under its own license in the Czech Republic. This happened for the first time at the end of June, and regular transports began in July.

The operator received the certificate part B from the Czech Drážní úřad with effect from 13 January 2020. The first train on the Czech network under LOTOS Kolej license run on 27 June, when the operator took over in Ostrava a transit train running from Germany to Wodzisław, Poland.

Regular services towards the Czech Republic were launched on 20 July 2020, subject of these being transport of fuel from the Grupa Lotos refinery Gdańsk to the Sedlnice fuel deposit. LOTOS Kolej operates this for almost entire route, as far as Studénka, while for the final non-electrified 7 km stretch of line between Studénka and Sedlnice the Czech company SMD is subcontracted. Locomotive drivers and dispatch control on the Czech section are provided by LokoTrain.