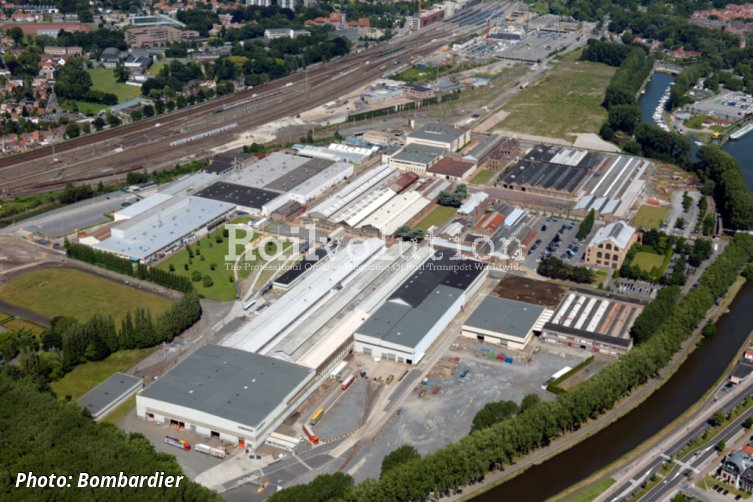 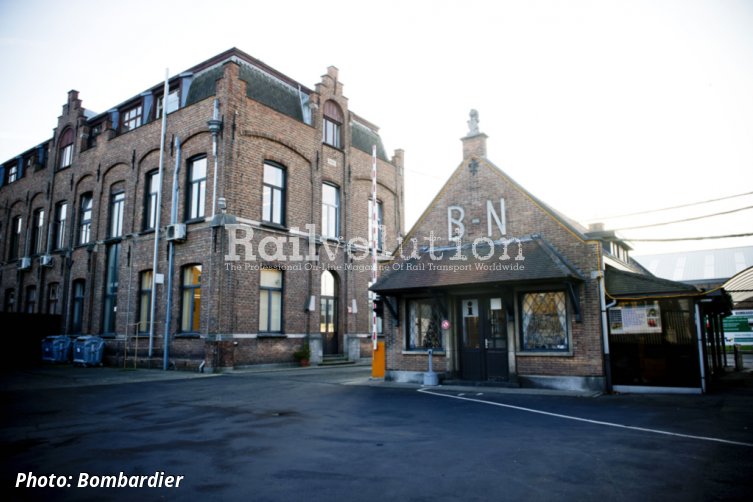 On 26 January 2021, Bombardier Transportation has announced the launch of a major investment and hiring plan aimed at increasing the production capacity of its Brugge factory. The modernisation and increase in production capacity will be funded by an investment of more than 6 million EUR. As a result, the company will hire at least 180 more employees to support the site’s increase in production.

“This plan is for us, as much an industrial necessity as a belief about the future,” declared Laurent Bouyer, President of Bombardier Transportation, France and Benelux. He continued: “Despite the context of the coronavirus crisis, Bombardier is committed to moving forward with an ambitious plan for the transformation and sustainability of the Brugge works. This demonstrates the vitality of our industrial site and an unprecedented opportunity to modernize our production facilities, thanks to digital processes, cyber-tools and eco-friendly solutions.”

“Our order book is full,” said Michel Huyghe, who was appointed Site Director and Head of Operations for the Brugge works on 1 January 2021. “In December 2020, we received a new order for 204 Type M7 coaches for SNCB, which represents around 18 months of work. Therefore, it is important for us to invest massively in our production capacities and to develop our activities, for the benefit of the entire rail industry and the region.“

This investment will allow Bombardier to increase its production capacities by summer 2021:
- by creating a new production line for single-level coaches and for SNCB Type M7 cars,
- by acquiring new, more modern and more efficient tools,
- by creating new workstations such as a painting presentation station and a specific workstation for customer acceptance.
The plan will also modernise maintenance workshops, especially those for TRAXX locomotives, for which the Brugge site is a European Centre of Excellence within Bombardier.

Regarding skills and knowledge, this plan includes the hiring of at least 180 additional employees to meet the increased production needs in terms of volume and skills. To date, 100 employees have been offered a permanent contract, while 80 others are being hired with a two-year fixed-term contract, with the possibility of converting this into a long-term contract. At the end of December 2020, there were 509 workers at the Brugge site, excluding contractors.

This modernisation will also support Bombardier's suppliers. Direct investments in suppliers will enable them to be equipped with the tools required for this increase in production. Bombardier generates an income of around 70 million EUR each year for its Belgian suppliers, 80 % of which are located in Flanders.

Bombardier's industrial site in Brugge is the only site in Belgium that still has the capacity and equipment to build and test trains from A to Z. The facility covers 173,000 m², offering possibilities for further expansion and development. Bombardier is one of the most important employers in the city of Brugge and an estimated 1,000 indirect jobs are generated by Bombardier industrial activities in Belgium.