New Škoda Wagon Works To Be Built In Ostrava 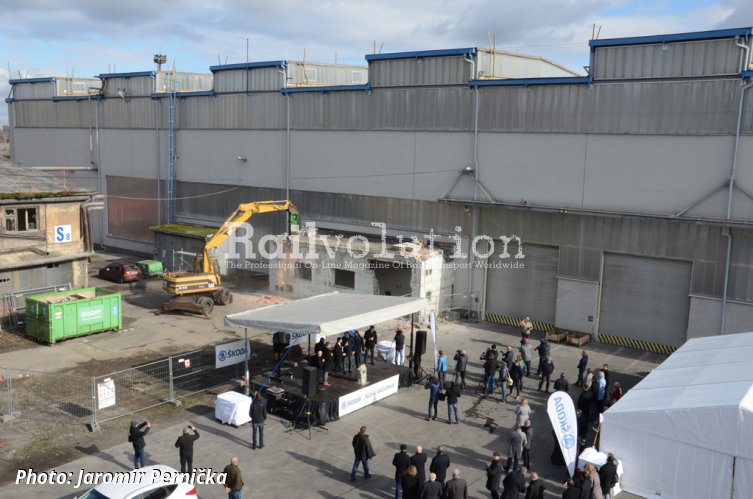 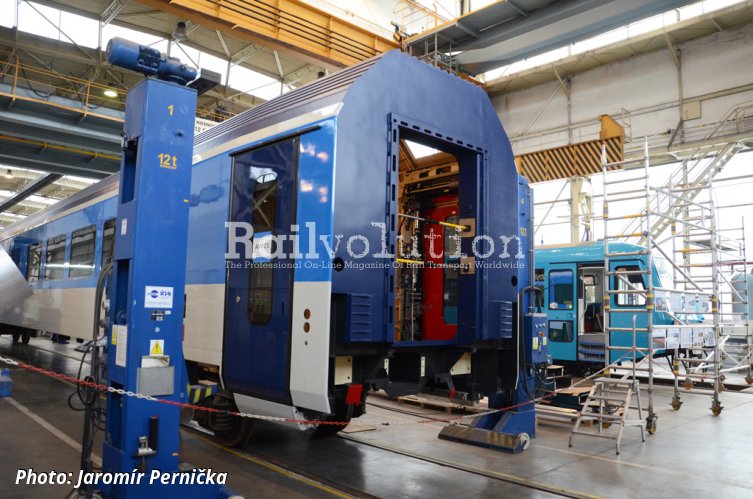 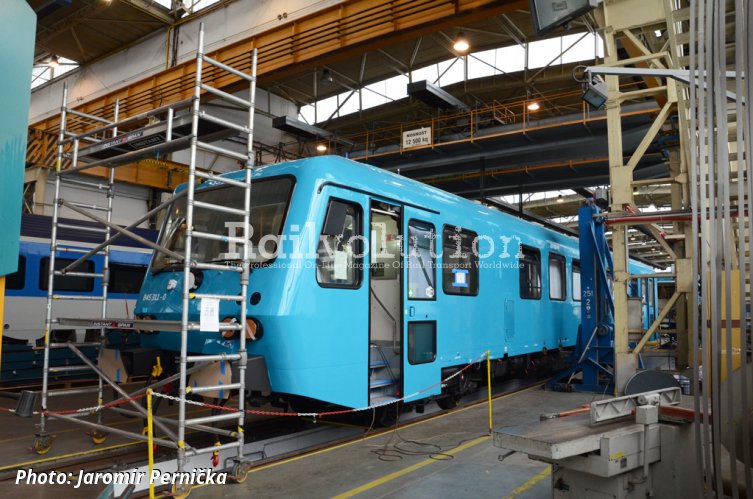 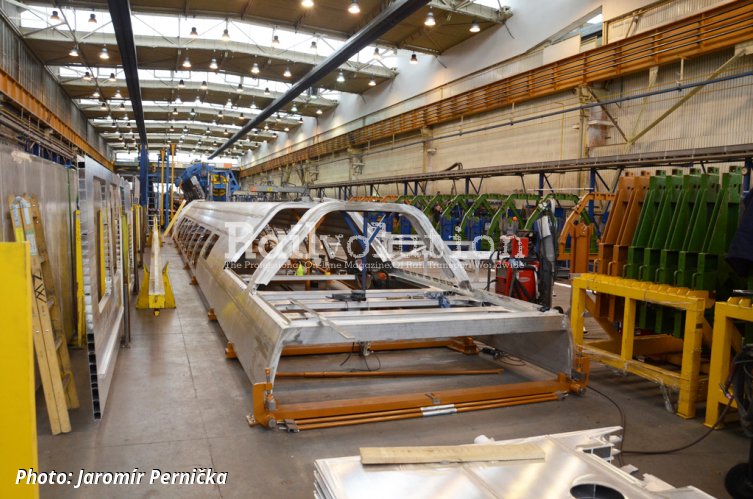 Škoda Transportation Group has decided to expand the production capacity of its Škoda Vagonka works in Ostrava-Vítkovice, for which a ceremonial opening of the construction took place today.

The reason for the investment is that only in 2019 the group received contracts worth 45 billion CZK (around 1.8 billion EUR). The factory area will be doubled (from 30,000 m2 to 60,000 m2), a new paint shop will be built  together with a modern machining centre and assemly lines, anbd suchlike. The number of employees is expected to increase from 450 to 900. In total, approximately 1 billion CZK (around 40 million EUR) is to be invested in the Ostrava factory over the next two years.

In the near future Škoda Vagonka will build RegioPanter EMUs for the Czech Republic, Slovakia and Latvia, as well as the double-deck push-pull trains for ČD.