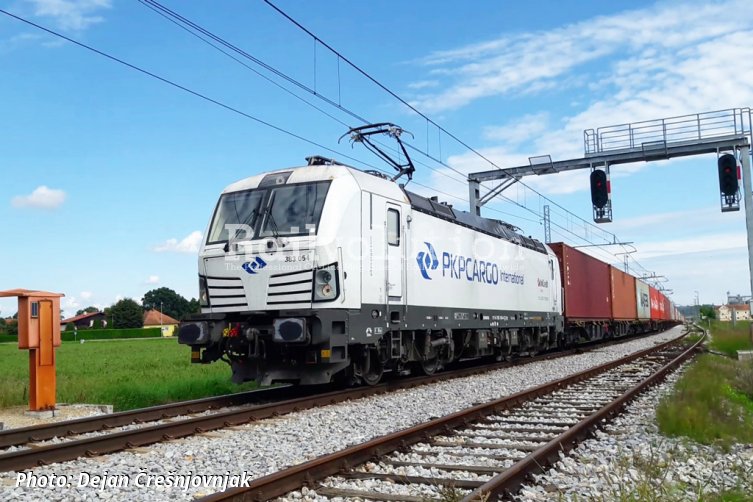 From 2 September 2020, operation using 22.5 t axleload is allowed for the entire route across in Slovenia, from the northeast (ie. from the Hodoš and Šentilj border stations) to the port of Koper, following upgrading of last C3 classified sections to D3 or D4 being completed.

These were the Pragersko junction and the Slovenska Bistrica - Poljčane and Celje - Zidani Most sections, on the Maribor – Ljubljana main line. This means the possibility of loading wagons to a higher weight and the possibility of a through traction as far as to Koper using modern multi-system locomotives.

On 3 September 2020, Adria Transport (a LTE sister company), Rail Cargo Carrier and Primol-Rail were the first to use this possibility with the Class 1216 Taurus and the Vectrons. The latter operator forms part of the PKP CARGO INTERNATIONAL group, which can thus haul trains using its Vectrons whole the way from the Czech Republic to Koper using the route via Hungary and Hodoš.

As part of the gradual upgrading of the Slovenian network, the section from the Austrian state border south of Graz via Šentilj to Maribor was cleared for D4 class in May 2020.