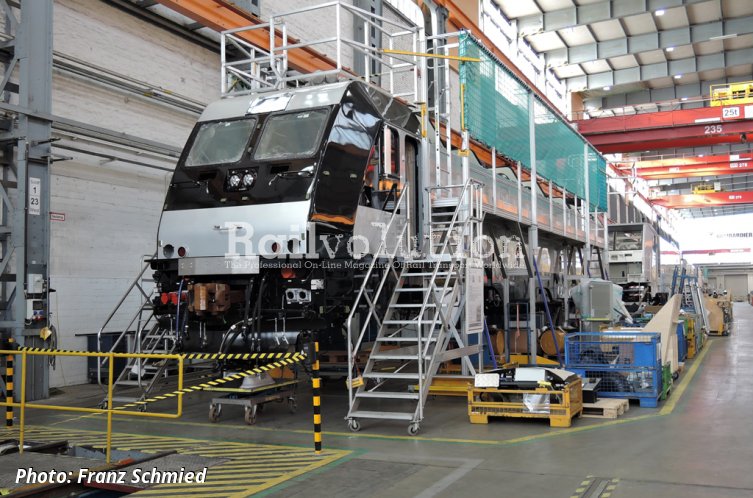 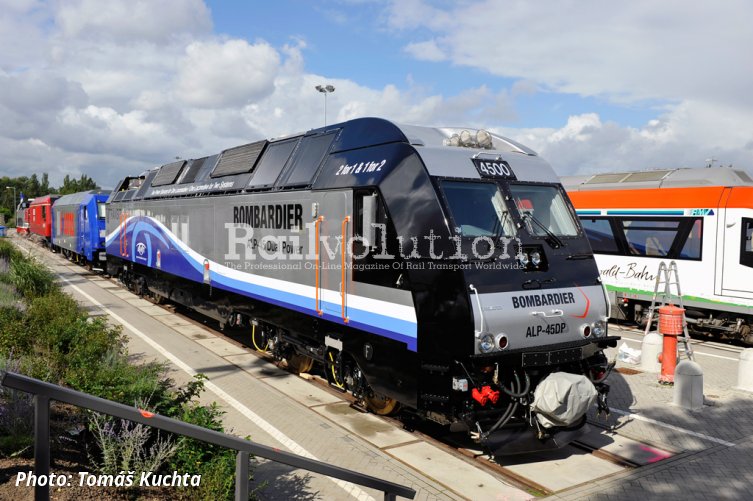 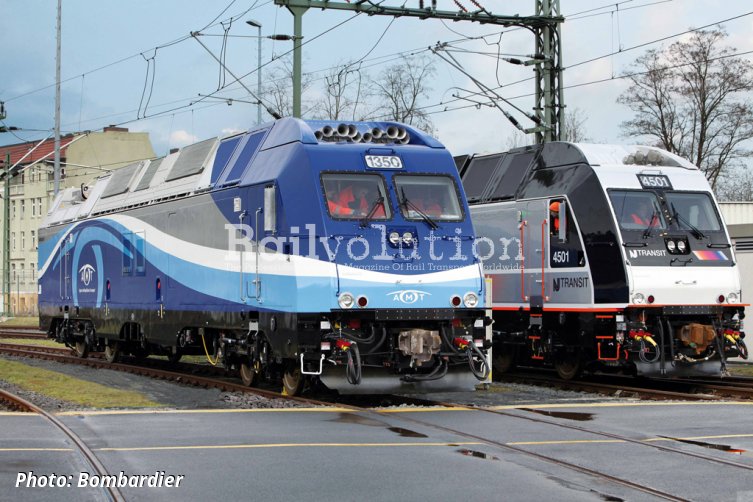 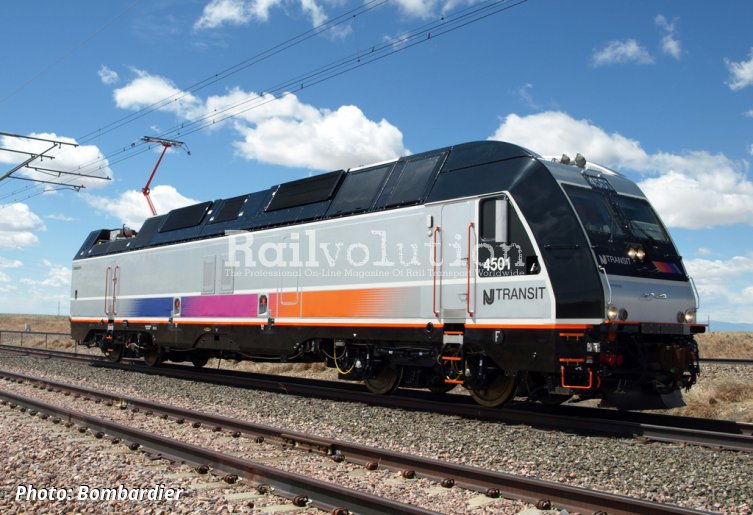 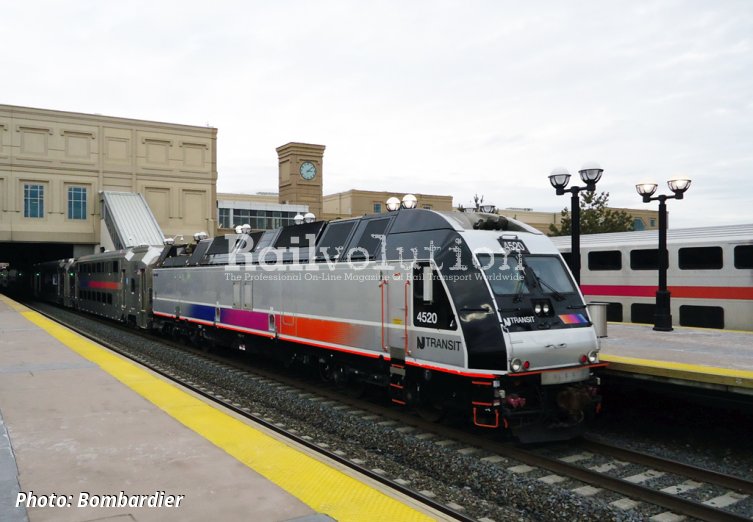 In February 2011 Bombardier started delivering batches of Class ALP-45 DP dual-power (electro-diesel) locomotives from Kassel to two transport authorities and operators in the USA and Canada under a framework contract awarded in 2008. These orders comprised:
- 26 (with an option for 63 more) for New Jersey Transit Corporation (NJT). These are numbered 4500 to 4525 and were delivered between 2011 and 2014.
- 20 for Montréal’s Agence Métropolitaine de Transport (AMT), which today is Réseau de Transport Métropolitain. These are numbered 1350 to 1369 and were delivered in 2012 and 2013.

In July 2011 NJT took up the first option in the framework contract and ordered nine more locomotives, these numbered 4526 to 4534, and delivered between 2012 and 2014. On 2 January 2018 Bombardier announced that NJT had taken up a second option from the 2008 framework contract, for 17 more machines, worth around 160 million USD.

ALP stands for American Locomotive, Passenger. The „4“ refers to the fact that these are four-axle machines and the „5“ denotes the power rating, which is up to 5,000 kW. On account of their specific design characteristics, these single-cab ALP-45 DPs are not based on the TRAXX family design. Instead, their design is based on that
of NJT’s earlier Class ALP-46 and ALP-46A electric locomotives. However their MITRAC traction equipment, the train control systems and the FLEXX Power 250 bogies, whose design was modified on account of the greater weight of these American locomotives, are of the same type as those used in the construction of European TRAXXes.

NJT’s ALP-45 DPs are designed for operation off 25 kV 60 Hz, 12.5 kV 60 Hz and 12 kV 25 Hz overhead, for which purpose they have a power rating of 4,000 kW. For use on non-electrified lines they are equipped with two 1,567 kW 12-cylinder Caterpillar 3512C HD diesel engines. Tare weight in working order is 130.6 t. The ALP-45 DPs have enabled the provision of through services into New York Penn Station from all parts of the rail network in New Jersey. When the first ALP-45 DPs entered service with NJT and AMT in 2011 - 12, they were the first electro-diesel locomotives ever to be used on the USA and Canadian networks.

At present Bombardier Kassel is working on a batch of 17 optional Class ALP-45 dual-power locomotives for NJT. This latest batch ordered in January 2018 will comply with the EPA’s Tier 4 noxious exhaust emission limits. Apart from compliance with Tier 4, the new locomotives will incorporate only minor changes. NJ Transit’s main intention is to keep its whole ALP-45 DP fleet as homogenous as possible. The bodyshells for the new ALP-45 DPs will be built at Bombardier’s Wrocław factory, and sent to Kassel for final assembly. Deliveries are to start in November 2019. Once they are completed the NJT ALP-45 DP fleet will consist of 52 locomotives. However there is still the possibility of up to 37 more being ordered.

We asked Bombardier how many locomotives from the second option had been produced so far and when their deliveries will begin. We are waiting for reply.