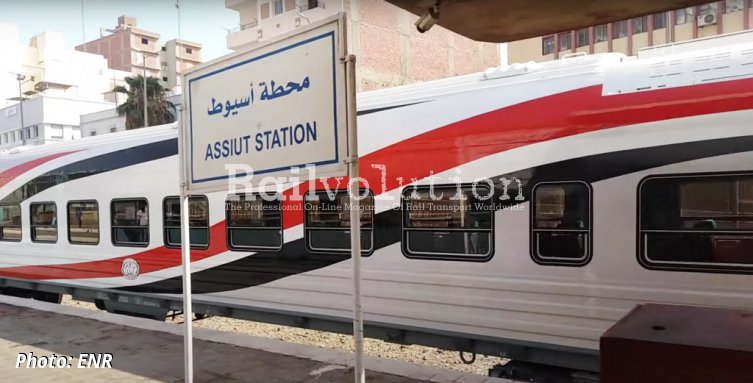 Following all testing and various public presentations, the Egyptian National Railways started in July 2020 operation of three ten-car trains, formed of new third class cars produced by TVZ. They run daily between Cairo and Alexandria, northwest of the capital (208 km), between Cairo and Asyut (380 km), and between Cairo and Sohag (473 km), both destinations in the south of capital.

The first batch arrived in Egypt in June 2020 and, taking into account the prototype which was tested on the ENR lines, amounted to 33 cars. Prototypes have successfully passed the entire tests in Russia, Hungary and Egypt. By the end of this year, ENR will receive another 175 cars. A total of 1,300 cars of five different versions will be produced under the contract.