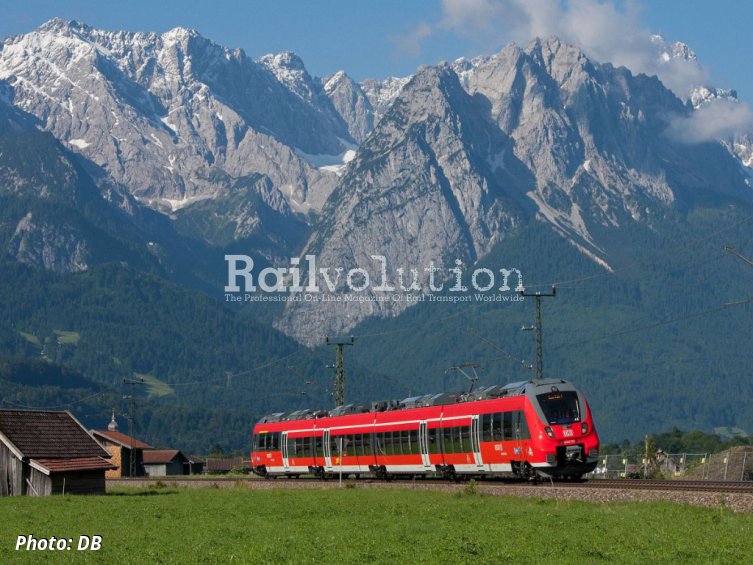 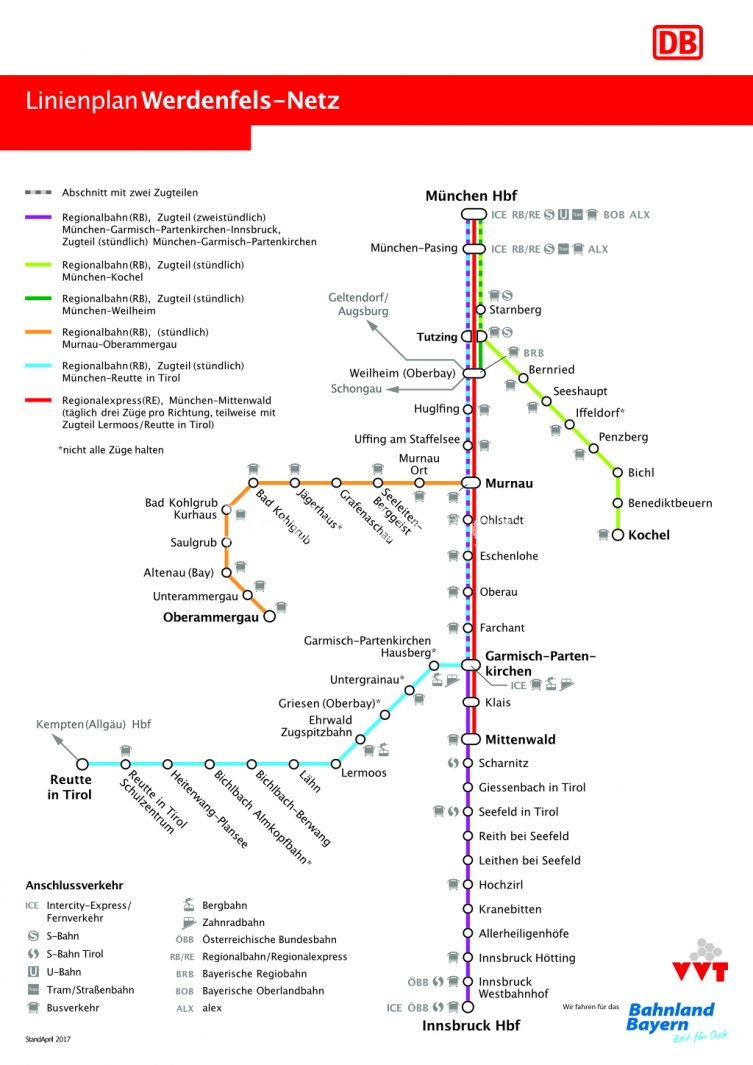 According to an evaluation by the Bayerische Eisenbahngesellschaft (BEG), disruptions in Bavarian regional and suburban rail traffic have recently increased significantly: the punctuality rate in all regional and S-Bahn traffic in Bayern fell from an average of 92.4 % in the period from January to May to 82.8 % in June. The train cancellation rate due to line closures is not even taken into account here; the data on this is not yet completely available to the BEG.

The average figures for the whole of Bayern conceal an even more drastic development in the regional network away from the main lines. On these routes, where there are usually no or hardly any long-distance trains, the condition of the infrastructure is even worse in parts. In some cases, it is hardly possible to run trains on time there.

"At the end of June, Deutsche Bahn and the federal government announced with great fanfare the general renovation of the most important rail corridors between the conurbations. The goal is supposed to be a so-called high-performance network for Germany by 2030," says Bavaria's Transport Minister Christian Bernreiter. "This high-performance network is of precious little use to the 1.3 million daily passengers on Bavarian regional and suburban rail services if the condition of the less frequented lines remains so poor. I therefore urgently appeal to Deutsche Bahn and the federal government: do not neglect the regional lines in favour of the main lines. Otherwise, you will be depriving large parts of the country of the high-performance network. There is an urgent need for massive investment in the railways - and in the country as a whole. This is the only way to ensure safe and, above all, reliable operation in regional transport again. The state of affairs now is unacceptable."

A particularly drastic example of the increasing infrastructure problems is the  Werdenfelsnetz (Werdenfels network): on the lines between München, Garmisch-Partenkirchen, Kochel and Oberammergau, the number of delay cases attributable to track defects rose to more than twenty times in June 2022 compared to the previous months. While there were an average of 60 cases of delays per month from January to May 2022, the number skyrocketed to 1,250 in June! On top of that, there are still considerable train cancellations. Due to the investigation into the train accident near Garmisch-Partenkirchen on 3 June, there is still no rail service south of Oberau.

"The latest development is really frightening," says Bärbel Fuchs, BEG managing director. "Plannable operation is hardly possible under these conditions, not to mention adequate passenger information - also because DB Netz often announces lower speeds and construction measures at very short notice. This situation is no longer acceptable either for BEG or for passengers. We urge DB Netz to better maintain the infrastructure as a preventive measure to avoid such an accumulation of defects in the first place. It must not be the case that new slow running points or even complete line closures are added with almost every measuring train run."

But there is also space for improvement at DB Regio. The company operates regional transport in the Werdenfels network on behalf of the BEG and is contractually obliged to organise adequate bus substitution if there are train cancellations. The fact that this does not always work to the full extent when infrastructure problems are announced at very short notice is still halfway explicable. "But it is unacceptable that even six weeks after the train accident DB Regio does not manage to provide enough bus substitution around Garmisch-Partenkirchen. That is why we have issued a warning to DB Regio and demanded that they immediately provide the service in accordance with the contract. I and the entire BEG regret that such an important holiday region as the Werdenfelser Land is currently suffering so much from the poor state of the infrastructure and the inadequate bus substitution," Bärbel Fuchs states.