Coal From Lithuania To Poland In Innofreight Containers 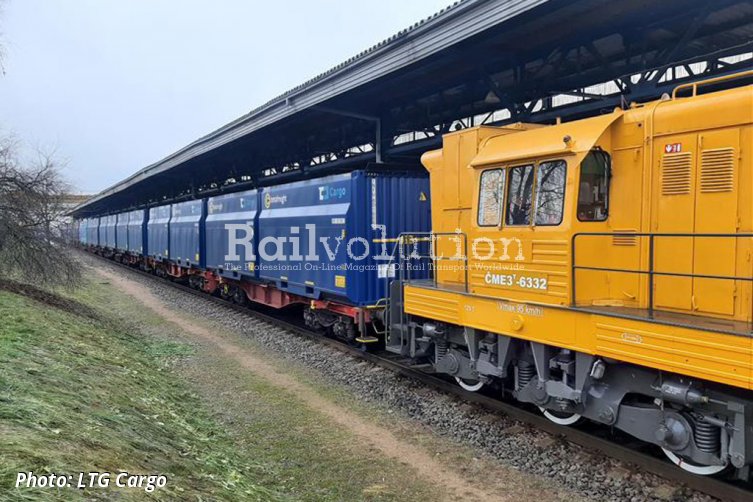 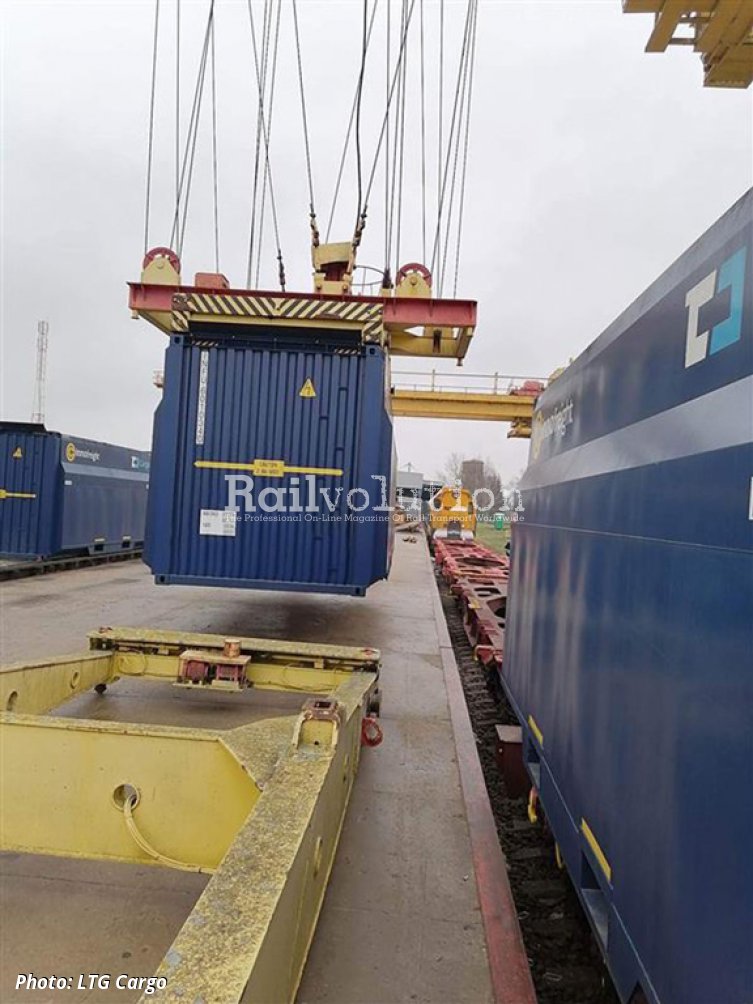 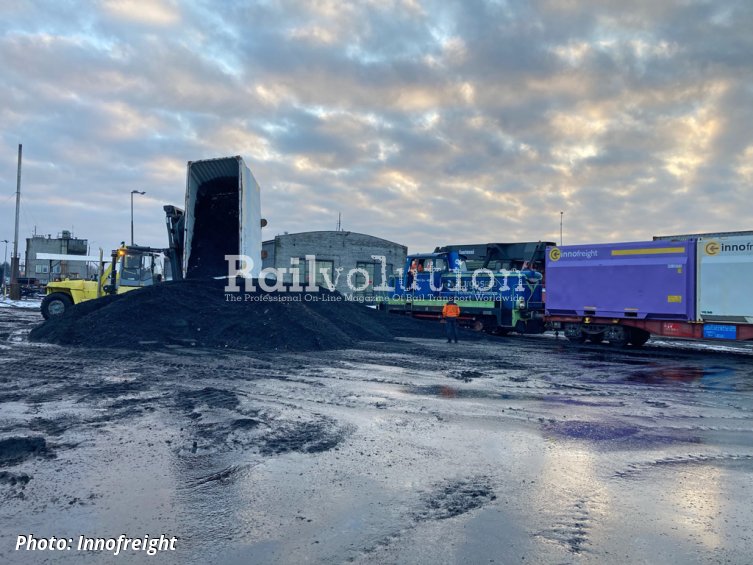 Another case of quite complicated route being used for the transport of imported coal, on account of congestion in large ports, is the just started transport of coal to Poland from Lithuania.

Polish ports are now so busy that they can't handle even coal for domestic consumption. In this way, the offer of solution with containers of the Innofreight system, implemented by the Czech subsidiary of this Austrian group, was used. The latter provided one rake of 15 80-foot articulated InnoWaggons with 60 Montainers, with which coal is transported from the Lithuanian port of Klaipėda. At the track gauge change only containers are transshipped. In case of the first train, this took place in Šestokai, but the plan is also to use the new intermodal terminal in Kaunas.

This is the very first case of Innofreight transport units being used for transport realized on both 1,435 and 1,520 mm gauge. Reloading at the gauge change and transport across Lithuania is provided by the state operator LTG Cargo, and its Polish subsidiary then carries it further to Białystok. The connecting section in the Polish hinterland is provided by PKP Cargo. The destination is the coal terminal CARGOSPED Terminal Braniewo (part of the PKP Cargo group), to which Innofreight provided a forklift for unloading containers.

From this transshipment point, the recipient then carries out further distribution according to his own needs. It is located near the border with the Kaliningrad region, so these transports, even when routed via Warszawa, travel in a significant arc when compared to a straight line between the start and the destination.

At the moment, their object is 15,000 tons of coal, which arrived on a smaller ship from Spain. On account of the parameters of the Polish railway infrastructure, wagons can only be loaded on track class C (in the case of InnoWaggons, this means 20.5 t per axle), which in this case means 1,800 t per train and thus a total of 8 - 9 trains, which should be dispatched on a weekly basis.

Only limited number of ports is capable of unloading coal from large ships, such those of class Panamax (60,000 - 80,000 tonnes) or class Capesize (above 80,000 tonnes). And such harbours are currently fully loaded. This applies not only to Polish, but also to Adriatic ports. For example, when new deliveries of coal from Borneo were being negotiated for the Dětmarovice power plant in the Czech Republic, the nearest port capable of handling its transshipment was found in Ploče, southern Croatia, the ports of Koper and Rijeka being fully booked.

Concerning rail transports take place from mid-November. Primary transshipment point for Australian coal used by the Czech Liberty Ostrava steelworks are Dutch ports of Rotterdam or Amsterdam (partially with the transfer by riverboats to Magdeburg), these transports taking place since April 2021 already.