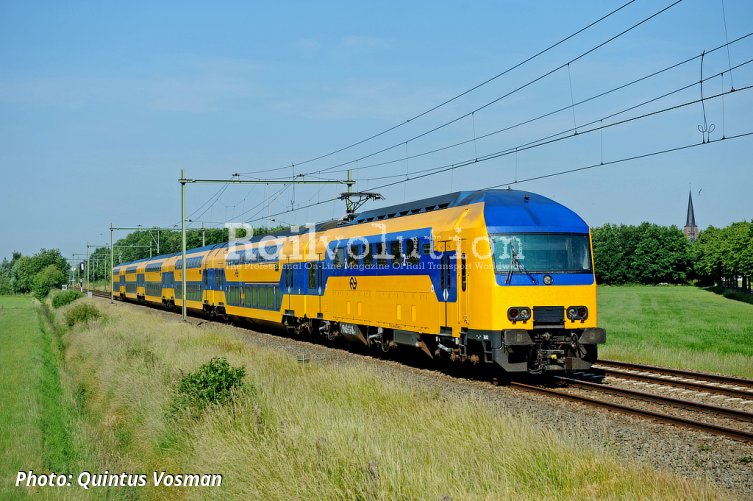 In late 2020, all 49 DDZ compositions have been withdrawn from regular service after the staff complained about vibrations during runs about the maximum permitted speed of 140 km/h. The withdrawal was a decision based on precaution by NS and, by the circumstances of the Corona pandemic and the related reduction in train operations, did not cause much inconvenience in the passenger transport. However, NS has informed Dutch national railway safety authority ILT about the situation.

A new brake system has been installed after extended testing on one DDZ train. Shoe brakes at the power cars have been replaced by disc brakes. Meanwhile DDZ trains have been equipped with a Real Time Monitoring which collects all kind of relevant technical data during running, enabling accurate intervention for maintenance. The information is sent to NS maintenance subsidiary Nedtrain. Another measure taken is to introduce a more intensive maintenance regime for the DDZ trains.

Notified Body TÜV has been involved in solving the DDZ problems and has controlled the research outcome and interpretation by NS, and has stated that they are correct. The new version of DDZ has been registered by ILT. A new authorisation of DDZ trains is not required.

DDZ compositions were originally built as DD/AR (double deck/agglo regio) trains, but were converted into IC trains, designated DDZ (Double Deck train Zoning) or NID (New Intercity Double deck train) during the modernisation between 2009 and 2014. NS has already started preparation for replacing the DDZ trains after 2026 by starting a market consultation.