Electrification Of The GKB Lines Started 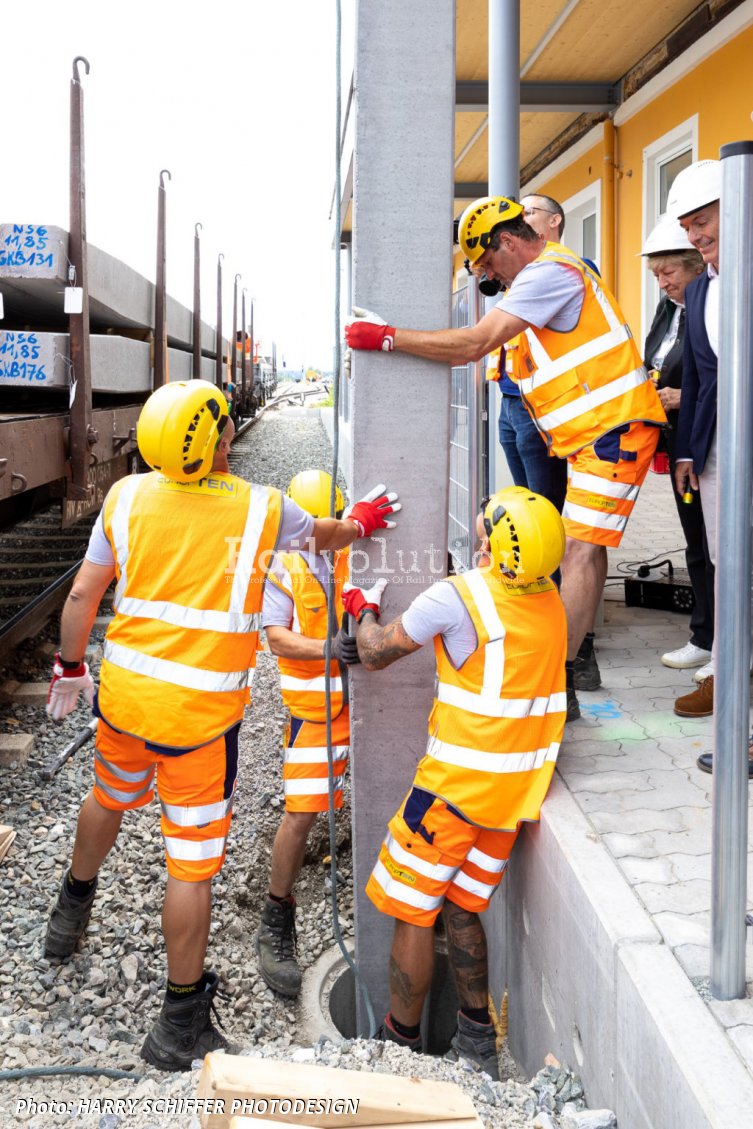 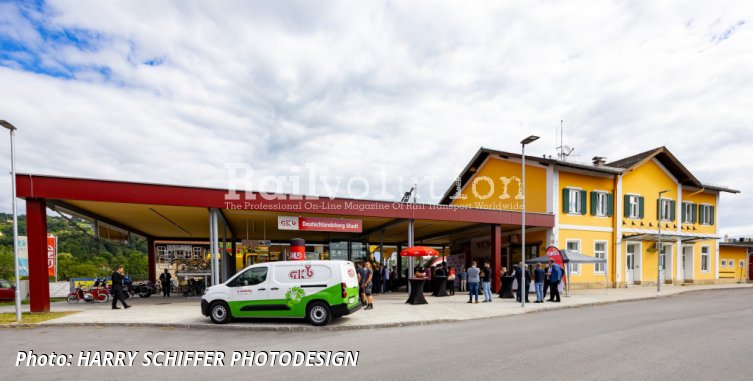 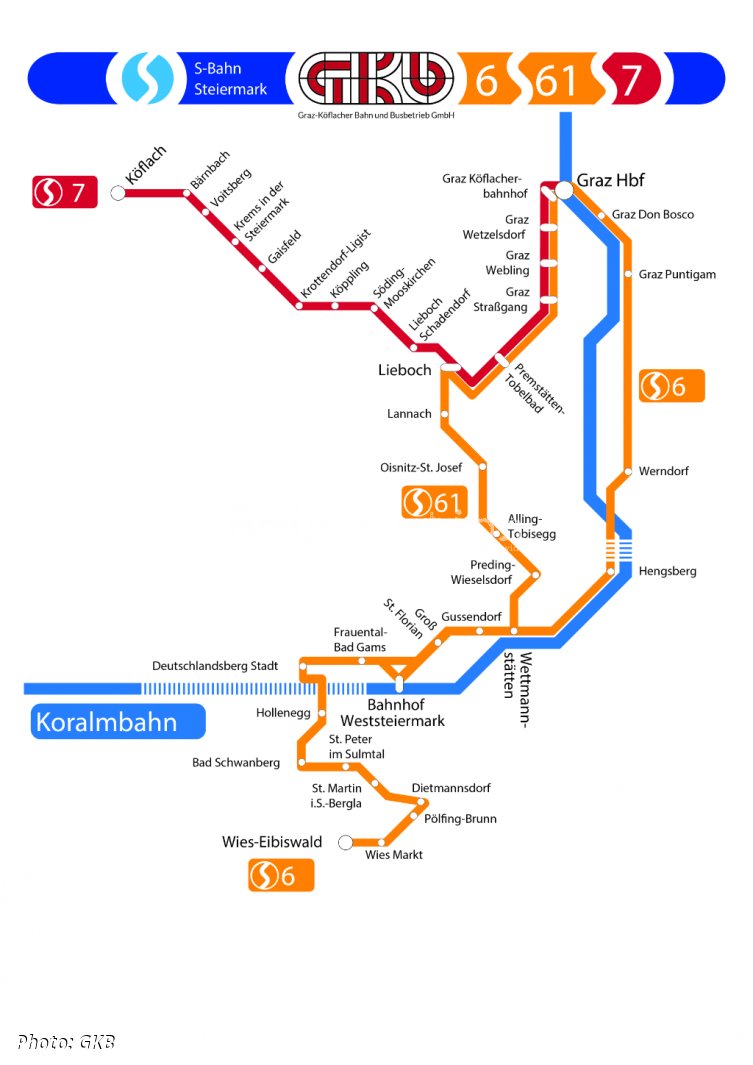 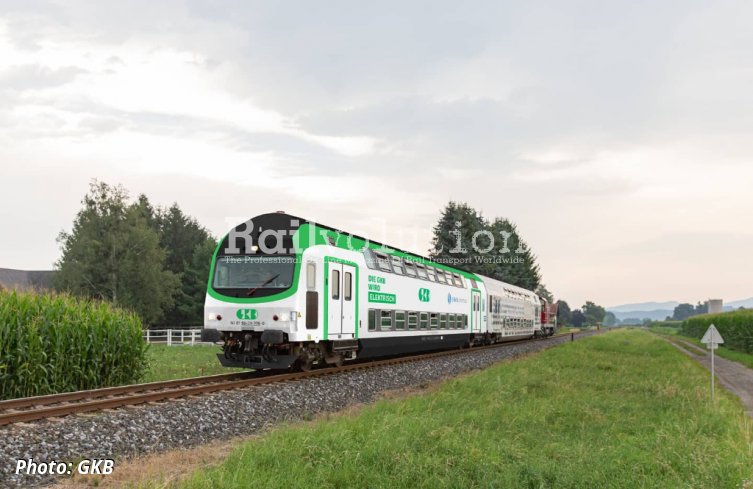 After years of preparation and planning, the electrification of the lines of Graz-Köflacher Bahn und Busbetrieb GmbH (GKB) started on 12 July 2022 with the erection of the first overhead line mast at Deutschlandsberg station. It is planned that the first electric trains will run here already with the timetable change in December 2025. The complete electrification of these regional lines in Western Styria should then be completed by the end of 2028.

The electrification of the 91 km long network on which GKB operates will be carried out in two phases. The first will be the Wies-Eibiswald - Wettmannstätten - Lieboch - Graz Köflacherbahnhof and then Lieboch - Köflach. In total, about 133 km of line and station tracks will be fitteed with the overhead contact line.

The work will also include the construction of two double-track sections: on approximately 1.2 km of the existing line in the western part of Graz (for the approach to Köflacherbahnhof) and approximately 1.5 km of a new line between Frauental-Bad Gams and the future Weststeiermark station, which will connect to the Koralmbahn line currently under construction (Graz - Klagenfurt, 127 km, maximum speed 250 km/h). Stations, ATP and all level crossings will also be modernised and several urban transport interchanges will be built in the Graz area. These infrastructure measures will be financed by the Federal Government, the Land of Styria and GKB.

In the future, more and longer trains will be able to run on the upgraded GKB infrastructure, which will also serve the new stations and stops. The design of the future transport offer and timetables will be carried out by Steiermark and the Federal Government, which will entrust GKB with the public service obligation (PSO) operation. This offer will be complemented by restructured bus routes and should ultimately almost double the number of passengers on the GKB network.

The operator is already preparing a tender for the acquisition of EMUs, for which new maintenance facilities will also be built. The aim is to make the GKB climate-neutral by 2040; electrification will already save around 16,000 tonnes of CO2 per year from 2028.

Currently, GKB operates 13 locomotives, 15 double-deck coaches and 13 GTW 2/8 DMUs, and carries more than 12.2 million passengers annualy, of which 6.14 million by rail. The average train punctuality is 99.3 % and the number of employees is about 440.