End Of The Belgian Bar-Disco Coach 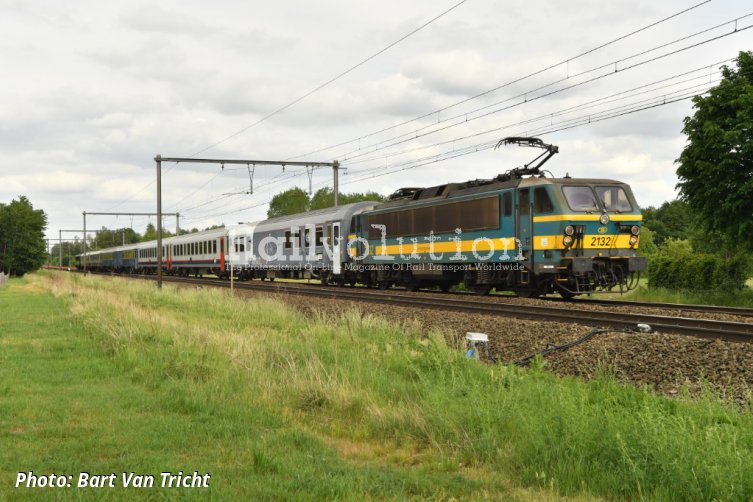 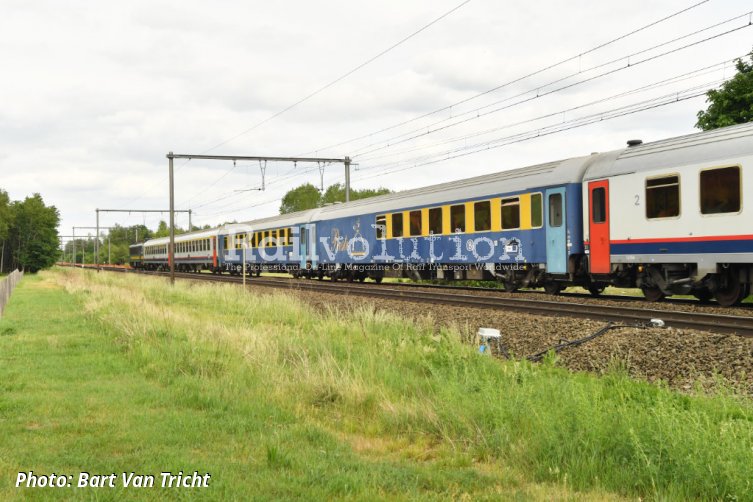 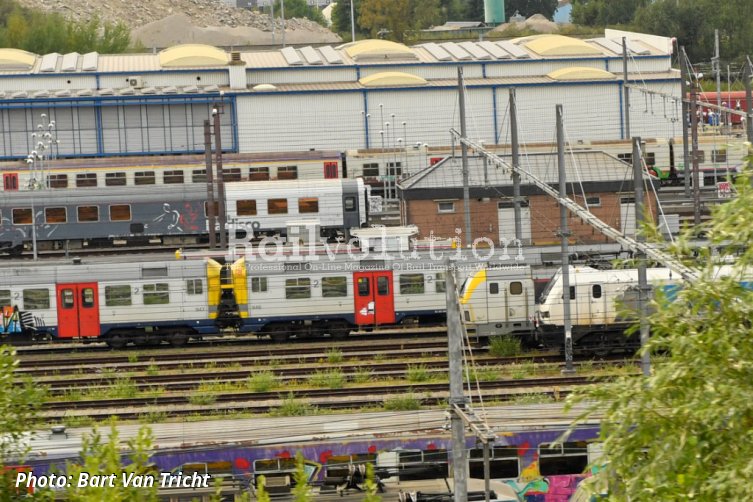 Because the Bar-Disco concept was popular in the 1980s and 1990s, SNCB decided in 2002 to convert an I10 carriage into the Bar-Disco carriage SR3 (there were also SR1 and SR2 long before). The SR3 has a white and grey livery with dancing figures and could be seen in both charter trains (e. g. Télévie) and night trains (Bergland Express or Treski).

Like with the Resto coaches (Restauration coaches), the top speed of SR3 is 200 km/h and it is equipped with an air-conditioning. These cars were used in the festival season for special trains. However, on 21 May 2022 there was a SR3 farewell tour together with the last two Resto coaches. The train started and ended at Schaarbeek, home of Train World, being composed of SNCB locomotives 2132 and  2114, the Bar-Disco SR3, two I10 B coaches, two Resto coaches and two I10 A coaches. The train ran via Hasselt, Liège, Trooz, Spa, Welkenraedt, Montzen, Bilzen, Hasselt