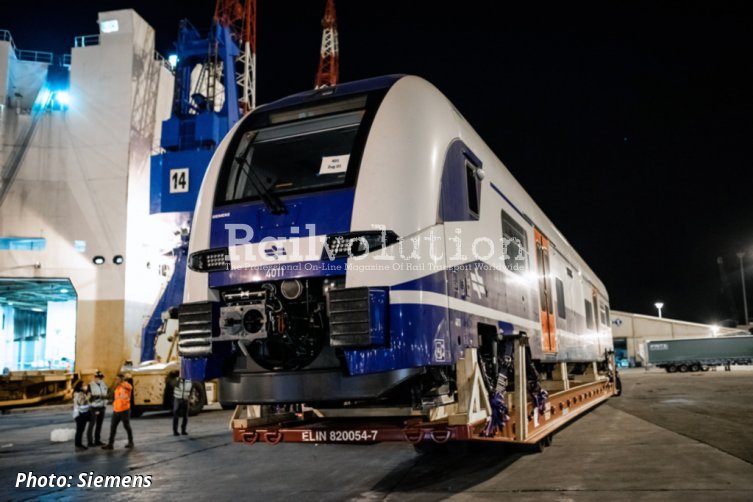 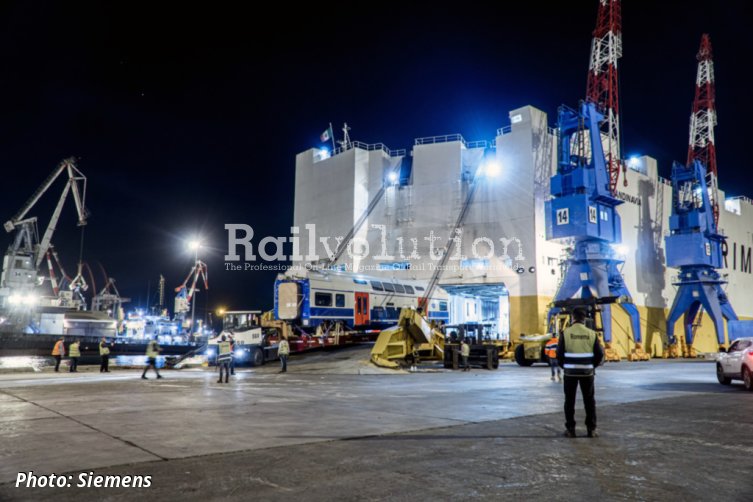 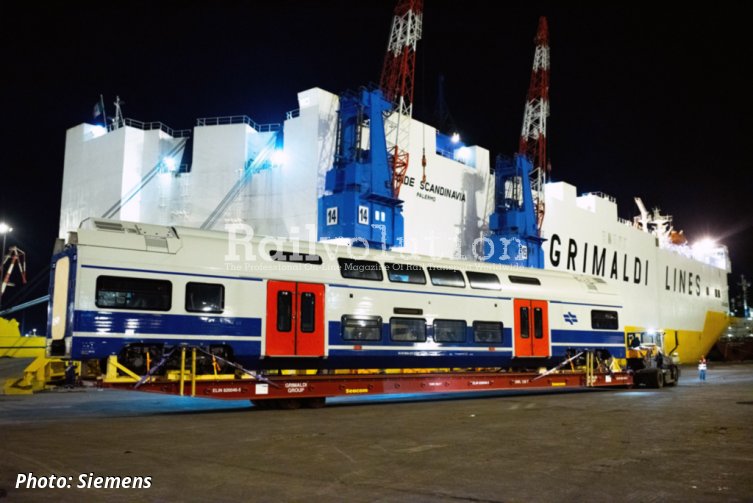 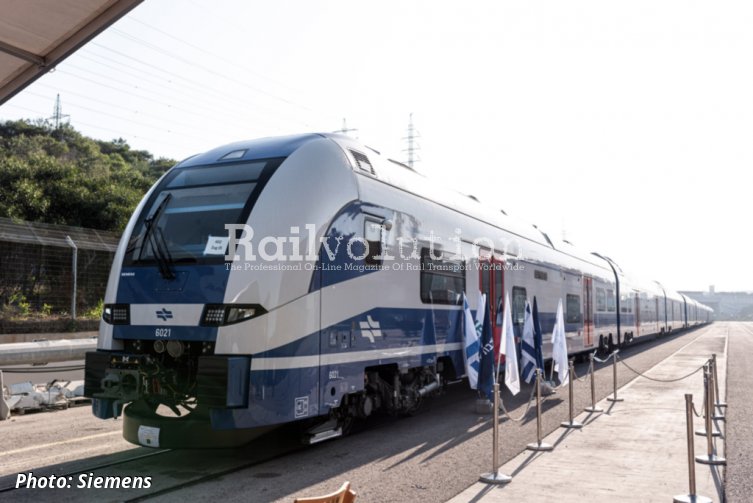 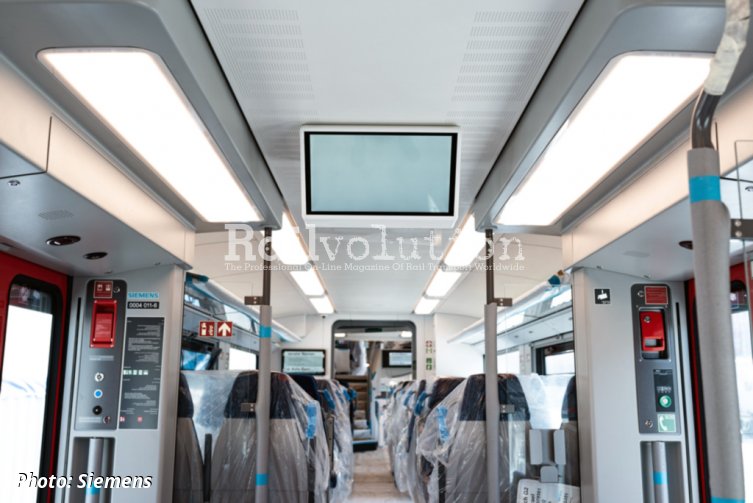 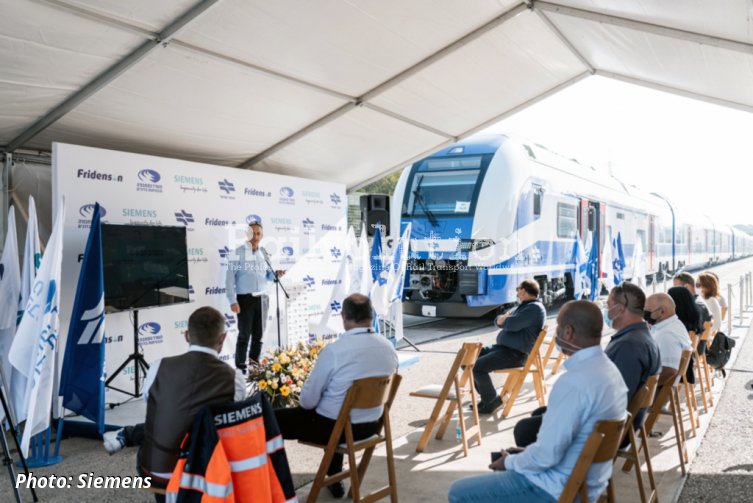 Following testing in Germany and Austria, the first two Desiro HC EMUs for Israel Railways (ISR) were sent on 30 October 2020 from Hamburg port to Israel. On 26 November they were disembarked in the port of Ashdod and on 3 December, Micha Meiksner, ISR CEO, and Zahi Golan, Siemens Mobility Israel CEO, jointly presented both units at Fridenson group’s Ashdod Terminal.

Following testing and commissioning, the first Desiro HC EMUs are expected to enter service sometime during 2021. The homologation is based on the European TSI standards and will be finally awarded by the Israeli Ministry of Transport (MoT).

In December 2017 ISR and Siemens signed a contract worth around 900 million EUR for up to 60 Desiro HC EMUs for middle-distance services. The first order from the basic contract was confirmed for 24 trains: six four-car and 18 six-car ones. They are to be delivered to Israel by the end of 2021. The next six-car unit will leave Europe towards Israel on 26 December 2020.

Until now Siemens Mobility built nine Desiro HC EMUs as the pre-series units which have been intensively tested during the last months at Wegberg-Wildenrath. The batch production (from unit 10 onwards) started already in late summer 2020. As of today, the units 10 and 11 are in final assembly.

The next call offs from the framework contract are being awaited. Fridenson group stated that in its Ashdod Terminal it is planned that 330 cars in total are scheduled to arrive in the next 24 months.