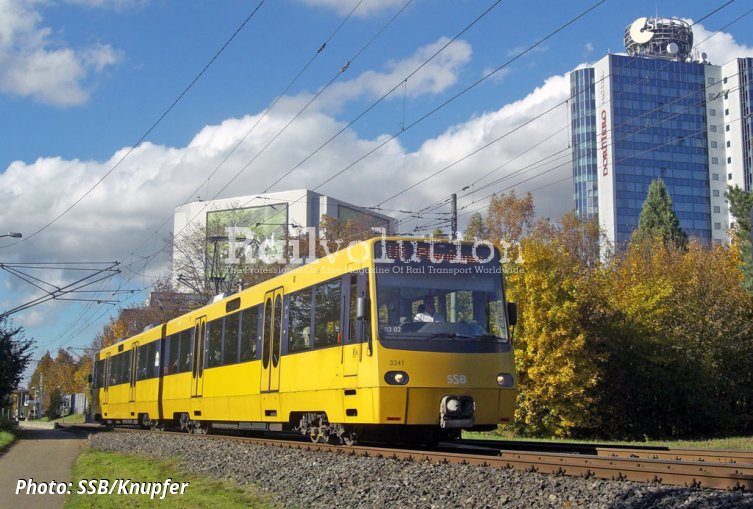 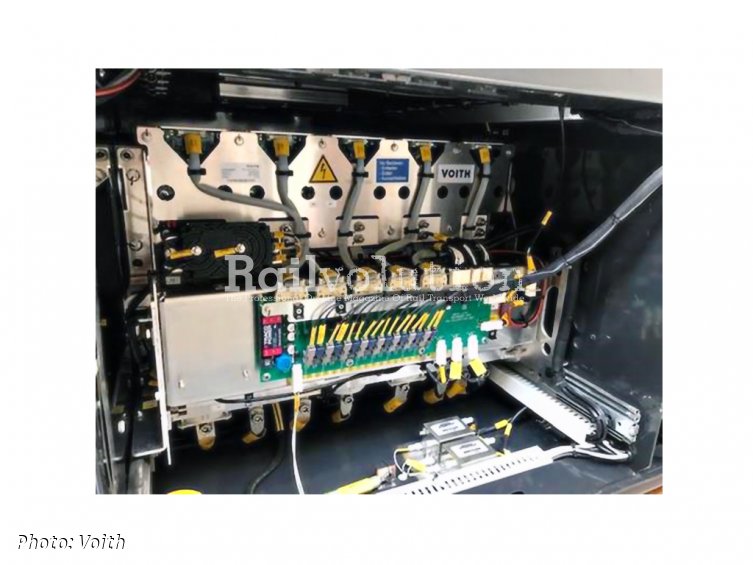 Each S-DT 8 includes four traction inverters, which are installed to power all axles, necessary for Stuttgart network topography with gradients of up to 85 ‰. The modernisation of a total of 210 traction inverters (ten are spare inverters) allows a significant reduction in susceptibility to faults and a consistently high availability of the vehicles for the second half of their service life. As part of the modernisation, both the mechanical refurbishment of the housings, switching elements, braking resistors and chokes as well as the replacement of the power electronics are being incorporated.

The new Type DI1000-4AU-01 inverters are being produced at Voith St. Pölten works in Austria and fitted in the vehicles at the SSB Heslach and Möhringen tram depots. All newly installed components and technical solutions must fit perfectly with the existing vehicle interfaces. Voith has therefore developed a power module that draws on proven components but also takes into account all mechanical and electrical interfaces of the existing inverter.

Targeted optimisation measures like demand based fan control led to a reduction of energy consumption as well as to a reduction in noise levels. Moreover, weight has been saved - each new inverter now weighs 510 kg compared to 540 kg in the initial version. The Voith project is to be completed by the end of 2025.