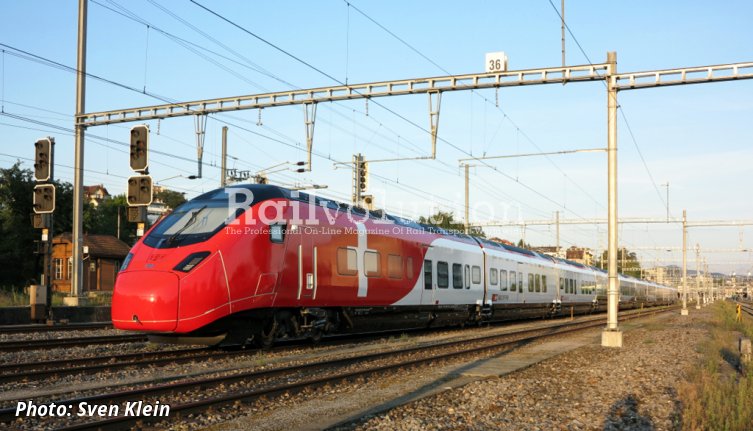 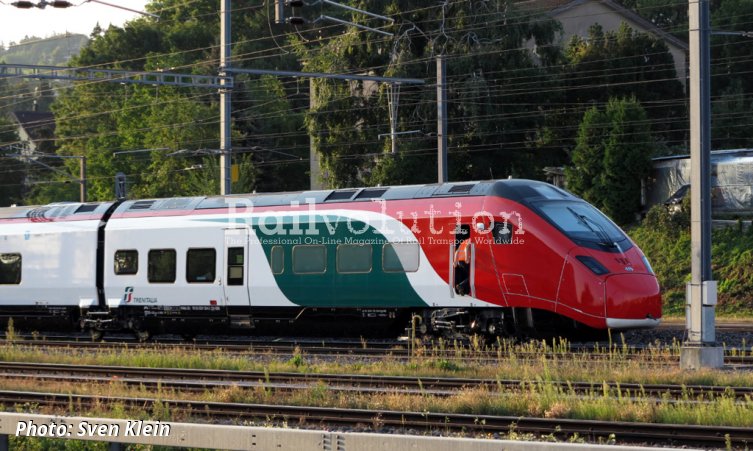 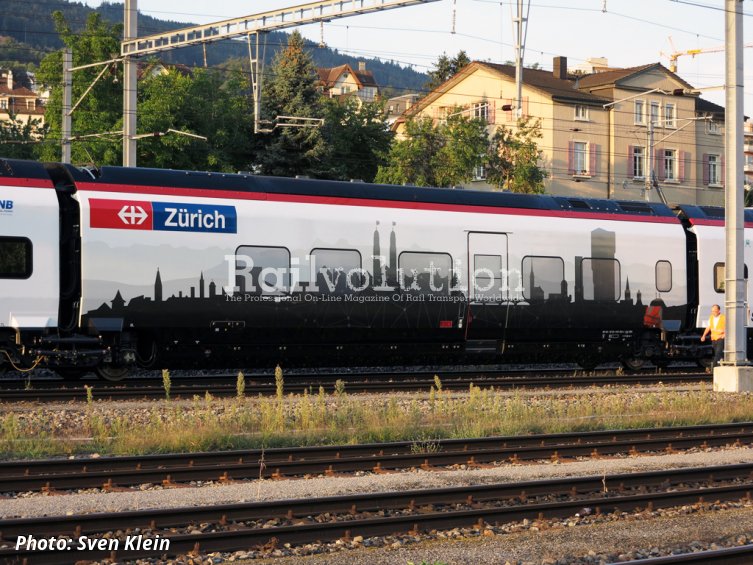 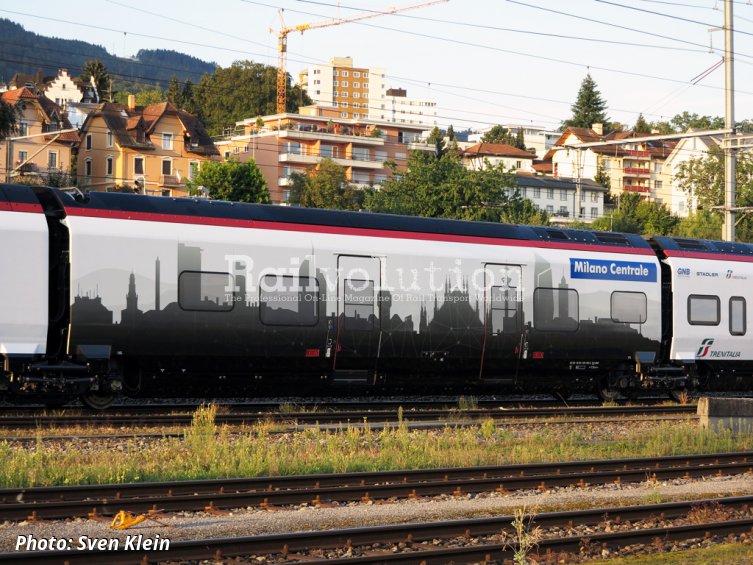 On 4 March 2020 Stadler announced that ERA (Railway Agency of the European Union) awarded the SBB's Class RABe 501 type approval to run both in single and double traction in Italy.

This means that the 250 km/h Girunos now can run both in single and double traction in Italy, at maximum speed of 200 km/h. The Class RABe 501 is the first EMU to be granted European approval (extension of its area of use) by the ERA. Until June 2019, this required an individual national approval by ANSF (Agenzia Nazionale per la Sicurezza delle Ferrovie).

The first Giruno (designated EC250 or SMILE by the manufacturer) of 29 on order celebrated its roll-out in Bussnang in May 2018, this also marking the start of extensive tests to obtain approval in four countries. In April 2019, the Class RABe 501 was approved for single traction in Switzerland, followed by certification for running in double traction in May. On 8 May 2019 the first commercial journey between Zürich HB and Erstfeld took place. The train was then used regularly on some lines in Switzerland to gain operational experience on the SBB network before entering regular passenger service on 15 December 2019.

In the coming months Stadler will obtain approval for each of the Girunos and, together with SBB and Trenitalia, will make the fleet ready for the Italian service. This process also includes measures to improve the train reliability in service, in particular the on-board ETCS.

We asked Stadler:
1) when is it expected to achieve a certification of Giruno for running at its maximum design speed of 250 km/h in Italy?

Stadler answered us: "To our knowledge, SBB and Trenitalia have agreed that the train will be running at a maximum speed of 200 km/h. If this agreement is extended, the licence can also be increased."

2) how does develop the Class RABe 501certification process in Germany and Austria, and when both are expected to be awarded?

3) is the Class RABe 501 certification in Germany and Austria handled by ERA or by the respective national authorities?

Answer: "Germany and Austria will convert to the 4th ERP as of 16 June 2020. This means that in Germany type approval will be granted by EBA (without ERA) and in Austria by ERA."