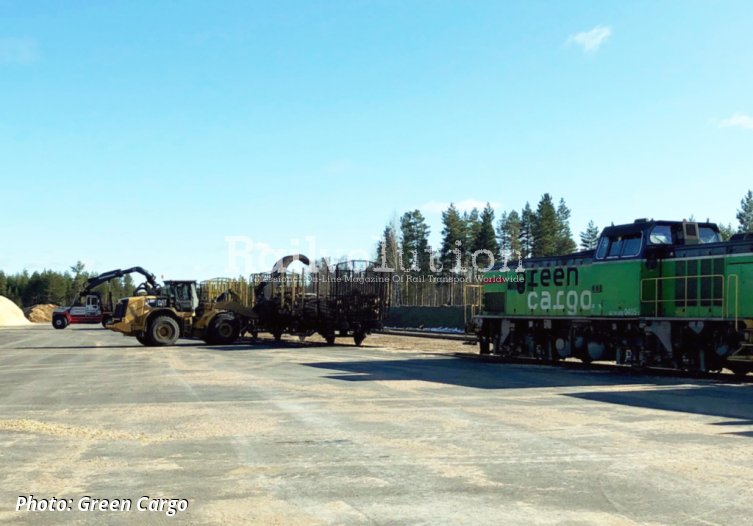 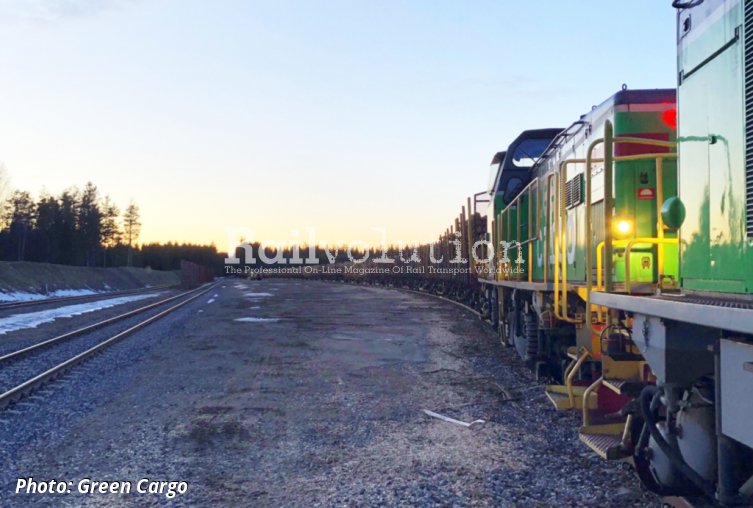 The successful partnership between Green Cargo and Vallviks Bruk for shipping roundwood from Malungsfors in the municipality of Malung-Sälen to the pulp mill in Vallvik has resulted in an extension of the current agreement for one year.

“We asked Green Cargo to start collecting roundwood by train from the new terminal in Malungsfors. It’s a strategic choice for us and we’re very pleased that Green Cargo was able to meet our needs and start these shipments, especially since reducing our impact on the environment is an important issue for us. Since its start in 2019, these trains have maintained high delivery quality and delivered according to plan, which we also appreciate from Green Cargo,” says Mikael Jonsson, Wood Supply Manager at Vallviks Bruk.

By choosing rail instead of road for shipping from Malungsfors, the partners are collectively reducing their freight’s climate impact by 85 %. A total of 85,000 tonnes of roundwood has been shipped through Green Cargo’s climate-smart transportation to Vallviks Bruk since the partnership started in spring 2018.

“Starting traffic from Malungsfors was challenging in many ways, but most of all it was incredibly exciting. Together with our other sellers and train driver instructors at Green Cargo, as well as external parties, we took on the challenges facing us and managed to build a new logistics solution where there hadn’t been a route for more than 20 years,” says Björn Andersson, Green Cargo train driver and previous section leader at Borlänge.

The terminal in Malungsfors reopened after several years’ closure thanks to a joint initiative between the municipality, local businesses and forest products companies. The railway between Malung and Malungsfors was rebuilt and the abandoned terminal renovated.