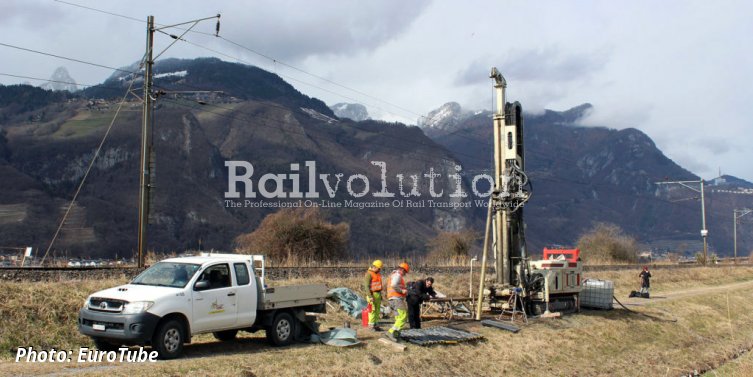 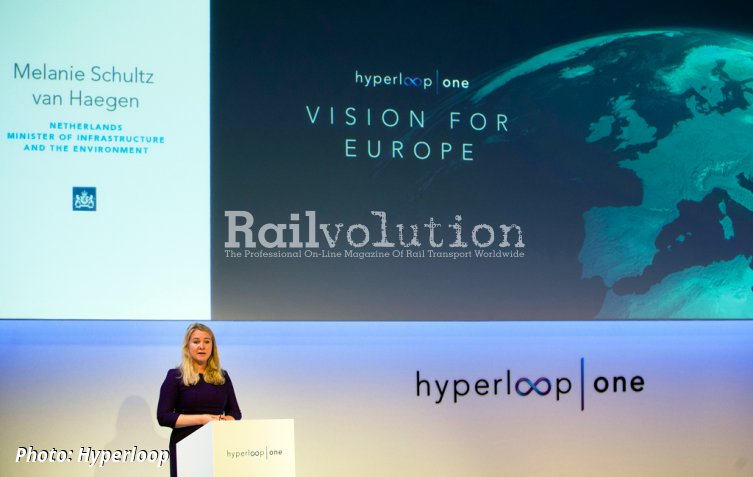 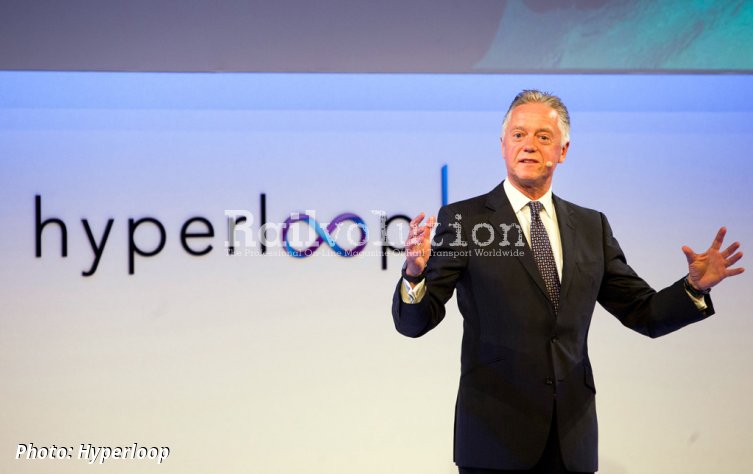 The conclusions reached in our series of articles The Train-In-A-Vacuum-Tube Fantasy demonstrated that the use of Hyperloop technology for passenger transport is impractical and contradicting the laws of physics. Nevertheless, it is remarkable how many Hyperloop projects are now being prepared, on a worldwide scale.

One can perhaps understand the Hyperloop having been such a tasty morsel for politicians. After all, politicians, from whatever country in the world, are rarely capable of profound thought along technological lines, and are only concerned with their own popularity and the number of votes that they can obtain in elections. What is rather more surprising is the way in which some technicians and scientists specialising in transport technology, even some of those employed by major rail operators such as DB, SNCF and SBB, have also fallen for the bait. Almost unbelievable is the number of universities, research institutions and specialised scientific companies from all over the world which have joined the Hyperloop bandwagon. Something really strange is going on...

It is also curious to observe how basic safety precautions are either being overlooked or ignored. Factors such as braking distance, safe headway distance, passenger evacuation and suchlike, which are usually given close scrutiny by rail authorities and rail technicians in every country in the world, are being glossed over. One of the most obvious issues to be addressed is what would happen should the electrodynamic brake on a Hyperloop vehicle fail. No reference is made to the feasibility if Hyperloop vehicles being fitted with mechanical friction brakes.

Another safety area that has been treated in a cavalier fashion is that of an air leak into a Hyperloop vacuum tube. What would be the result of a passenger-carrying capsule travelling at 1,200 km/h suddenly running into an area with normal air pressure? It would be the equivalent of colliding with a solid obstacle - the vehicle would disintegrate instantaneously! There are many other critical situations and scenarios which could be cited...

Hyperloop states that among its project partners are the German certification company TÜV SÜD and the München-based Munich Re insurance company, which asserts that „the Hyperloop system is feasible and insurable“. It would be very interesting to see the evidence on which it bases this statement. It is unbelievable that neither of these companies have ever had access to specialist knowledge, which could rationally evaluate the true characteristics of Hyperloop technology.

What is even more strange is the attitude of both Hyperloop companies. If they had not found out something at the purely theoretical level regarding this technology (and there is nothing that indicates that they did so), and if they had really been researching the challenge of transporting passengers in vehicles in vacuum tubes, they would have soon figured out that it is a technically unrealistic concept. Perhaps they have already discovered this, but are keeping the „secret“ concealed within four walls, so as not to shatter the illusion?

In spite of the blatantly evident fact that the concepts behind the system are technically flawed, Hyperloop managers are hyperactive. They are actively pedalling their wares around the world, luring ever more „sheep“ into their fold. Their so-called research in fact involves the rediscovering of the already discovered (see testing of the maglev technology which has ben tried, tested and proven) and the ignoring of what has as yet been unexplored (see the construction and testing of vehicles which lack air tanks for passengers).

The one big lie advanced by Hyperloop is that „construction technology is easier than, for example, in the case of railway corridors. The tubes are not so demanding in terms of space and have no major impact on the environment. That simplifies land purchases“. This, as we have seen, is by no means the case, on account of the design parameters necessary for 1,200 km/h running. But it is one of the winning features of Hyperloop - it reflects modern megalomania and it appeals to people.

If Hyperloop merely involved the construction of a theme park ride, the whole matter would not be so serious. Yet even theme park rides have to be built nowadays with careful consideration of passenger safety. It is a bit like the 12th episode in the fourth season (1993) of The Simpsons, „Marge vs. the Monorail“, in which Springfield buys a faulty monorail from a conman. The monorail turns out to be a scam, with shoddy workmanship. This is regarded as one of the best episodes in the entire series of The Simpsons and is worth watching while bearing in mind Hyperloop’s extravagant proclamations!

In other words, all the real difficulties surrounding Hyperloop are being dismissed with a casual wave of the hand. What is happening? Do the promoters of Hyperloop fear the advice of the true specialists in this technological field, and is that why they want to exclude them? Or do they believe that someone will solve all „trivia“ with the wave of a magic wand, because we live in a world of fantasies, and solutions can be found for „everything“? Like for the hoverbikes for the Dubai police force or for the construction of mega-skyscrapers, such as the 828 m high Burj Khalifa and the 1,008 m high Jeddah Tower, which is scheduled for completion in 2021.

A complete caption for pictures 1 + 2: On 13 December 2018 SBB announced its participation in a partnership with Zürich-based EuroTube, the objective being to build a 3 km test track in the southern canton of Valais (Wallis), to „gain important insights into this promising way of transport for the future (...), because by creating a vacuum in a tube vehicles in the latter are not only incredibly fast, but also highly energy efficient“. According to SBB’s press release, EuroTube also wants to build a Hyperloop test track for testing vehicles at speeds of up to 900 km/h. SBB is responsible for planning and designing the construction project and will supply know-how to EuroTube. The „AlphaTube“ is to be built near Collombey-Muraz, close to Lac Léman, with work scheduled to start, at the earliest, during the second half of 2019. This photo, taken on 8 March 2019, shows a preliminary geotechnical survey in progress, involving drilling to a depth of 20 m.

A complete caption for picture 3: The Dutch Minister of Infrastructure and Environment, Melanie Schultz van Haegen, who held this position between 2010 and 2017, on 6 June 2017 in Amsterdam at the Vision for Europe conference. This conference had the stated objective of aiming „to discuss the transport transformation on the continent with the use of Hyperloop“. The maps on the following pages were originally published at this conference.

A complete caption for picture 4: „That’s the size of the big fish I caught!“, could be a suitable caption for this photo. Nick Earle is Hyperloop One’s senior vice president for global operations, and at the Vision for Europe conference in Amsterdam on 6 June 2017 he was certainly not referring to a recent fishing expedition in the Dutch capital’s canals. More than likely, he was referring to the wide applications of Hyperloop transport systems...