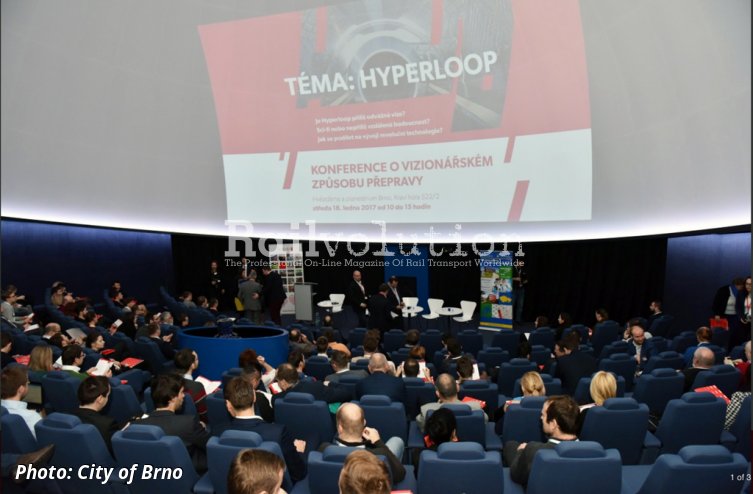 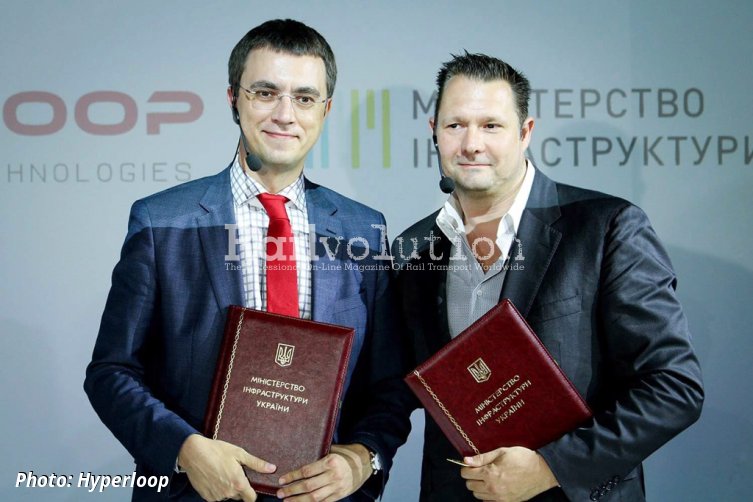 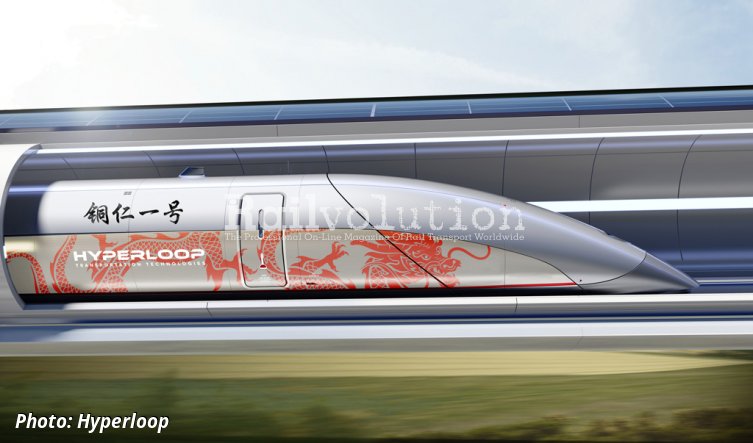 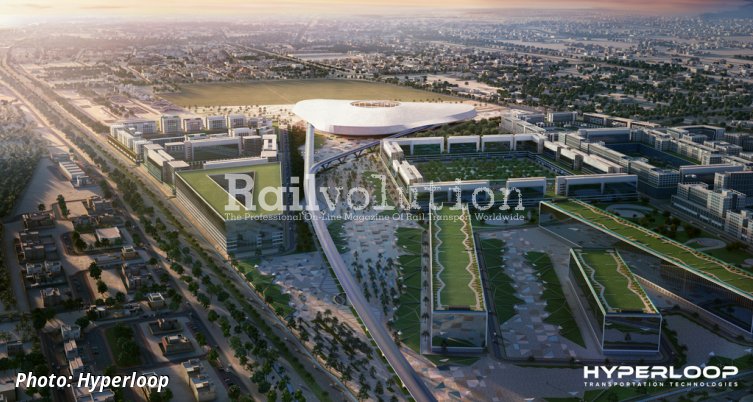 In Brno, following a conference focusing on the Hyperloop system in January 2017 Brno’s Mayor, Petr Vokřál, and Dirk Ahlborn signed an agreement stating a desire to establish more profound co-operation. Ahlborn reckoned that, under the most optimistic scenario, a Hyperloop system could be up and running within a three-year timescale, boldly affirming that: „It is definitely our goal to build a link between Bratislava, Brno, Praha and Poland. This will enable us to link together the main cities of Eastern Europe. Maybe we will go even further, to Istanbul.“

Brno pledged to carry out a basic feasibility study. But it appears that things are going the same way as in Bratislava. On 13 May 2019 the Brno media department told us that no contract had yet been awarded for the feasibility study. Instead, the newly elected municipal administration will now decide whether it wants to pursue the scheme further.

There has been no communication with HyperloopTT for the past two years, and the latter concern is taking no initiatives to advance matters. The only „positive“ step the company took was the participation of an HTT manager as a speaker at the Urbis Smart City fair in Brno on 5 June 2019.

A complete caption for picture 1: On 18 January 2017 at Brno Observatory a conference was held entitled „Theme: Hyperloop“. Its objective was to familiarise both specialists and the general public with Hyperloop technology, and to discuss the potential for its use in central Europe. The conference was attended by academics, businessmen, transport specialists, sociologists, architects, economists, geographers and politicians.

A complete caption for picture 2: On 14 June 2018 Ukraine joined the Hyperloop Club. This is very surprising, since over the past 15 years or so the country has been unable to finance the modernisation of its state railway’s motive power and rolling stock fleet. But now it has become involved in a transport project whose initial costs will be far greater than those of modernising UZ’s fleets (we leave aside the question of credibility of Hyperloop technology). This photo shows Dirk Ahlborn (right) with Volodymyr Omelyan, the Ukrainian Minister of Infrastructure. Omelyan is also responsible for projects to modernise the UZ fleet, and these include the purchase of Evolution diesel locomotives, of which 225 are scheduled for acquisition. So far only the first 30 of these had been delivered, the last on 22 March at the KVSZ works. On that occasion Omelyan said that the financing of a second batch is being arranged, and that perhaps a further stage of the project could start later in 2019.

A complete caption for picture 3: Another recent Hyperloop Club member, on 19 July 2018, was China. The agreement was signed between HyperloopTT and the Tongren Transport & Tourism Investment Group, of Tongren, in Guizhou province in eastern China. This is the 12th agreement concluded by HyperloopTT, Dirk Ahlborn, commenting: „We assume that Hyperloop will play a major role in building the Silk Road that will connect this region with the rest of the world“.

A complete caption for picture 4: The first commercial Hyperloop line is to be built in the United Arab Emirates. It was announced in January 2019 that the first 10 km stretch of tube would be completed by 2020. How confident HyperloopTT appears to be, proposing such a short timescale! This image shows one of the terminals, impressive in the usual hypermodern style of Arabic architecture, given the disposable wealth available in the Middle East, but also rather questionable from a practical point of view - in particular with respect to the radius of the curves at the junctions between tubes and tight radius of the return loop tube, following the perimeter of the terminal with the platforms for boarding/alighting passengers. This arrangement, together with only one out and one return tube, conflicts with Hyperloop’s stated intention of creating an intensive transport system in which vehicles can operate at 40-second headways, at speeds of up to 1,200 km/h, with as many as 4,100 services daily to carry up to 164,000 passengers.