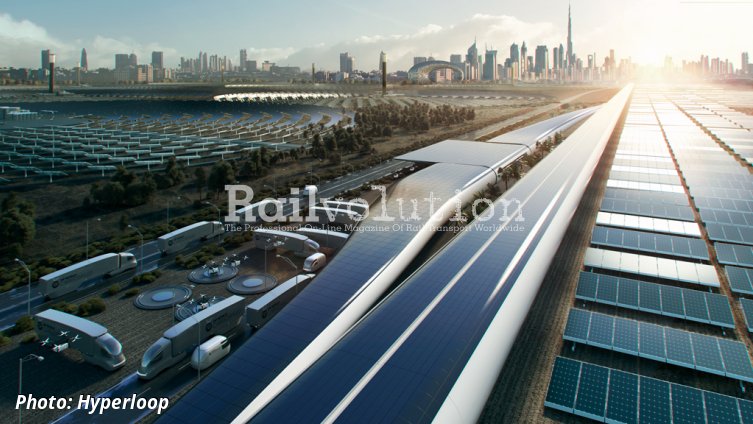 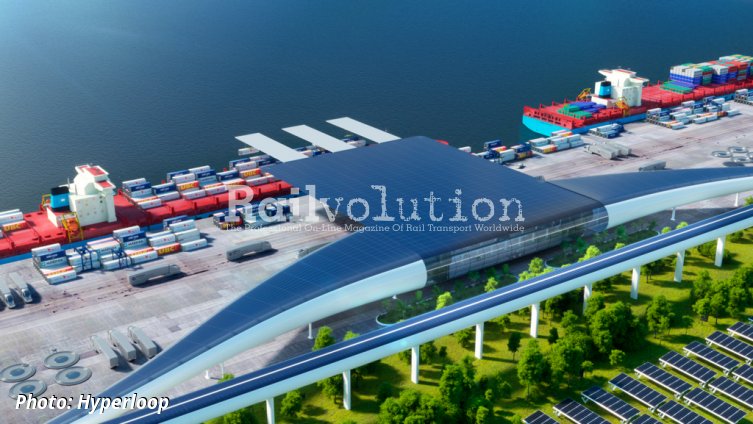 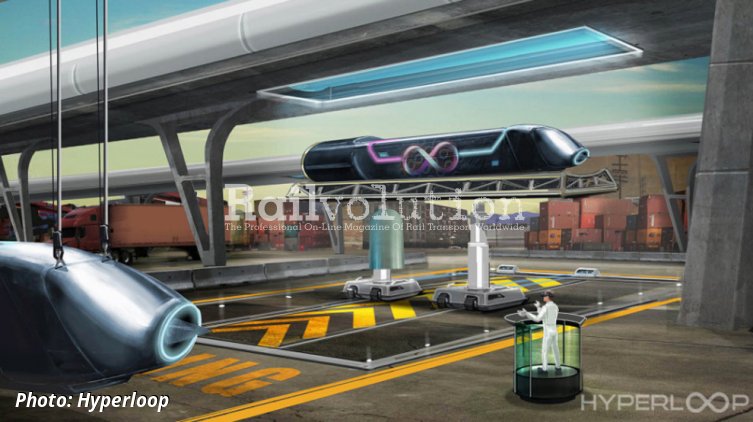 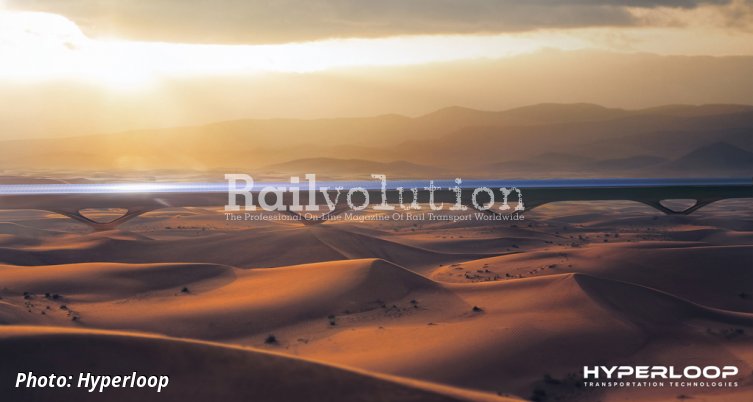 Providing that a Hyperloop system is not intended to work only as a closed circuit, in the same manner as escalators, funiculars, conveyor belts or industrial ropeways, it will need junctions (or the equivalent of turnouts) and a device where vehicles can be inserted in and removed from the vacuum tube. This will be a necessary feature to enable the changing of headways between vehicles in response to demand (peaks/off-peaks) and for maintenance and servicing purposes of vehicles.

In fact the whole functioning of the system will depend on the correct functioning of turnouts and their working speed, which will essentially influence headways, and therefore also the transport performance of the entire system. Turnouts will also be necessary to prevent vehicles from having end-on collisions - in particular moving vehicles crashing into stationary ones. One of the basic safety considerations will be the formulation of vehicle looping or overtaking and the acceptance of these procedures by the pertinent administrative authorities will be vital before a public transport system using vacuum tubes can be operated commercially.

Passengers will take into account not only the actual time spent on the move in a vacuum tube vehicle, but also the length of time spent at and travel-ling to and from stations as part of the entire time taken for a journey. Supposing a 200 km journey by vacuum tube takes 15 minutes, at a top speed of 1,200 km/h. This means an average speed of 800 km/h, start to stop, taking into account acceleration and deceleration. To that 15 minutes have to be added the time taken for boarding and alighting, and for passing through the starting and terminal stations, together with the time taken to reach and travel from these stations using conventional surface transport.

One advantage of high speed rail system is that trains can also run over non-high speed lines, and use the same station facilities as other trains. That makes city centre-to-city centre high speed rail travel possible, a big plus for rail over short-haul air travel, and is mainly attributable to the fact that today’s main urban railway stations were built during the mid-19th century, on the periphery of urban areas which were a lot smaller than they are nowadays. As urban expansion took place, building took place around or over the routes of railways, and there were no attempts to eliminate them.

Moreover, urban expansion generally followed rail routes out of cities, thus facilitating the use of the latter for journeys to work, education facilities, and shopping centres. Hence railways have survived as fast public transport corridors from the outer suburbs to city centres.

It is not often possible to repeat this procedure nowadays given the morphology of existing urban areas. In only a few exceptional cases would it be possible to provide a new surface railway - or a vacuum tube - directly to the heart of a city. To avoid costly tunnelling, the only option available is to provide new stations on the urban periphery.

That means that passengers using these peripheral stations would be in a situation more akin to those using flights, where the time taken for the journey to and from the airport has to be included in the overall journey time between origin and destination. Such time could be evaluated in terms of tens of minutes - or even a couple of hours - spent travelling and changing between different transport modes, with all the additional costs involved.

In comparative terms, the time spent travelling to or from a vacuum tube terminal would occupy as greater proportion of the overall journey time than in the case of a flight or a train. This is because the time spent travelling in the vacuum tube vehicle is considerably less. The result is that the overall average speed of the journey is reduced to roughly the same as that which would be possible using a private car. Again, in the following example, a 200 km journey is envisaged:

Compare this with a high speed railway with a maximum speed of 300 km/h linking two urban centres 200 km apart. Here, a train travelling at average speed of 250 km/h would put these two stations, and the city centres, just 48 minutes apart.

A complete caption for picture 1: An image illustrating the proposed Hyperloop tube in the United Arab Emirates. The tube will run through the desert, and above the tube there are expected solar panels for power generation. This is obviously the right idea, but the supporting structure for a photovoltaic power plant in the desert can be built cheaper.