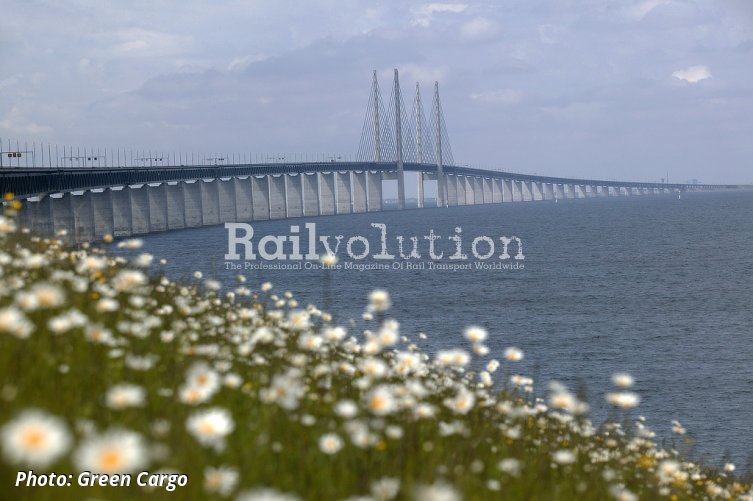 From the turn of the year, Green Cargo changed the production method for their international block train routes Italy Direct and Austria Direct. Transports to Austria and Italy are now operated via Denmark instead of via the train ferry route between Trelleborg and Rostock. "Through this change, we simplify our production, reduce our costs, wagon utilization and can eventually shorten transport times," says Richard Kirchner, Marketing Director at Green Cargo.

Italy Direct, which has been run two to three times a week via the Trelleborg-Rostock train ferry route, has been run via Denmark since 3rd January with unchanged frequency.

Austria Direct now runs via Denmark and Rheinkamp outside Moers in the Ruhr area for connecting and disconnecting wagons. Rheinkamp has been chosen because of the possibility of producing Austria Direct in combination with other block trains, for example, Belgium Direct allowing more flexibility. The line runs unchanged at the moment with two to three roundtrips a per week.

"With the rescheduling of Austria Direct, we are opening up new opportunities for rail freight between Belgium, France and western Germany to and from Sweden”, says Kirchner.