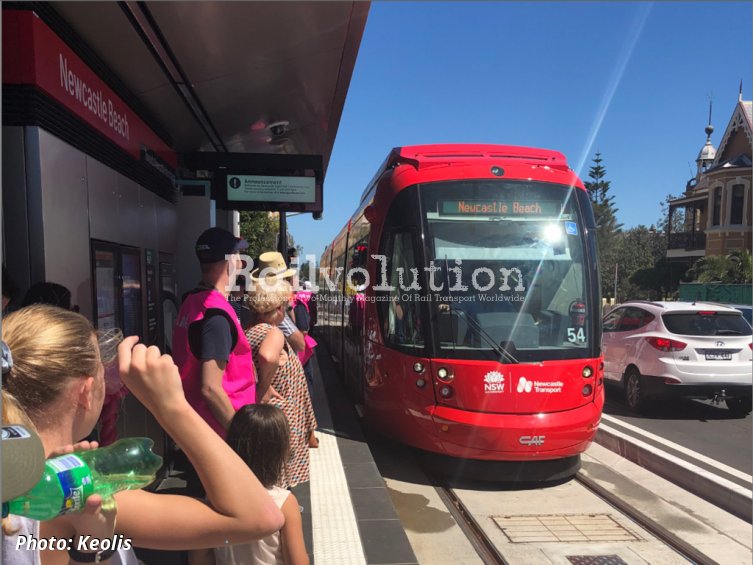 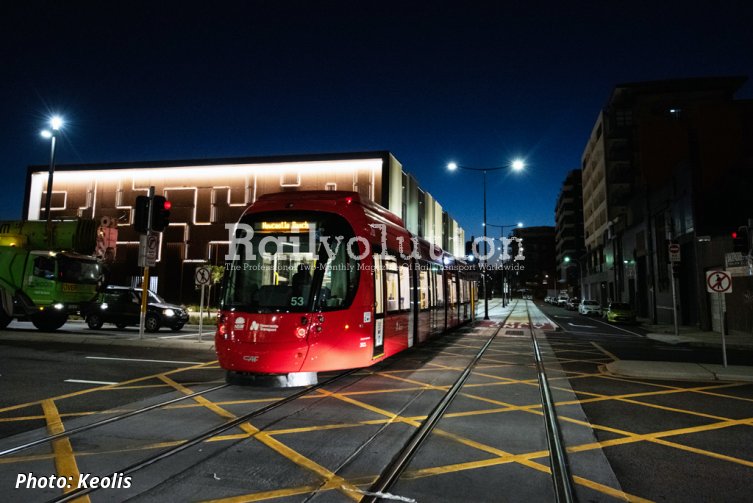 On 18 February 2019, Keolis’ Australian subsidiary, Keolis Downer, started operating the new light rail of Newcastle on behalf of Transport for New South Wales a month ahead of schedule. Located north of Sydney, Newcastle is home to 360,000 people who have access to a multimodal transport network operated by Keolis Downer. Awarded in December 2016, the multimodal transport contract was the first of its kind to be entrusted to a private operator in Australia and covers the operations and maintenance of the entire network (light-rail, buses and ferries) for a period of 10 years.

In July 2017, Keolis Downer started operating the bus and ferry services and in January 2018 re-designed the bus service while introducing a real-time, on-demand transport service, powered by Via, the leading developer of shared ride technology. Keolis Downer’s team worked relentlessly to launch services ahead of schedule. As part of the testing phase, 14 drivers were trained and a record 10,000 km driven in just over four months, equivalent to 1,000 trips per tram across the network.

The 2.7 km long network features six stations and runs between Wickham and Pacific Park. This new network provides Novocastrians with a new way to travel while efficiently connecting with existing bus and ferry services. It has been integral to the revitalisation of Newcastle, opening the city back up to its waterfront and connecting it all with an integrated multimodal transport network. Furthermore, the line is catenary free preserving Newcastle’s urban landscape from overhead wires.

Keolis Downer is active in Australia since 2009. It counts 4,000 employees and carries more than 250 million passenger per year. In addition to the Newcastle multimodal network, the group operates the light rail networks of Melbourne (the largest and oldest tram network in the world) and Gold Coast, as well as bus networks in three states (Western Australia, South Australia and Queensland), autonomous electric shuttles (in universities in Melbourne and Adelaide), and real-time, on-demand transport in the state of New South Wales