Keolis Sold Its Activities In Germany 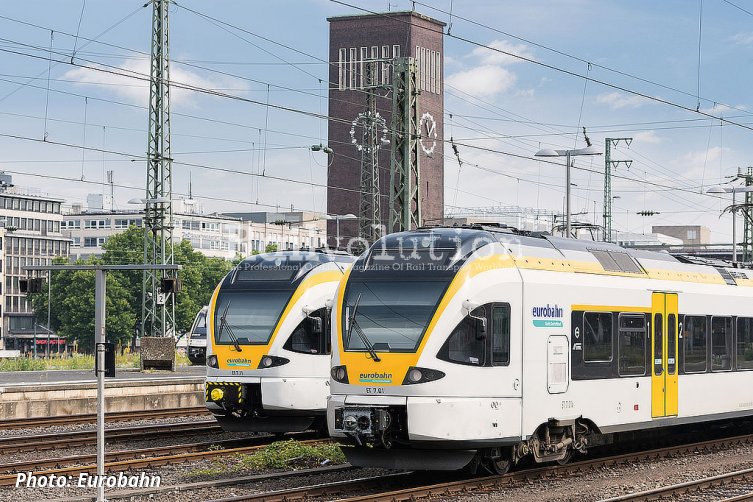 As of 1 January 2022, TEAM Treuhand GmbH will become the new shareholder of Keolis’ activities in Germany via its subsidiary, SG eurobahn UG. On the same day, the well-known brand eurobahn will become the company name, which means that Keolis Deutschland GmbH & Co. KG will then be called eurobahn GmbH & Co. KG. Following the exit of Keolis S. A. on 31 December 2021, eurobahn will have a new shareholder structure.

The existing management team will remain in charge of operations and the jobs of the 900 employees concerned will be preserved. The continuity of public service for passengers will be ensured, with no change for people travelling.

The agreement is expected to come into effect on 31 December 2021 after final regulatory approvals have been obtained. This agreement is the result of constructive dialogue begun nearly 18 months ago as part of Keolis Group's decision to refocus its strategic priorities.

Keolis had been present in Germany since 2000, where it operated four regional train networks consisting of 1,000 km of track and 15 lines, carrying about 40 million passengers annually (pre-covid data).