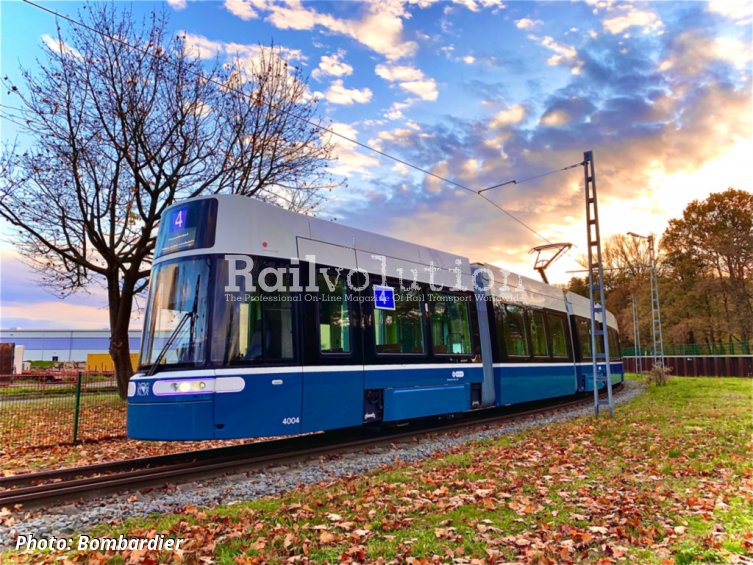 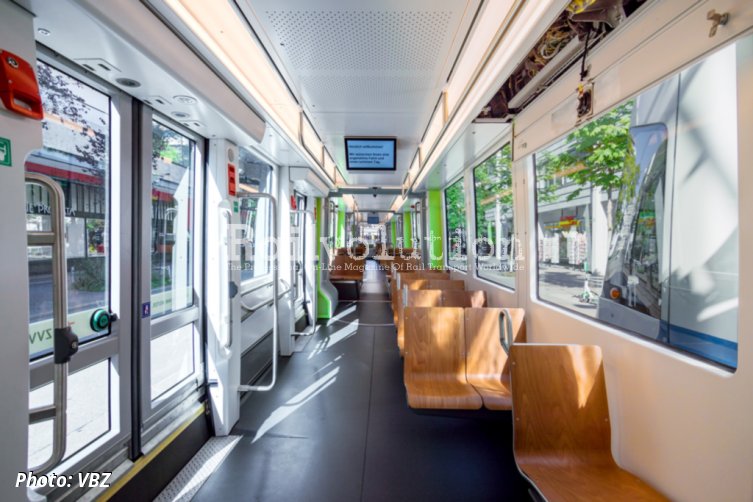 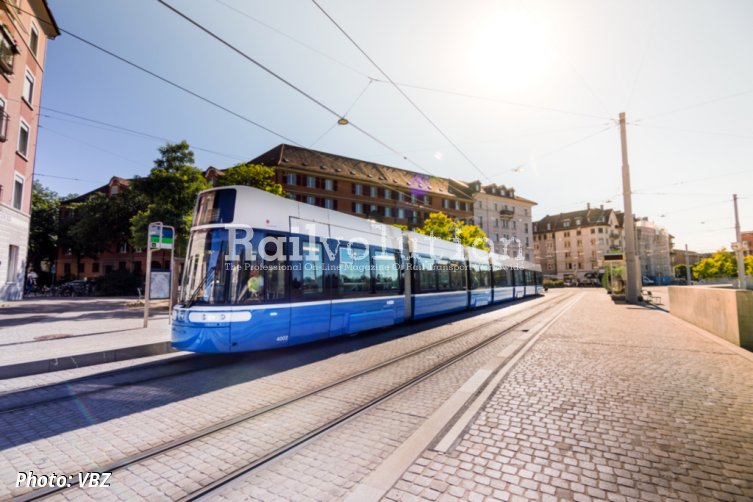 On 11 December 2020, Bombardier Transportation and VBZ (Verkehrsbetriebe Zürich) have signed a contract worth 172 million CHF (excluding VAT) for 40 additional Flexity trams. This forms part of an option from the contract awarded to Bombardier by VBZ in March 2017 for 70 Flexities with an option for a further 70. The basic contract for 70 trams is worth 358 million CFH, the agreement including spare parts and workshop equipment.

As with the 70 Flexities in the basic order, the 40 option trams are subject to the fixed price according to the tender, the accounting currency in Swiss francs and the price adjustment according to Swiss indices. The price for the 40 option vehicles is therefore within the 2016 budget.

„I am very pleased that we can now order an additional 40 trams for Zürich as the need for public transport will continue to grow as the population increases. More than 50 % of Zürich's citizens do not own a car, so in order to maintain this high proportion the public transport offer must be attractive to our customers and the new FLEXITY trams contribute significantly to this,” said Dr. Guido Schoch, VBZ Director.

The delivery of a first batch of 70 trams is scheduled to be completed in the third quarter of 2024. Delivery of the option is envisaged to take place between 2025 and 2027. Like the vehicles in the basic order, the option will be built with a rate of around 17 trams annually.

Despite the difficult circumstances caused by COVID-19, VBZ and Bombardier expect that eight of the ten planned vehicles can be delivered by the end of 2020. 17 more Flexities will arrive in 2021, subject to unforeseeable coronavirus developments.

With 91 seats, the Flexity has one more seat than the Cobra. With 188 standing places (4 people / m2), the new tram has 58 seats more than the Cobra. The 100 % low-floor design ensures the vehicle doors align with station platforms for easy passenger boarding. The interior, fully air conditioned and equipped with a modern passenger information system, is designed to be barrier-free for handicapped travellers,

The Flexity trams are seven-section, uni-directional vehicles, 42,860 mm long, 2,400 mm wide, 3,600 mm high, with a general floor height of 375 mm and entrance door thresholds 350 mm above rail top. They are designed for operation off 600 V DC overhead, with a top service speed of 70 km/h. They are powered by eight 81 kW traction motors, and have a Bo’2’Bo’Bo’ axle arrangement, the bogies being under the first, third, fifth and seventh sections.

The trams are fitted with Bombardier’s Obstacle Detection Assistance System (ODAS). Starting in May 2018 one of VBZ’s Cobra trams was fitted with ODAS for test runs. This was the first time that „driver assistant“ has been tested on a Swiss tramway network. It assists the driver in making predictive decisions, and detects possible collision situations in advance.

Deliveries of the new Flexity trams was initially scheduled to start at the end of 2019 and it was planned to put them into commercial service starting the following year.

The decision to award the contract to Bombardier was preceded by an exceptionally long tendering period. The original invitation was issued on 15 November 2012, but then came numerous complaints and conflicts. In May 2016 VBZ announced Bombardier as the preferred bidder, but the other bidders then filed their complaints with Verwaltungsgericht Kanton Zürich (Zürich Canton’s Administrative Court), and the tender was thus suspended until February 2017, when a court ruling ordered that it should be brought to a conclusion.