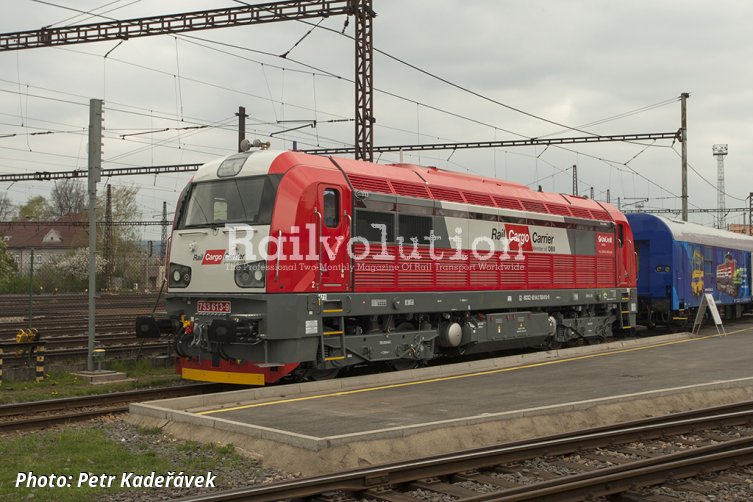 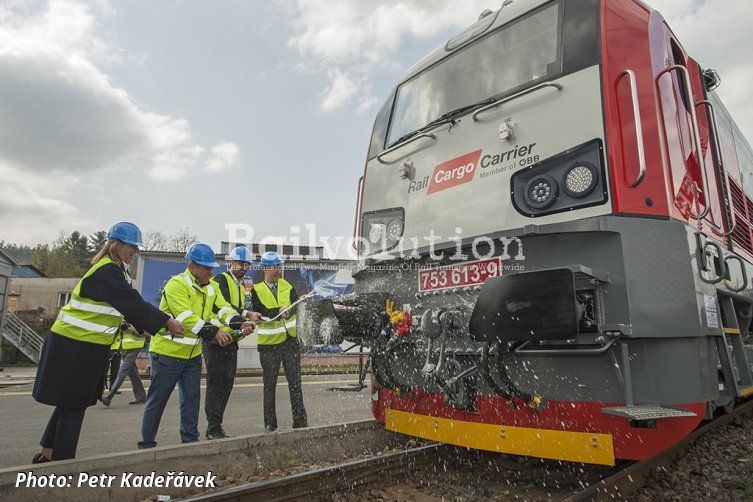 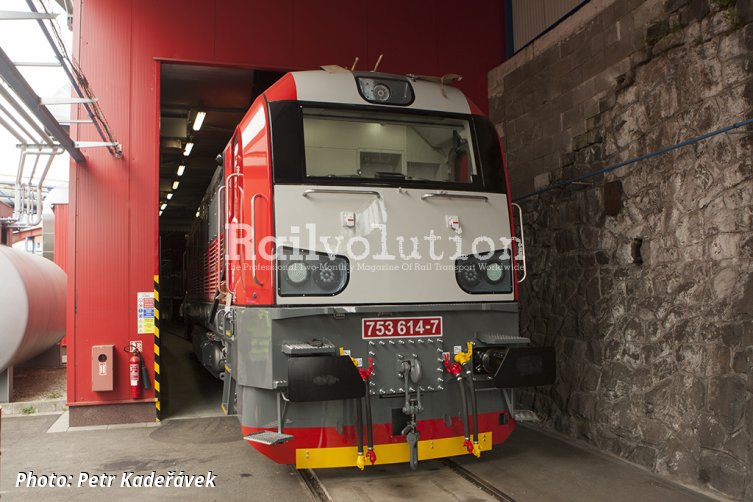 The Czech and Slovakian subsidiaries of Rail Cargo Carrier (RCC CZ and RCC SK respectively) have each decided to acquire one EffiLiner 1600 from CZ LOKO. RCC CZ received its 753.613 at a handing-over event at CZ LOKO’s Česká Třebová works on 23 April 2019. RCC SK is scheduled to receive its machine, 753.614, sometime during late May.

The two EffiLiner 1600 locomotives are being provided under an operative leasing scheme arranged with Unicredit Leasing. 753.613 is to be used by RCC CZ in the Ostrava district to provide haulage for long distance transit freights over short distances, enabling the optimum operation of the ÖBB electric locomotives used by RCC CZ.