The First RegioJet Humanitarian Train From Lviv Arrived In Praha 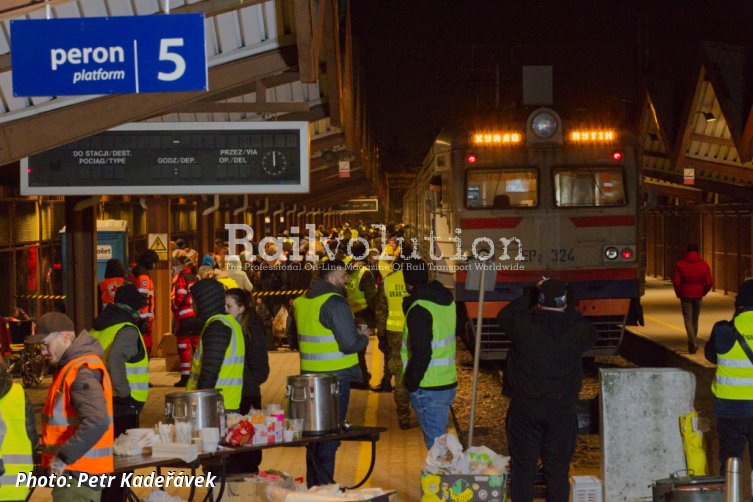 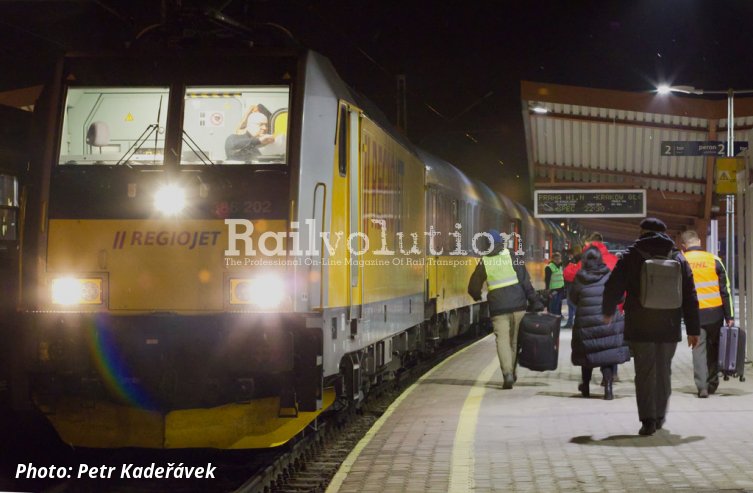 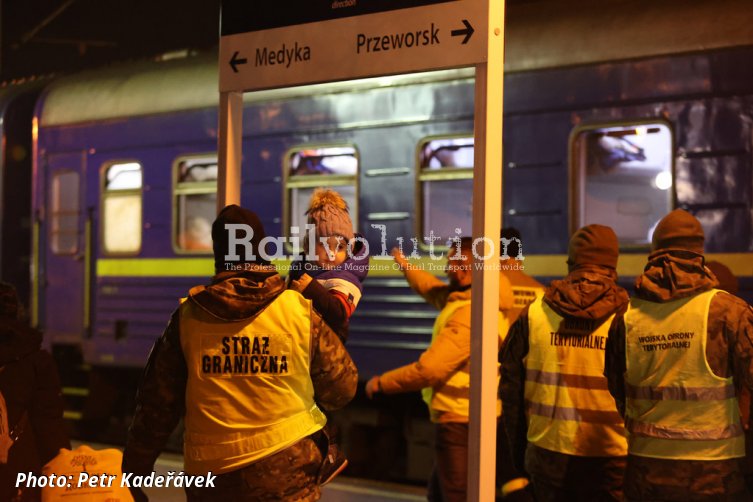 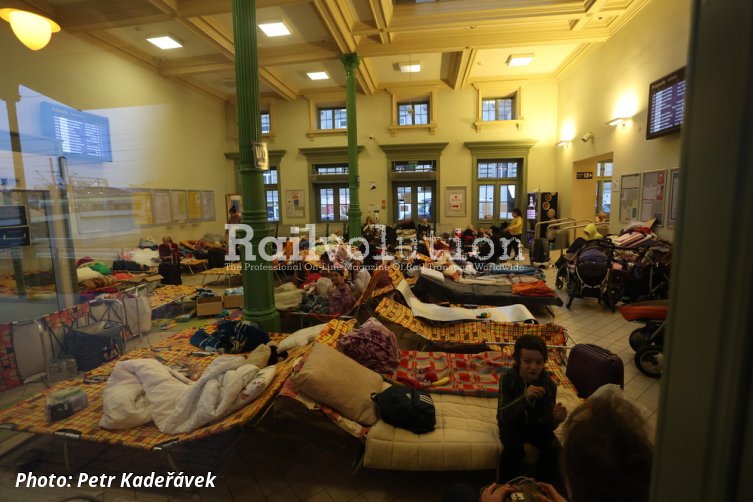 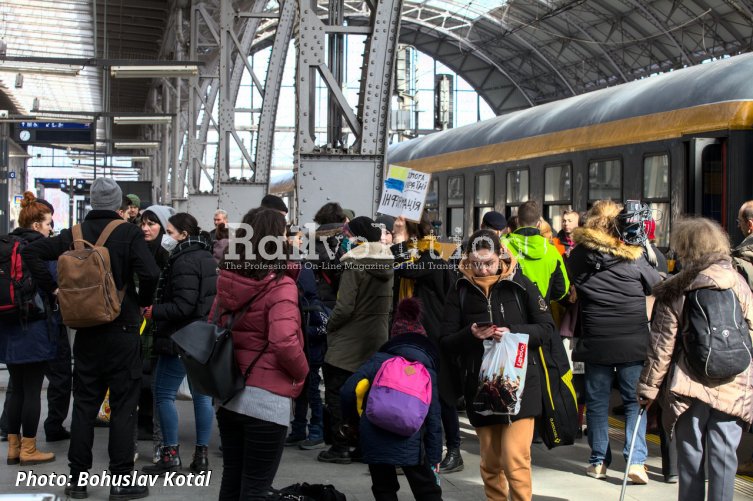 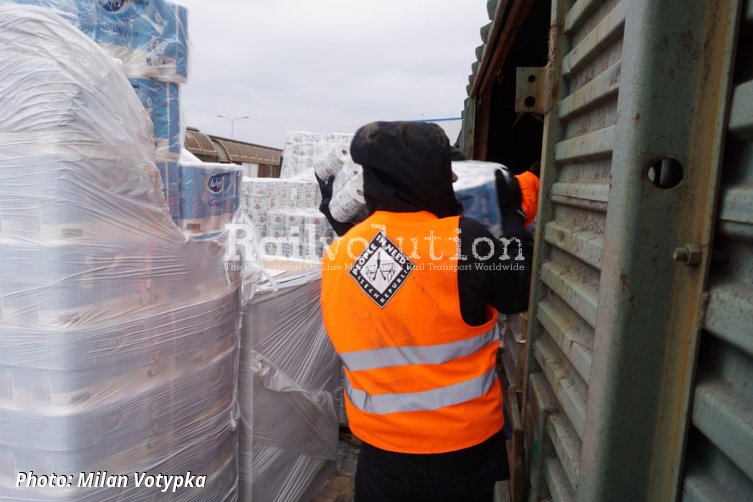 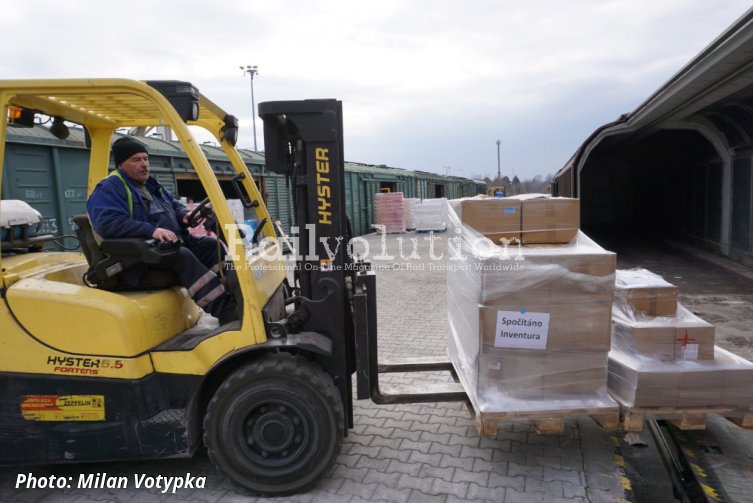 At 13.07 on 3 March 2022, the first of the humanitarian trains that RegioJet plans to run every day in cooperation with the humanitarian organisation Člověk v tísni (People in Need) arrived at Praha main station.

Around 350 people have used the train, but most of them have only travelled to Kraków or Katowice, and around 70 people have used it for the entire journey, according to data from the train. The RJ humanitarian train finally left Przemyśl at 0.55 h instead of the planned departure at 21.30 h, as the expected connection from Lviv (due to a malfunction of the UZ EMU) arrived with a considerable delay.

The wagons provided by Rail Cargo Logistics in cooperation with ČD Cargo, which transport material aid, were incorporated in the train on 3 March and should continue to be dispatched every other day.