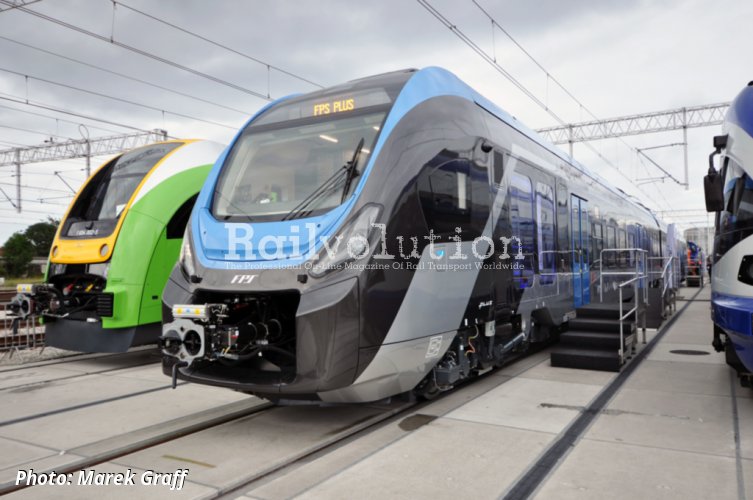 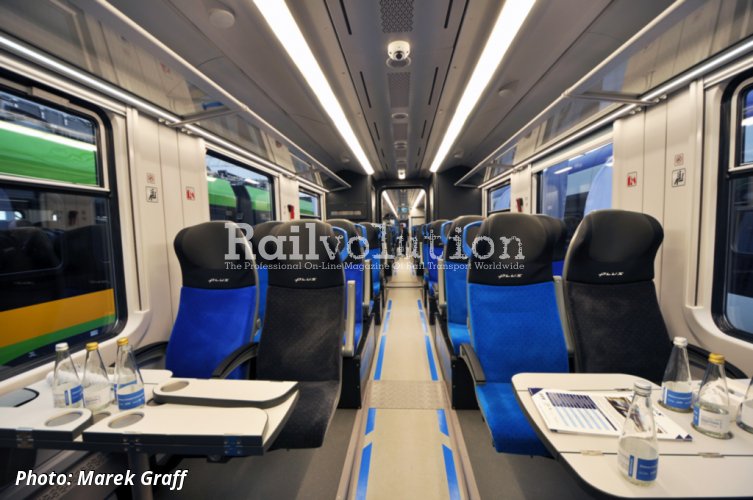 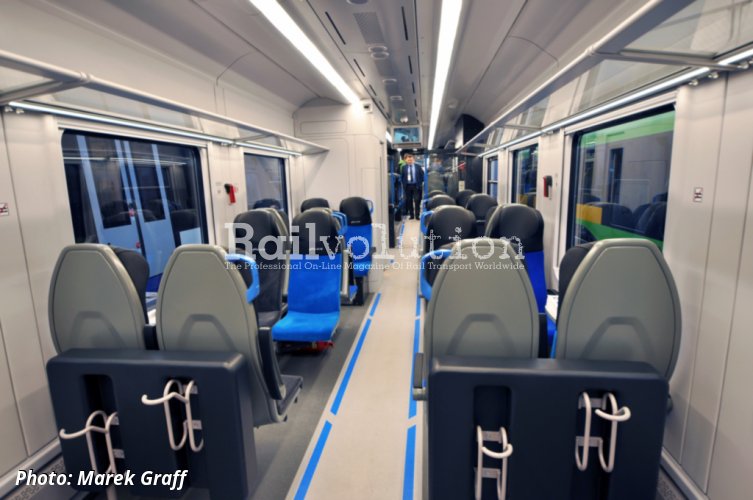 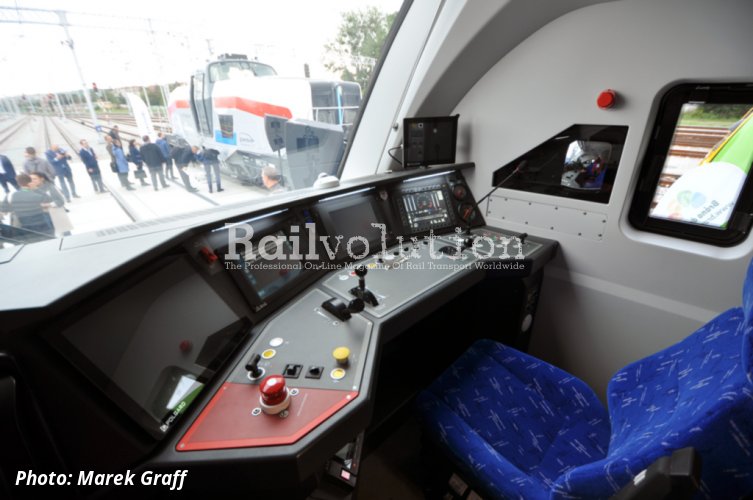 In 2017, H. Cegielski - FPS announced that it was working on a dual-power (EDMU) project called Plus, under the Innotabor (innovative vehicle fleet) programme of the Polish Ministry of Industry and Development. At the time, it was expected that the prototype would be exhibited at TRAKO 2019 and that batch production would start in late that year.

In the end, production of the prototype was not started until autumn 2019, due to the "introduction of new solutions to improve the vehicle's characteristics", and its premiere was intended for 2020. Finally, the new EDMU was unveiled at TRAKO 2021.

The PLUS was designed in collaboration with IPS Tabor, Poznań, and Polski Tabor Szynowy (PTS), Katowice. The National Centre for Research and Development (NCBiR, Narodowe Centrum Badań i Rozwoju) provided a 30 million PLN (around 6.5 million EUR) grant for the project, and PolREGIO has expressed interest in acquiring 30 such units.

In 2020, FPS announced that the project had been modified to allow the vehicle to reach a maximum speed of 160 km/h in electric mode and 120 km/h in diesel mode. This two-car unit, 53.1 m long, has a 2' Bo' Bo' 2' axle arrangement, and achieves a power output of 1,560 kW (four 390 kW asynchronous traction motors) when running on 3 kV DC, and 800 kW when working in a diesel mode (using two PowerPacks with the 400 kW Deutz engines). Switching from electric to diesel mode and vice versa takes several seconds, and it has to be done while the vehicle is stationary (in the stations).

The weight of the unit, which is referred to in more detail as PLUS 227M and has 270 seats, is 100 t ± 3 %. In addition, a three-car version of PLUS 228M will be offered. In terms of propulsion, a version with traction batteries and hydrogen fuel cells is also to be developed; in the latter case, the train should have a working range of approximately 300 km. And of course there is also the possibility of producing the pure DMUs or EMUs.

At the moment, the plan is that after testing and approval by the UTK the prototype will be deployed sometime in 2022 in supervised test operation with PolREGIO. The latter has already signed an agreement with FPS and PTS on the intention to cooperate in the introduction of the PLUS platform into its fleet. A second unit is currently in production, this time a three-car one, PLUS 228M.