Class 2TE35A To Be Built At UL 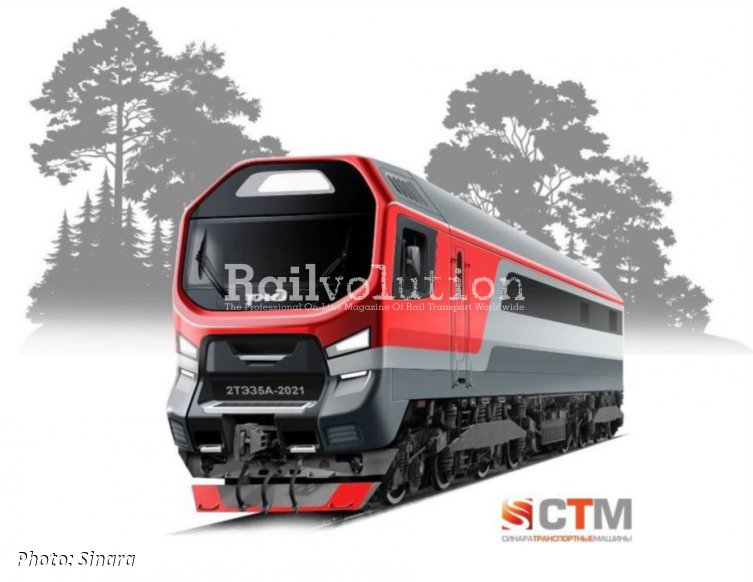 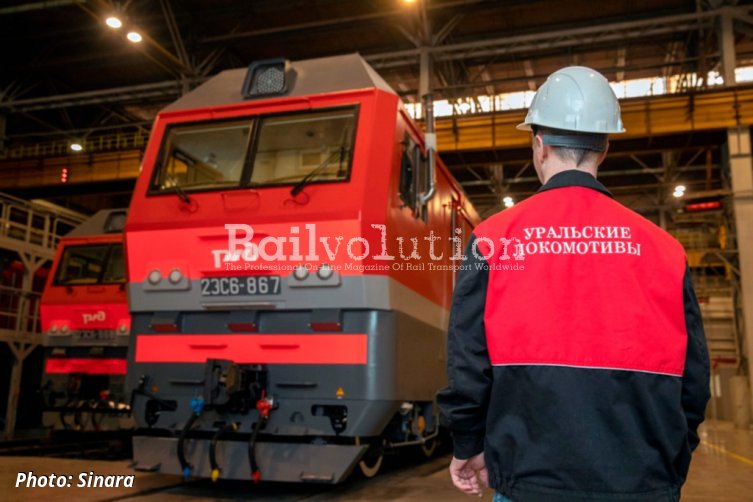 On 11 March 2021, Sinara - Transportnye Mashiny announced that it has identified Uralskie lokomotivy of Verkhnyaya Pyshma as a site for production of the new Class 2TE35A main line two-section freight diesel locomotives with an asynchronous traction equipment.

Viktor Lesh, STM General Director, said: „UL is an advanced enterprise with unique competencies in the development and production of high-tech rolling stock. It is the UL that have been producing Lastochka EMUs since 2014. The agreement signed by STM jointly with RZD and Siemens in 2020 also provides for the construction of high-speed trains. As UL is also producing Class 2ES6 and 2ES10 electric locomotives, the creation of STM’s main line locomotive centre at  Verkhnyaya Pyshma is the most logical choice. We strongly believe in the enormous potential of locomotives with asynchronous traction equipment and have already started the work on their production.”

STM and RZD signed an agreement providing for the supply of new Class 2ES6A and 2TE35A locomotives in November 2020. It will be the first time that UL will build the diesel powered locomotives.

In the course of today’s meeting between RZD Deputy CEO Oleg Valinsky, STM Board Chairman Alexander Misharin and STM CEO Viktor Lesh held at the UL works, the future production site of the new 16-axle 120 km/h Class 2TE35A diesel locomotives, the design of the latter was also discussed. One of the options shows the new accompanying picture.

These locomotives with an engine rated power of 7,300 kW will have a maximum speed of 120 km/h, a 1,105 kN traction force, a length of 44,840 mm over the couplings, a 400 t weight, a maximum axle-load of 24.5 t. The minimum curve radius negotiable will be 125 m. Fuel tanks will have a volume of around 2x 6,700 litres and sandboxes will be designed for 2x 1,200 kg of sand. The locomotives will have individual power control of the traction motors, it will be possible to equip them with an automatic control system and adjust them for driver-only operation.

STM states that the locomotive will be designed according to the concept of an „absolute reliability“, which will have a positive impact on life cycle costs. It will have extended intervals between overhauls, while asynchronous traction motors will increase the locomotive reliability and energy efficiency.