TMH Launches Its Activity In Israel 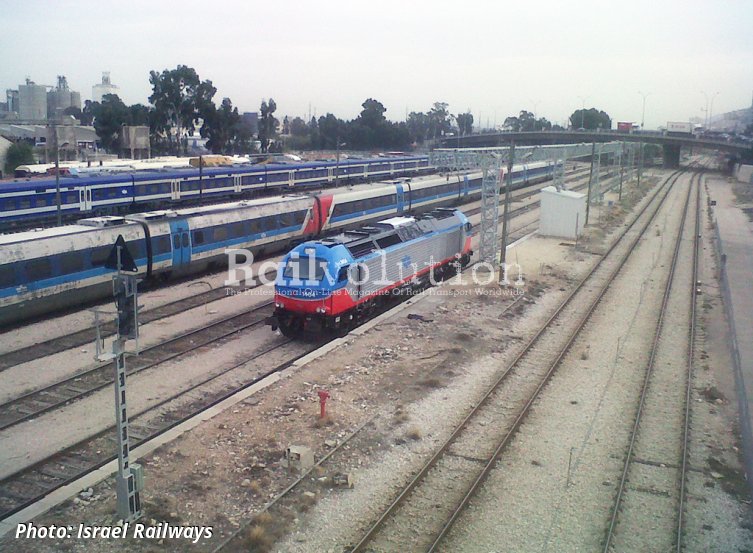 On 2 December 2020, TMH launched operations in Israel with the creation of TMH Israel to serve the needs of the Israeli railway and urban transportation markets in partnership with local companies. Israel is the eighth country of operations for TMH International (TMHI), the international branch of the TMH Group.

TMH Israel is a joint venture formed between TMH International (70 %) and Patrick Landau (30 %), the CEO of Maydex AG, an international entrepreneur with extensive experience in the field of infrastructure in Israel. Patrick Landau has been appointed Chairman of TMH Israel. The latter company intends to be active in vehicle maintenance and vehicle delivery segments, working together with local companies like rail equipment suppliers, operators and any local company that would be partner to develop rail and urban transport projects in the country.

"We are entering the Israeli market, because we believe that the Israeli railway industry has a great potential for growth, and, as an industrial investor, we want to take part in the national effort to improve and expand Israel's railway system", said Kirill Lipa, TMH CEO.

During his visit to Israel, Kirill Lipa was accompanied by the company's senior management, including Thibault Desteract, Chief Development Officer of TMHI and Andrey Vasilyev, Deputy CEO for Urban Transport Development. They met in Israel with the Ministry of Transport, Israel Railways, as well as with transport authorities from Jerusalem and Haifa to discuss potential opportunities in the mobility sector.