10 Years Of A METRANS - RAILPOOL Cooperation 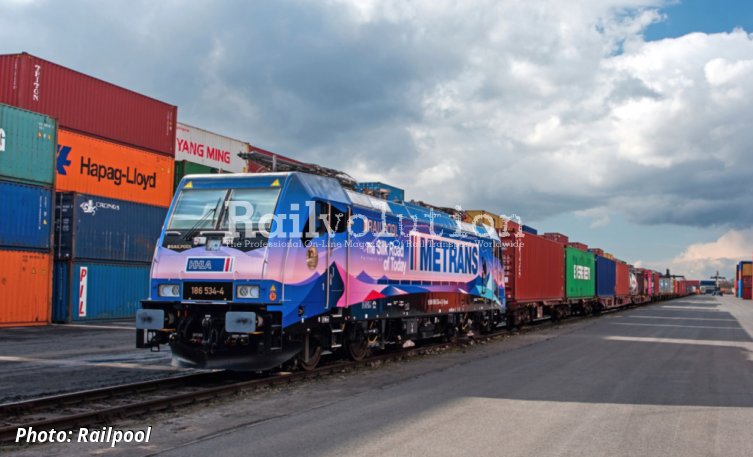 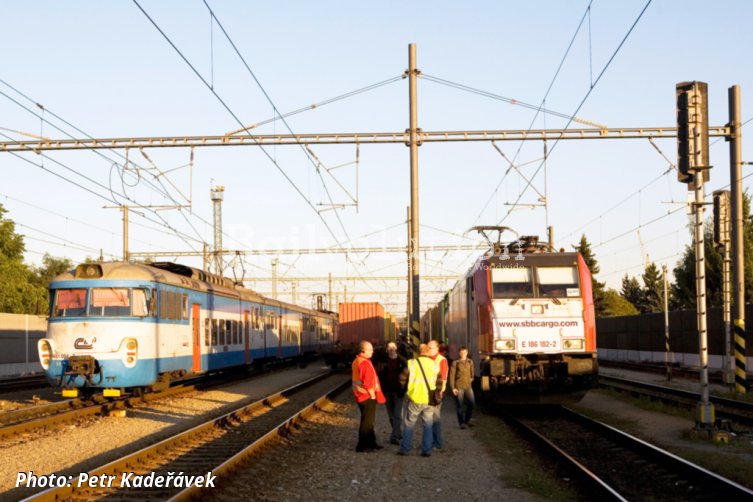 More than ten years ago, a RAILPOOL locomotive hauled a block train for METRANS for the first time, travelling the approximately 1,100 km long route between Praha-Uhříněves and Rotterdam. To be more precise, at that time it was RAILTRANSPORT, the direct predecessor of METRANS Rail, and the locomotive in question 186 182, leaving Praha on 6 September 2010.

Torsten Lehnert, RAILPOOL CEO, remembers very well the test runs prior to the start of the first leasing agreement: „Those were the first trains that went cross-border from the Czech Republic to the Netherlands. Our multi-system locomotives needed to be equipped for all four voltage systems along the route. Back then, this was a real challenge that, however, together with the operator we have superbly mastered. The locomotives have ever since been running stable up to 300,000 km annually between Praha and Rotterdam.”

In 2021, shuttle trains still run between the Czech Republic and Rotterdam hauled by RAILPOOL’s locomotives. For Peter Kiss, METRANS Group CEO, this is an example of the excellent cooperation: „On the demanding rail service with several border crossings and technical peculiarities of different networks, RAILPOOL’s locomotives have proven themselves so well that we now use them on many routes.“

METRANS, a HHLA daughter company, owns a large fleet of 40 TRAXX and 10 Vectron locomotives for the different countries in its network. Nevertheless, additional machines are rented from various lessors to cover peaks in demand or for new services. To date, METRANS hires nine electric locomotives from RAILPOOL and the same number from Akiem.

Over the years, RAILPOOL locomotives have been used in Germany, Austria, Poland, Hungary, Slovakia, the Czech Republic and the Netherlands. In the process, a locomotive operates on 170,000 km on average per year. With three to eight locomotives rented annually, a total of 8 million km have been covered in the ten years of cooperation. The longest route on which the locomotives are used is the one between Česká Třebová and Rotterdam, leading through three countries and usually taking 22 hours.

On the occasion of the ten-year cooperation, the recently delivered 186 534 (TRAXX F140 MS) presents itself in a special livery. Following the slogan „The Silk Road of Today“, the design comprises elements of both the historical as well as the new silk road on rails. The route presented in stellar constellation leads from China via the most important transport hubs to the hanseatic city of Hamburg.