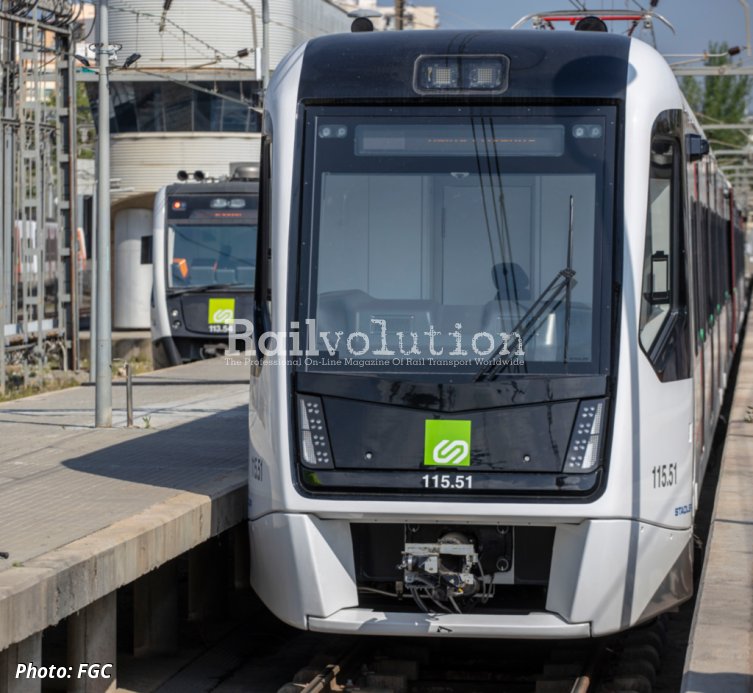 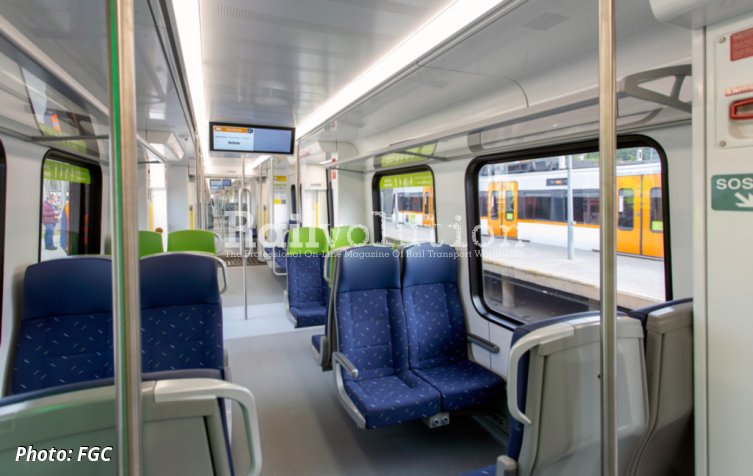 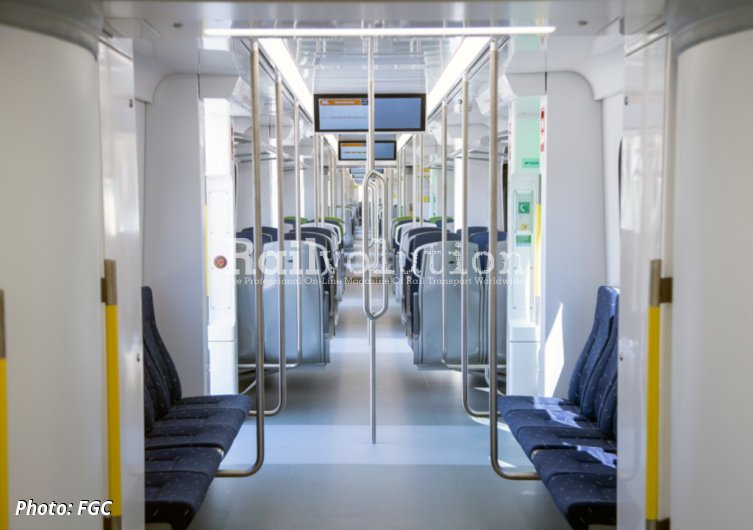 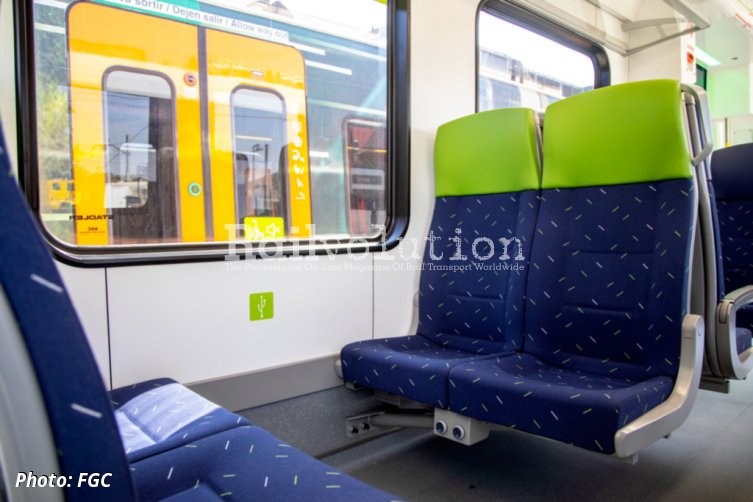 On 12 September 2016, on the occasion of the inauguration of the first phase of the extension of the line under Sabadell to Sabadell-Plaça Major (which replaced the old terminus of Sabadell-Rambla, Josep Rull, the Minister of the Catalan Department of Territory and Sustainability announced plans for the investment of 130 million EUR in a fleet of 15 new EMUs, which would enable the operation of five-minute headways at peak periods on the Metro de Vallès. On 17 May 2017 FGC invited tenders for the trains, the budgeted price then being 128 million EUR.

Each train is fitted with 196 seats and can accommodate up to 774 passengers, at a crush density of six per m2. Access is via three pairs of double leaf doors, 1,300 mm wide, with a threshold height of 1,060 mm above rail top, in each car. Movement within the train is facilitated by wide inter-car gangways. Each train has two multi-purpose areas, for wheelchairs, prams and bikes, one at either end, situated in the entrance vestibule behind the cabs. All seats are fitted with USB sockets, and interior illumination makes use of LEDs.

Testing is now scheduled to take place over the coming six months. Once this is complete the remaining trains are to be delivered at a rate of two per month, their completion resulting in FGC has a fleet of 61 trains on the Metro de Vallès, with an annual capacity of between 80 and 110 million passengers.

Between Barcelona and Sant Cugat it will then be possible to provide 2.5-minute headways, with five-minute headways to both Terrassa and Sabadell during peaks. When the new services frequencies are introduced, FGC will have taken on 100 new drivers and 100 new station and depot staff. Rubí depot has also been modernised to accommodate the Class 115s.

FGC is currently engaged in a 1 billion EUR modernisation programme, expenditure to be spread over a ten-year period. One major project to be accomplished during this period is the extension of the metre gauge Line 8 (Moli Nou to Barcelona-Plaça d'Espanya) from the Plaça d'Espanya terminus to Gràcia in the city centre.