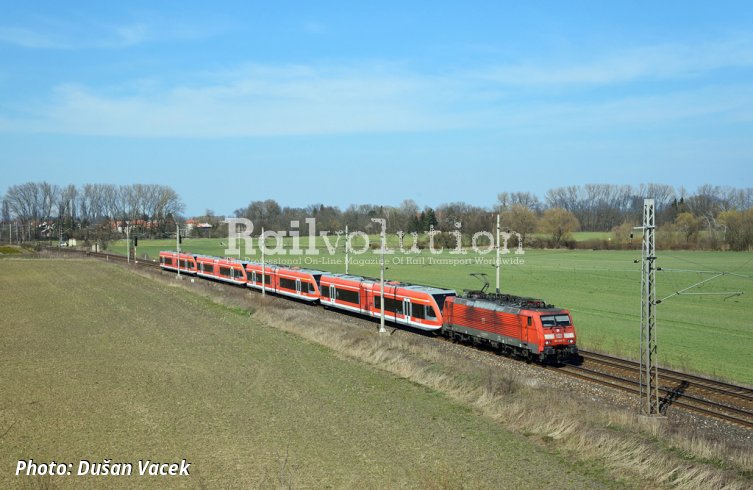 After the GTW 2/6 DMUs which were bought by ČD for use in the Olomouc region, other GTW 2/6 units acquired from DB Regio are heading to the Czech Republic, this time for operation by ARRIVA vlaky on its PSO services in the Zlín region. Four of them arrived from Germany on 5 April 2020 and continued to the Pars nova Šumperk works for refurbishing. In accordance with the programme announced in early 2019, ARRIVA vlaky is to purchase 12 Class 646 DMU to be used in the Zlín region. Under the terms of the PSO contract, four GTW 2/6s should replace the Class 845 (ex-628) DMUs as of 1 September 2020 and another eight should be put into operation by 31 December 2021.