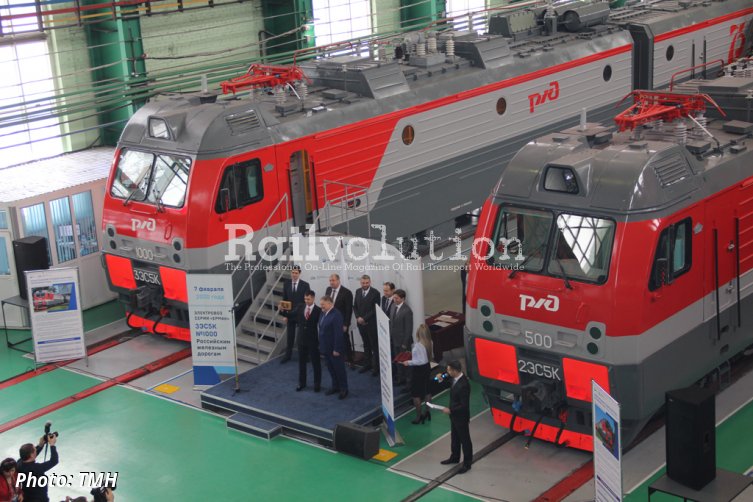 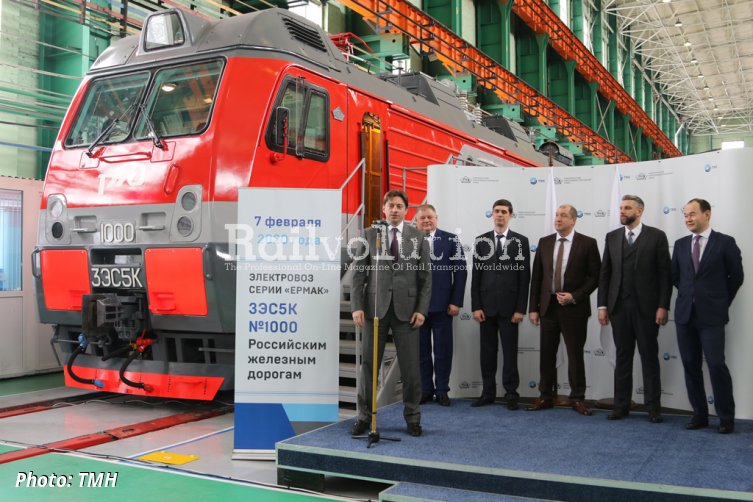 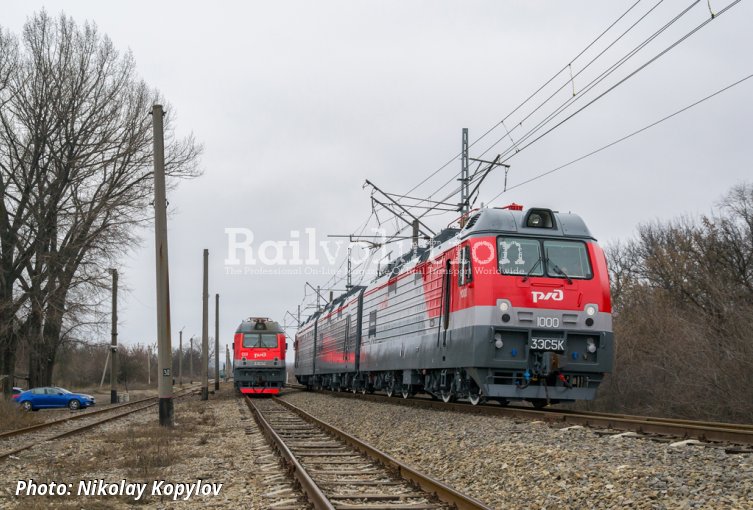 On 7 February 2020 a ceremony was held at NEVZ to hand over to the RZD representatives the milestone Yermak electric locomotives - 3ES5K-1000 and 2ES5K-500. Opening the ceremony, TMH Director General Kirill Lipa noted that at present Yermak is the most batch-built 25 kV 50 Hz freight electric locomotive for RZD.

The first two-section Class 2ES5K Yermak was finished in late 2004 and its factory testing was successfully completed in April 2005. Since then, NEVZ significantly expanded the range of locomotives of the Yermak family by:

- a three-section Class 3ES5K, in the construction of which for the first time in the Russian electric locomotive building a booster section was incorporated,

This family now plays a decisive role in the heavy freight transport in the east of Russia, with over 1,550 Yermaks (more than 4,000 sections) in operation and being located in 12 depots. In addition to RZD some Yermaks are also used by private operators and by the state railways in Ukraine and Uzbekistan.