An Interesting Transport Of New-Built Vehicles 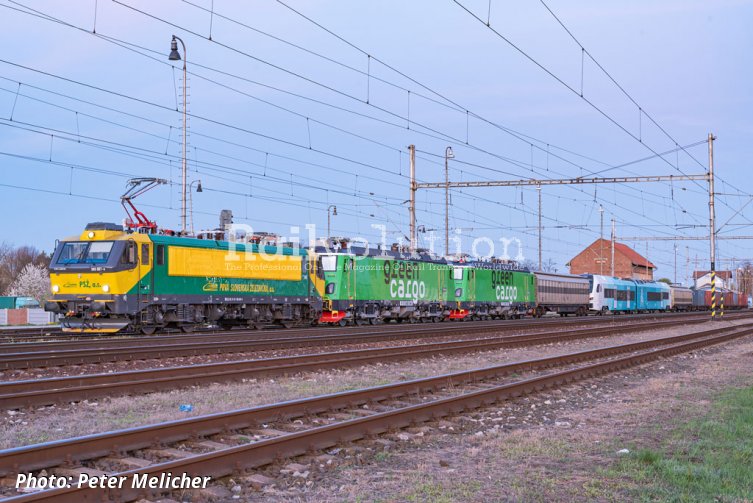 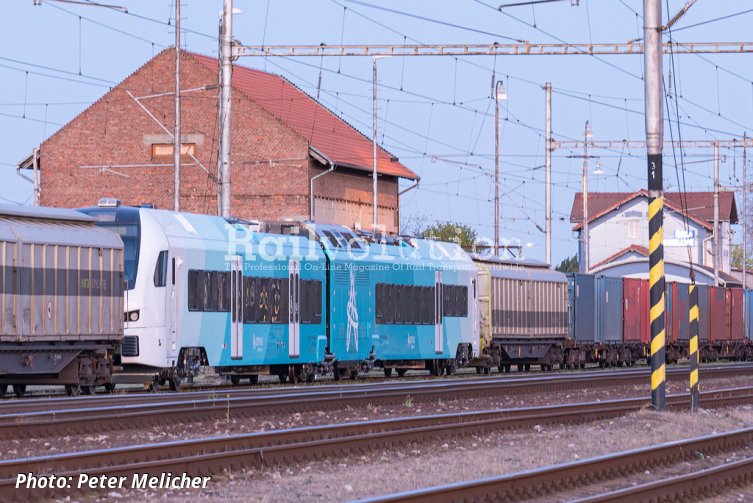 A Slovakian freight operator PSŽ was involved in hauling of a convoy consisting of two Class 480 Transmontana locomotives and a WINK, together with several flat wagons loaded with containers. The Softronic-built electric locomotives 480 044 and 045 are destined for Green Cargo and ran from Craiova (where Softronic is located) to Trelleborg.

The WINKs follow the GTW family of EMUs and DMUs, with their characteristic separate PowerPack modules. WINK is the acronym for „Wandelbarer Innovativer Nahverkehrs-Kurzzug“ (Local Service Short Convertible Train). „Wink“ also translates from German to English as „hint“, „indication“ or „sign“. In other words, the WINK indicates one possible future for local trains on lines which do not have heavy patronage levels.