Another Deliveries Of Wagons Subsidised Through Polish Intermodal Support Program 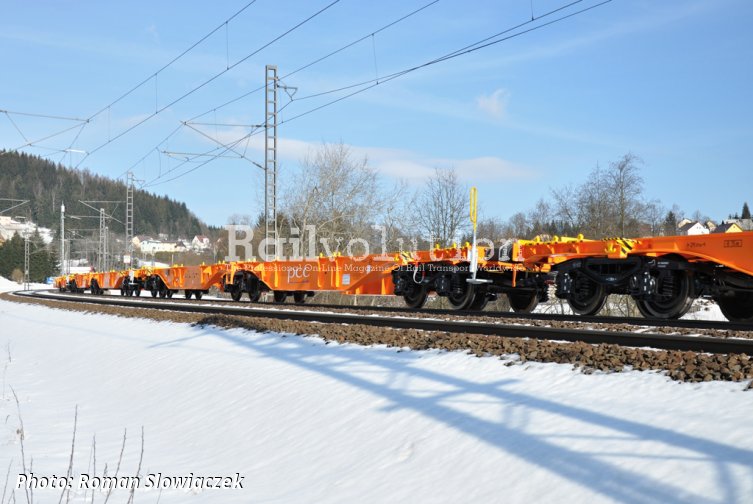 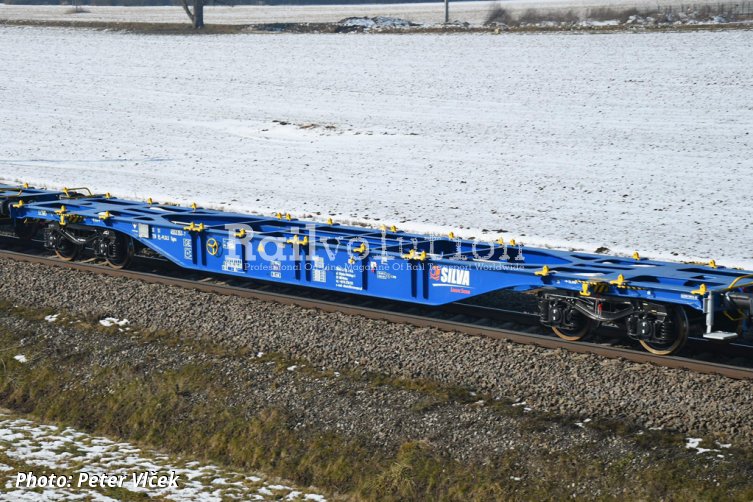 In recent weeks, deliveries of another batch of intermodal wagons for one Polish customer have been completed from Tatravagónka, and other deliveries have begun.

These are again contracts co-financed from the Polish intermodal transport support program offered through POIiŚ 2014 - 2020 (Program Operacyjny Infrastruktura i Środowisko - Operational Program Infrastructure and Environment), which enables to cover 50 % of eligible costs from the EU Cohesion Fund.

Deliveries of 150 60-foot Sgnss container wagons for Silva LS have been completed. This Kronospan group subsidiary is planning to launch operations on its own license right now in February. Using the support program, the operator also acquired two modernised Type 15D locomotives.

On the contrary, deliveries for PCC Intermodal were started. Now a batch of 60 90-foot Class Sggmrss wagon is being supplied, and in March and April 2021 a batch of 50 60-foot Class Sgnss wagons should follow. More projects of this operator are approved for support through POIiŚ 2014-2020: a batch of 40 80-foot articulated wagons (to be supplied by Kolowag), three modernised Class SM42 locomotives (the contract was awarded to Tabor Dębica) and seven multiple-voltage locomotives (tender for their deliveries still not successfully closed).

Duisport agency Polska recently announced preferred bidders for another contracts supported by POIiŚ 2014 - 2020. Last year, it received a batch of 17 non-articulated 80-foot Class Sggnss wagons from Tatravagónka. These will be followed by 17 articulated 80-foot Class Sggrs wagons from Tabor Dębica, and later also 28 Class Sdggmrs pocket wagons are to be delivered, with Tatravagónka supposed to be their supplier.