Both ČD Tauruses In Regular Service 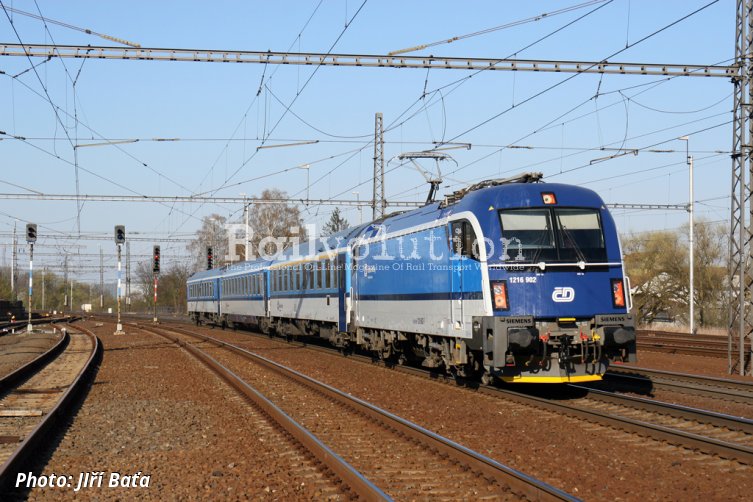 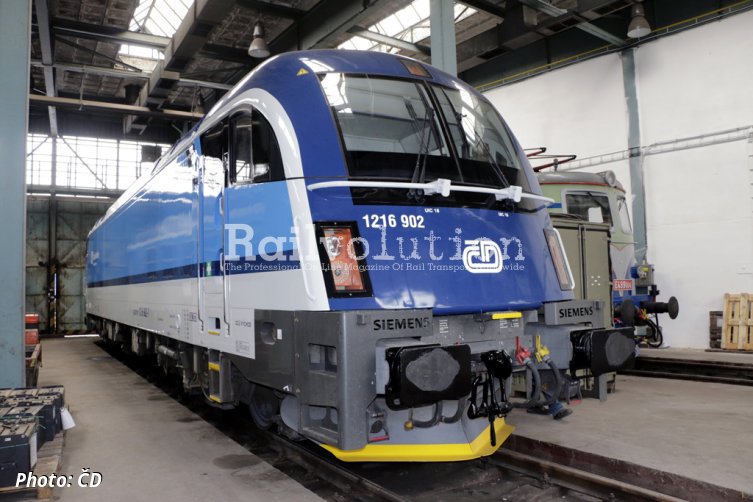 On the other hand, 1216 903 was unexpectedly taken out of operation the day before, as it hit a wild boar, causing damage to the plough, and was replaced by 380.002.

1216 902 and 903 are located to the Bohumín depot. After the restoration of international traffic, both Tauruses will run with the EC trains to Wien. Their standard average daily run will then be approximately 850 km (three Bohumín - Wien diagrams), while at present it is 580 km only (three Bohumín - Břeclav diagrams).