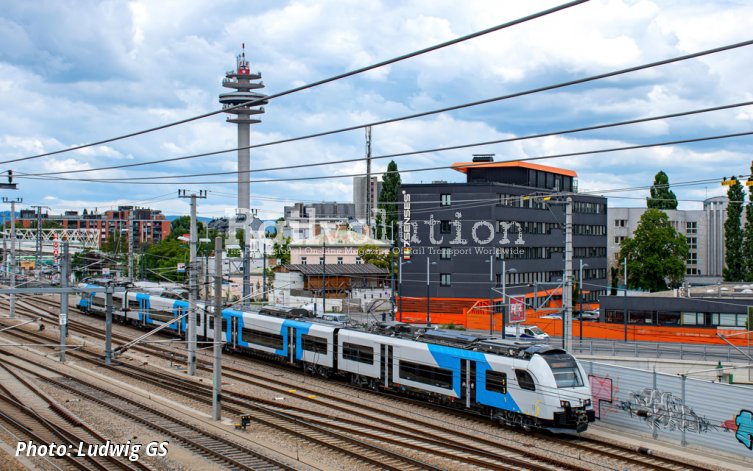 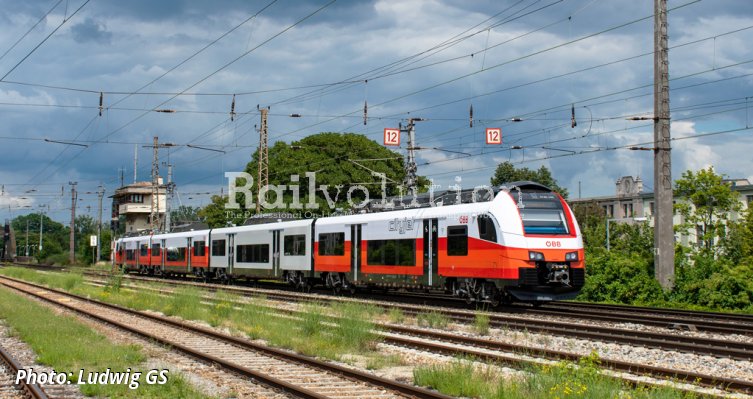 The new trains were ordered by Alpha Trains in March 2019. However, due to delays in awarding the PSO contract (on account of complaints of an unsuccessful bidder), the new EMUs were ordered late than initially expected and ODEG found an interim solution for a transition period by leasing the Desiro ML cityjet EMUs from ÖBB (4746 051 - 056) between December 2019 and March 2020. From the beginning of this year, the latter were gradually replaced by the first Class 4746.3s, which were built at the Siemens Krefeld works using a free production capacity between the Desiro ML EMU batches for ÖBB.

Following delivery in January, the first ODEG train, 4746 301, started regular service on 6 February 2020. Unit 4746 302 arrived in the second half of February and deliveries were temporarily completed with 4746 306 on 31 March 2020. However, all these were only three-car EMUs, as the four-car variant still has to be approved by EUAR (ERA) for operation in Germany and Austria.

After end of the authorisation tests, 4746 307 will be sent as a three-car unit to ODEG for regular service. The conversion into four-car EMUs is planned for next year, so the remaining intermediate trailers will be incorporated into the three-car ODEG EMUs sometime in 2021. Meantime the intermediate car 7046 806 was incorporated in the ÖBB three-car cityjet 4746 096, as shown in the second photo taken at Wien-Heidestrasse on 24 June 2020.

This was for testing purposes to have a second four-car Desiro ML EMU to test them in multiple traction and to have a reference vehicle for EMC and other measurements, which are realised by ÖBB measuring teams on the Nordbahn, Westbahn, Südbahn and Tauernbahn.