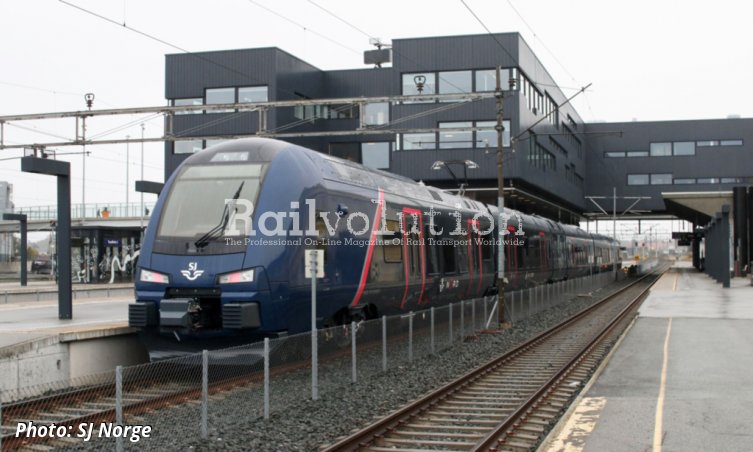 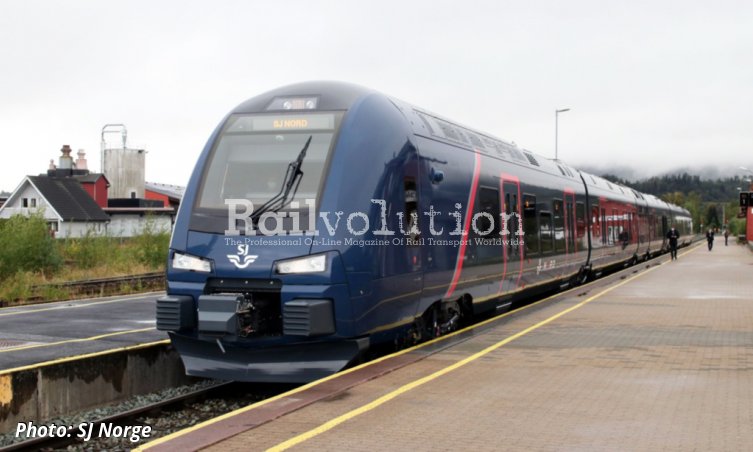 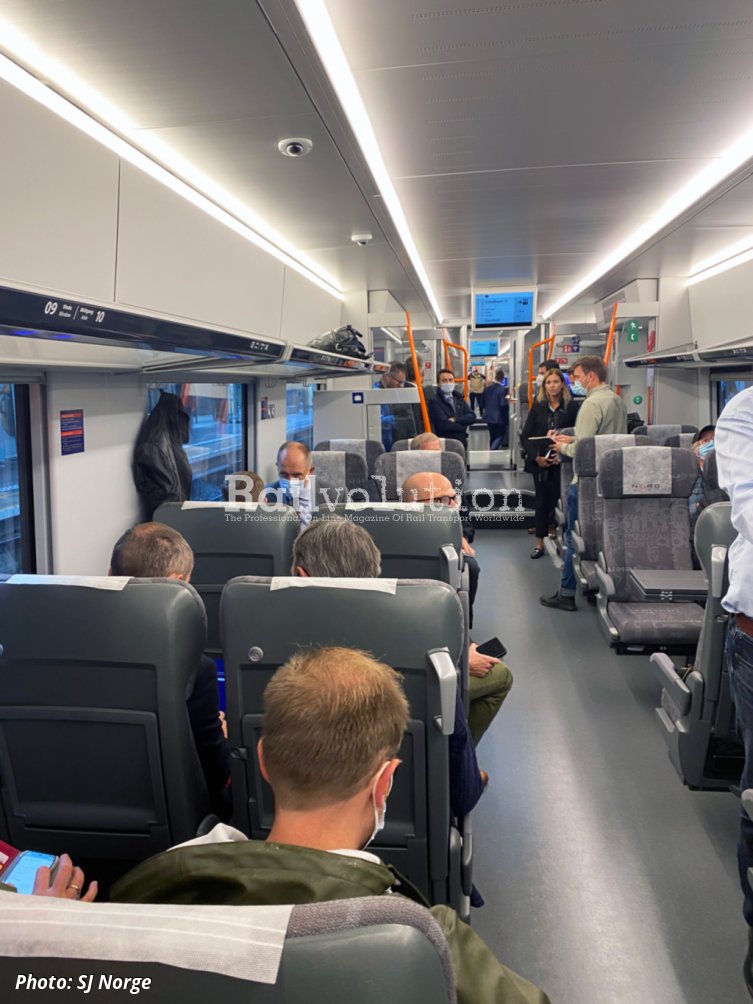 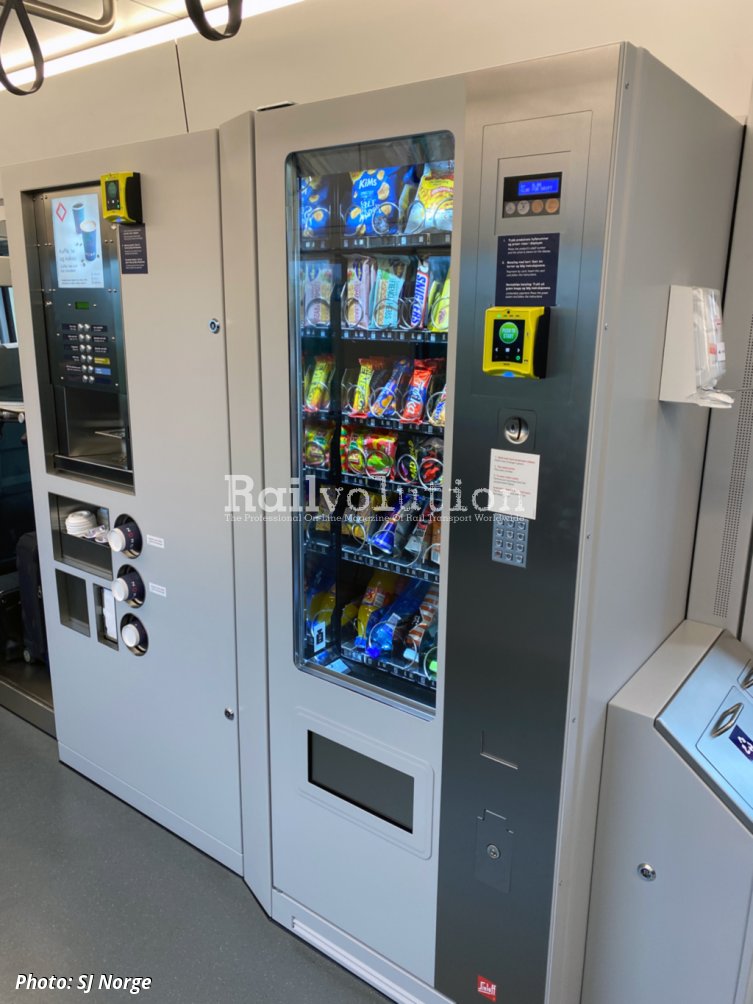 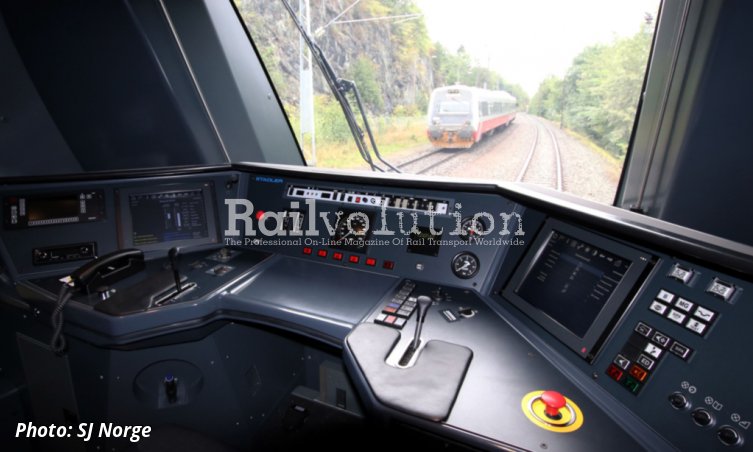 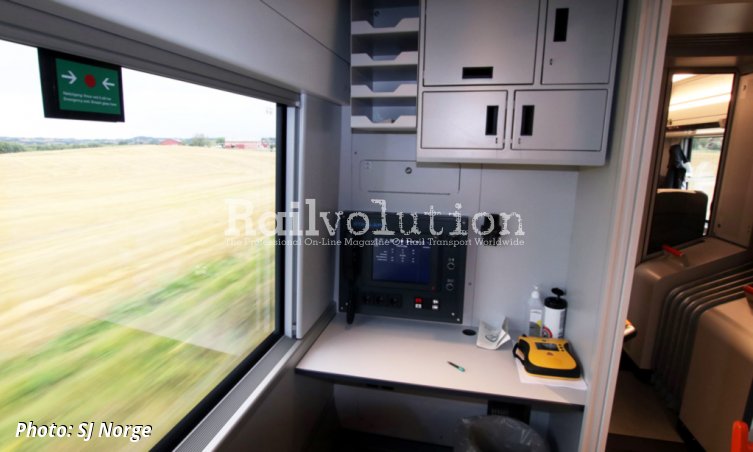 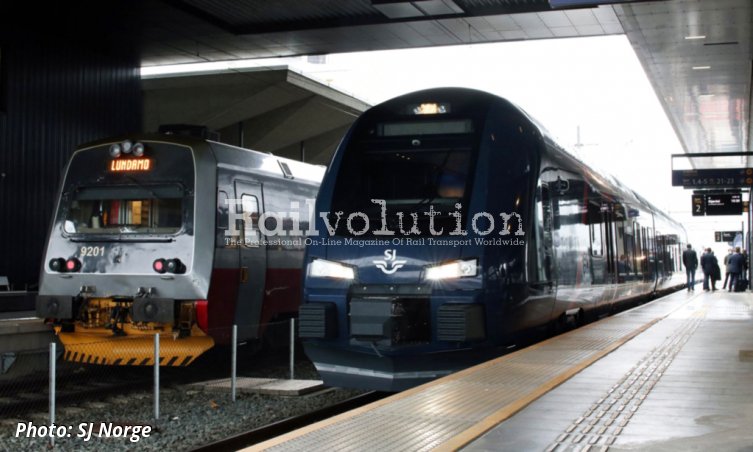 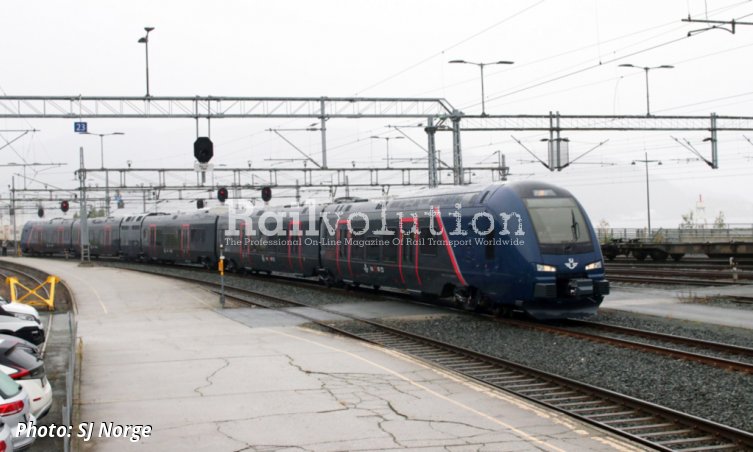 On 31 August 2021, SJ Norge officially handed over the first of the Class 76 EDMUs, namely 76-05, starting regular passenger service on that day. A total of 14 of these FLIRTS were ordered by Norske Tog in 2017 (2 units) and 2018 (12 units) to provide vehicles for the operators resulting from the public service obligation tenders.

Since late 2020, FLIRT 76-01 was tested at VUZ Velim test centre. In mid-November 2020, unit 76-02 was transported to Norway, for which SJ Norge and Norske tog have set up a test base in Skien (southwest of Oslo) in order to carry out extensive tests of the train in the local climatic conditions. In the first phase of the trials, which lasted until Christmas, the runs were executed mainly on the Skien - Drammen and Skien - Nordagutu lines. In early 2021, they were extended to Trønderbanen (Steinkjer - Trondheim - Støren) and other lines. In January 2021, FLIRT 76-03 also arrived in Norway for testing purposes.

So far, 76-05 has been handed over to SJ Norge and is in regular service since 31 August, this also being used for the training of drivers and conductors. Stadler states that seven Class 76s are currently undergoing tests runs in Norway and the remaining six are being tested in Poland. Homologation testing of the Class 76 has already been completed and type approval for single operation was granted in August 2021, with authorisation for multiple traction still pending. Stadler expects that at the latest in early 2022 all trains will be handed over to SJ Nord.

The Class 76s are currently stationed in Trondheim, Drammen and Skien, until the new Støren depot is finished in July 2022. The trains will also be parked overnight at Steinkjer station. The FLIRT EDMUs will be used on the Trønderbanen and Trondheim - Røros lines, where they will replace the two-car Class 92 DMUs, which (15 sets) were manufactured by Duewag between 1984 and 1985. Compared to these, the FLIRTs will have almost twice the capacity (241 vs. 136 seats).

This service is being done as part of the SJ NORD operating package, which since 8 June 2020 is being held by SJ Norge, the Norwegian subsidiary of the Swedish state operator SJ. The contract with the Ministry of Transport was signed in June 2019 for 8.5 years with an option to extend for another two years.