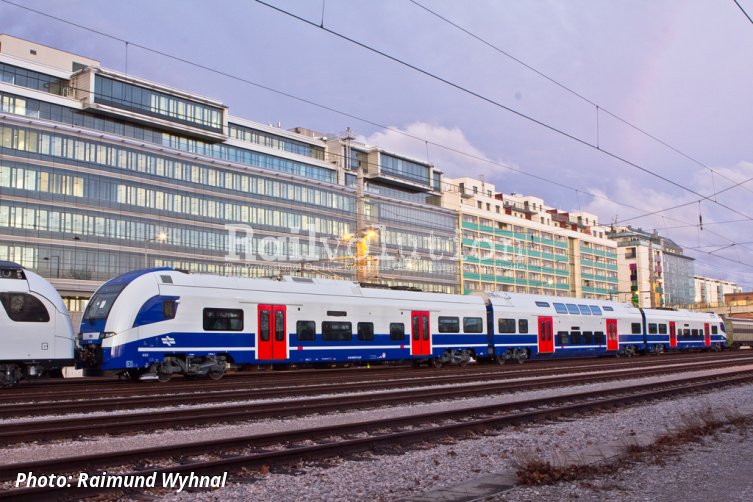 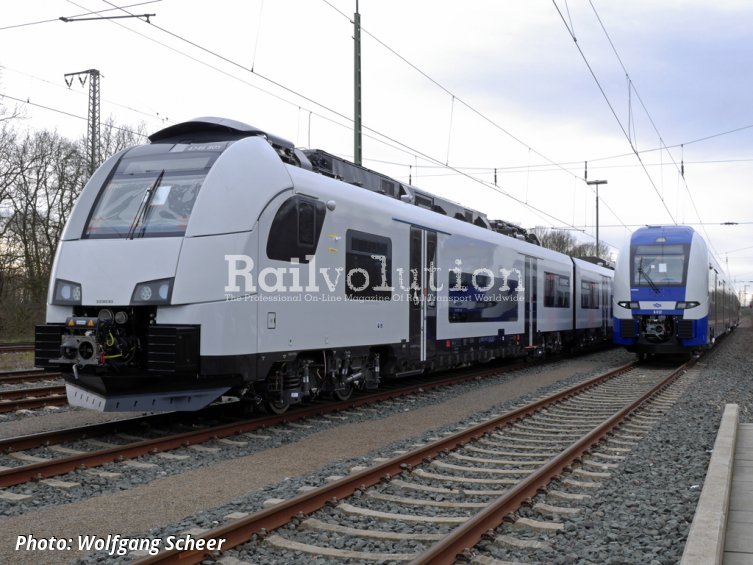 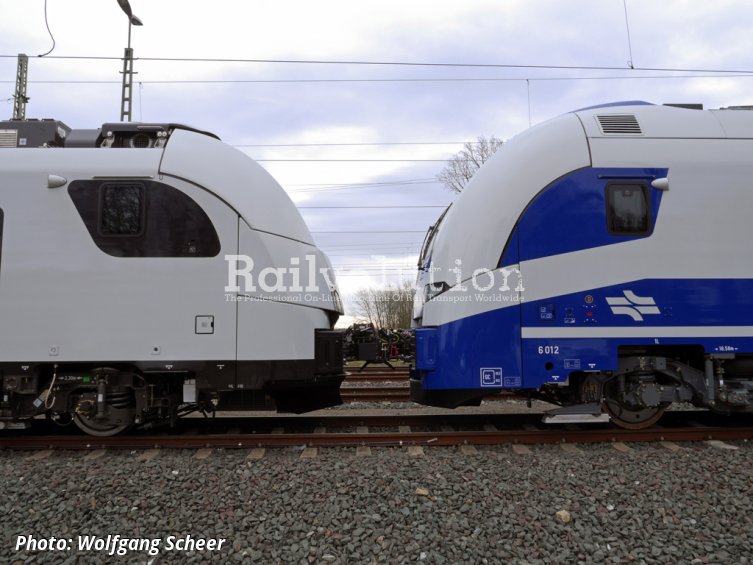 At present various Desiro HC EMUs for Israel are subjected to testing, some in Germany (at PCW) and one in Austria (at RTA Rail Tec Arsenal).

On 7 March 2018 ISR and Siemens  have celebrated a contract worth around 900 million EUR for sixty 25 kV 50 Hz 160 km/h Desiro HC EMUs for middle-distance services. These trains, in six- and four-car formations, are to be delivered over the coming ten years from the date of a contract signing. The first order from the contract signed in December 2017 is for 24 trains: six four-car and 18 six-car. Under this agreement Siemens is also to build a new maintenance centre at Ashkelon, realise servicing and maintenance of the trains over the first 15 years of their lives, and possibly take up further options regarding maintenance.

Both the four-and six-car versions of the ISR’s Desiro HCs will be rated at 4,800 kW, and in both cases the two end cars will each have a Bo’Bo’ axle arrangement, the intermediate cars all being trailers. The four-car trains will be 105,252 mm long, while the six-car ones will be 157,250 mm long. Each of the end cars will be 25,200 mm long, while each of the intermediate cars will be 26,226 mm long. The four-car units are to be fitted with 401 seats, and will weigh 200 t tare, while the six-car units will have 633 seats and will weigh 292 t tare. Significantly, this is the first order of Desiro HC trains to come from outside Germany.

In early January the first cars of the future ISR Desiro HC EMUs arrived at Siemens’s Wegberg-Wildenrath test centre for test runs, while in late February a shortened three-car unit arrived at Wien, to be tested in the RTA Rail Tec Arsenal climatic chamber. It is expected that this unit will stay in Wien until late May or early June. The train has power cars designated 6 011 and 6 012, suggesting that when complete it will become a six-car unit.

We asked Siemens how many Desiro HC EMUs were built until now, and when their delivery to Israel is scheduled to start. Siemens answered as follows.

So far Siemens built five Desiro HC Israel EMUs and they were moved to PCW: three 4-car and two 6-car units. Moreover, as shown in the photos, three cars of the first six-car Desiro were sent to RTA Wien for a HVAC testing.

In total nine Desiro HC Israel pre-series units (four 4-car and five 6-car) will be tested at PCW and VUZ Velim test centres as well as in Israel. Shipment to Israel will start in autumn 2020. The start of regular service will follow once several tests on the Israeli infrastructure will be finished.

The EVN designation of the new trains  is: