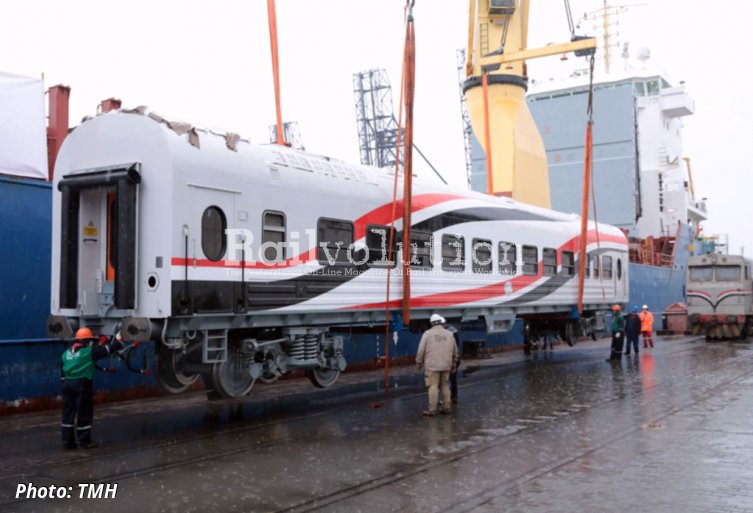 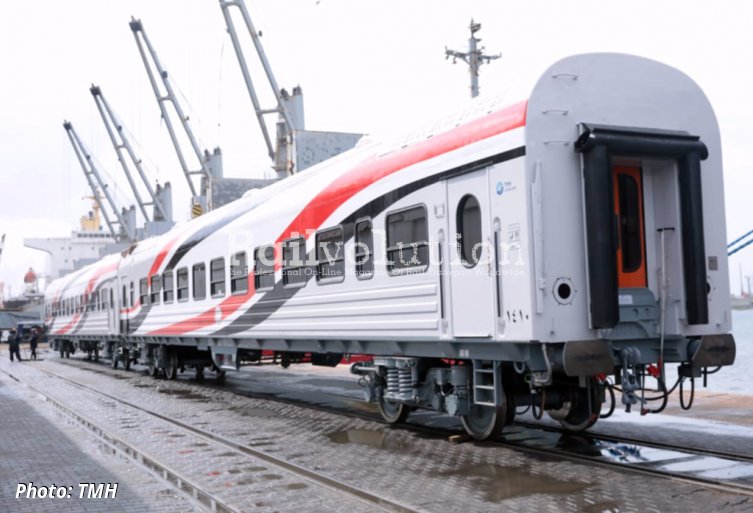 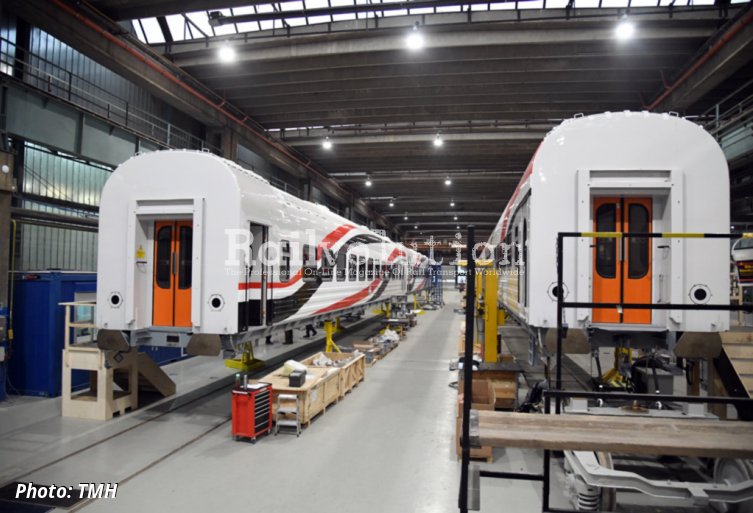 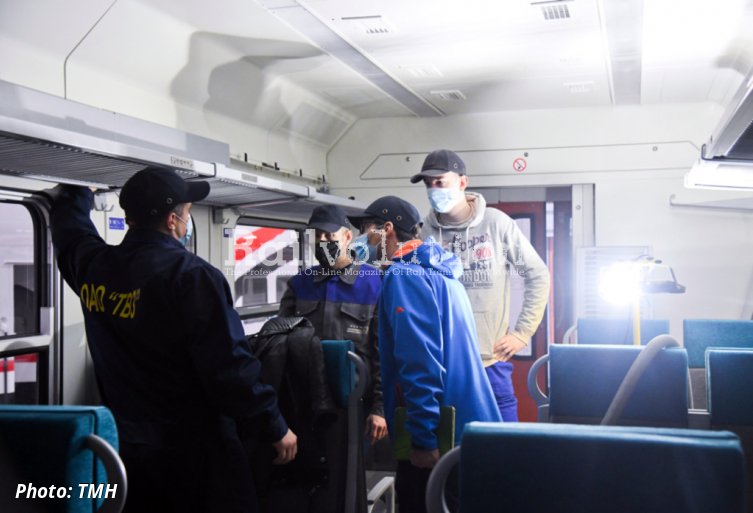 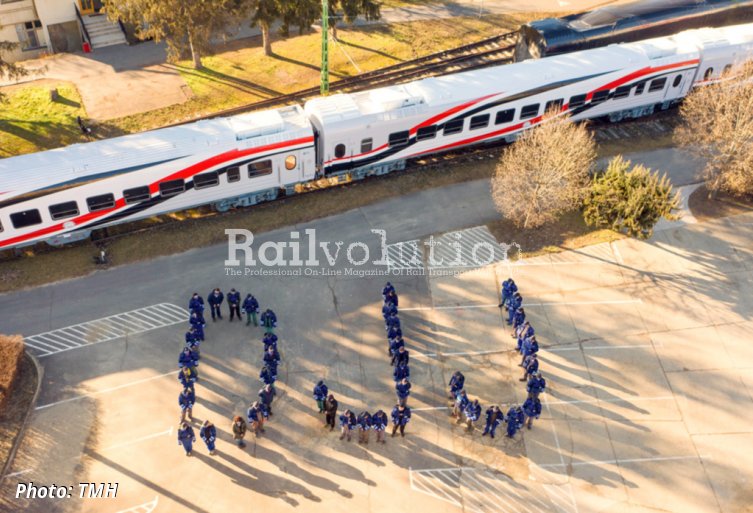 On 23 February 2021, the four first carriages assembled in Hungary, at Dunakeszi Járműjavító, under the TVZ assistance were delivered to Egypt. Now monthly deliveries will be carried out from Tver and Dunakeszi simultaneously.

The assembly of the new ENR coaches were carried out at DJJ in collaboration with TVZ. Before the start of the assembly, Hungarian workers underwent training at Tver, and subsequently TVZ specialists repeatedly traveled to Dunakeszi to assist at the final assembly.

Now, DJJ has been tasked with assembling of 25 cars monthly. At the same time, TVZ also continues to supply cars directly to Egypt. During January and February 64 of them have already been sent from Tver. By late February, ENR has received 242 TVZ-built cars, most of them already being in service. The total mileage of this fleet achieved more than 16 million km.