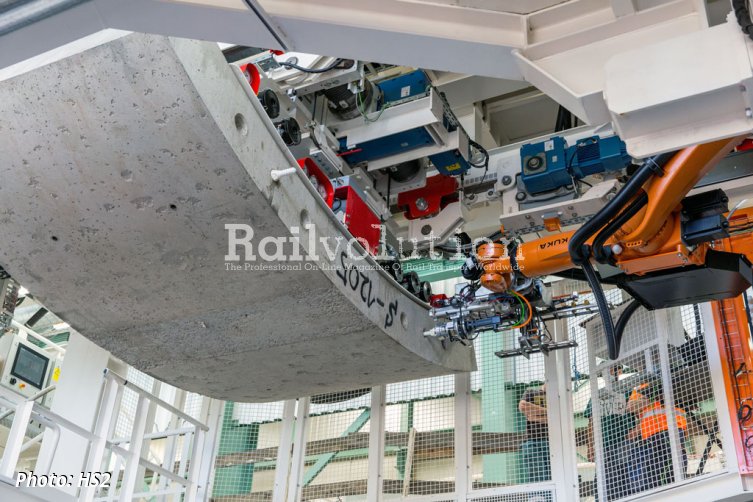 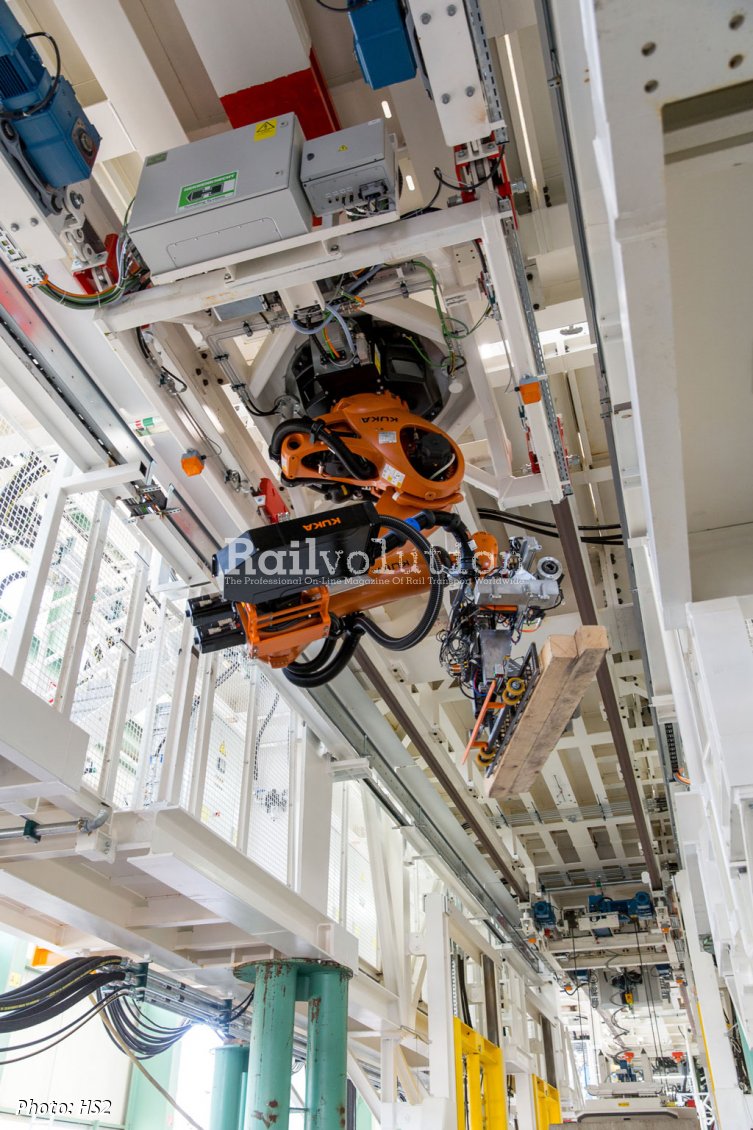 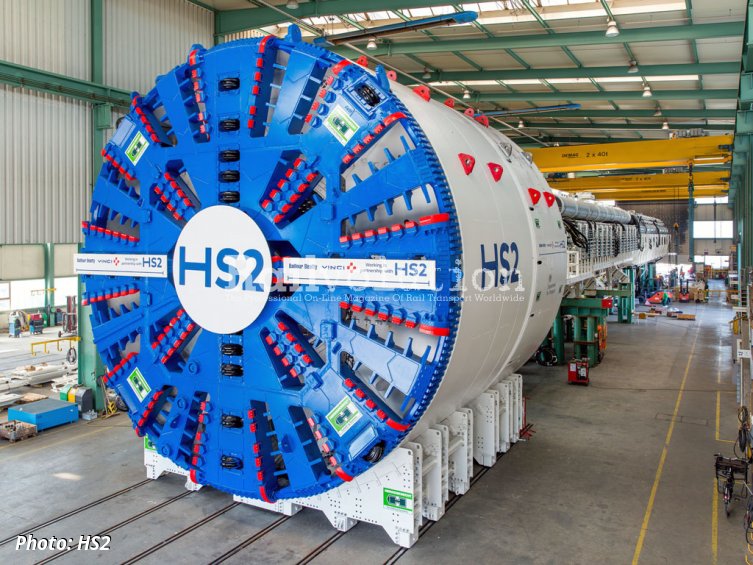 HS2 unveiled the use of an innovative onboard robot that will improve safety and efficiency on the high speed rail project’s first two tunnelling machines, set to launch early next year. Pioneered by HS2’s main works contractor, Align, the Krokodyl robot is the first of its kind anywhere in the world and will be installed in the two tunnel boring machines (TBMs) that will be used to bore the 16 km long Chiltern tunnels.

The Krokodyl robot, working in a similar manner to the robotic arms used in a car factory production line, will carry out  simple repetitive tasks – removing wooden spacers between tunnel segments and inserting connection dowels - that people would normally do. Each of the segments weighs up to eight tonnes and are delivered to the TBM with wooden spacers between them which are generally removed by hand. By fully automating this process, the Krokodyl removes the need for people to work in this potentially hazardous area and helps with the installation of the 112,000 tunnel segments. The tunnel segments are erected - as the TBM moves forward - in order to form a structural water tight ring designed to support the ground loads.

A second feature of the robot, known as the Dobydo, then places the dowels into position ready for the segment to be slotted into place. Again, by automating this process, the robot reduces risk to people and improve safety and efficiency.

The Align joint venture - a team made up of Bouygues Travaux Publics, Sir Robert McAlpine, and VolkerFitzpatrick - built on their experience of delivering major tunnelling project across the world to develop the Krokodyl.

The two 2,000 tonne TBMs - named Florence and Cecilia - are due to be launched early next year from a site close to the M25. Both 170 m long machines are specifically designed for the mix of chalk and flint they will encounter under the Chilterns. Operating a pioneering ‘continuous boring’ technique, they are expected to take around 3 years to excavate the 9.1 m diameter tunnels which will be lined with a concrete ring made of seven separate segments as they go.

The TBMs will convert the spoil into slurry which will be pumped back to the Align main site where it will be treated before being used for landscaping on-site, removing the need for additional HGVs on local roads.