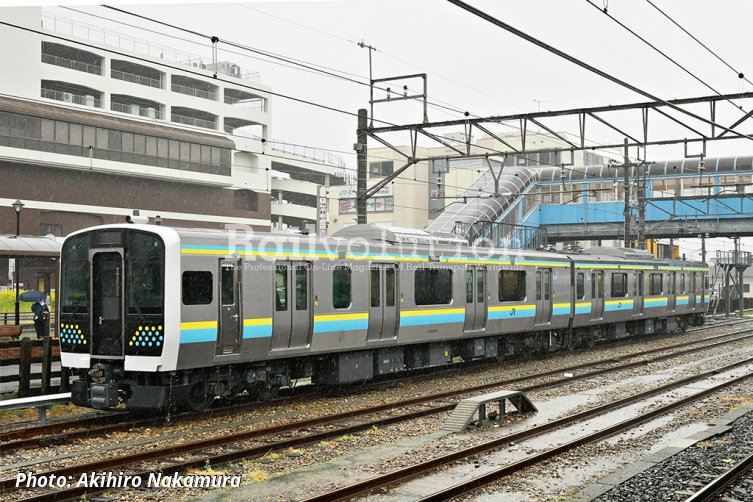 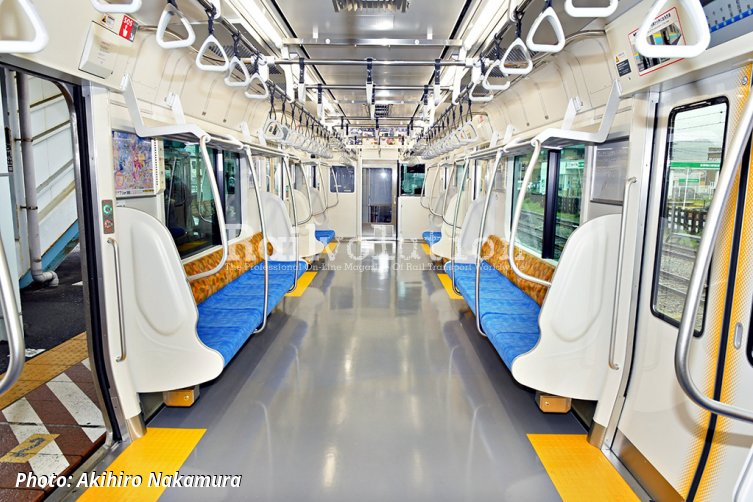 With the start of the new 2021 timetable, on 13 March 2021, new Class E131 EMUs, built by J-TREC, entered commercial service on the Kashima, Narita, Sotobō and Uchibō Lines in Chiba prefecture.

Two EMUs of the batch of 12 were in the test service on the above mentioned lines from July 2020. New two-car EMUs are the first one working in driver-only operation (so called one-man services - ワンマン), unlike the previous Class 209 EMUs, with conductor on board. Two trains of the batch have additional equipment to collect data for track condition monitoring during their service.

The bodyshell is made of stainless steel with four two-leaf sliding doors on each side, which have buttons to open on request instead being opened all centrally. There is CCTV and wheelchair accessible toilet. There are displays above doors, one showing the route and station details, the second one advertisements. The EMU's color scheme is "Pacific ocean wave".