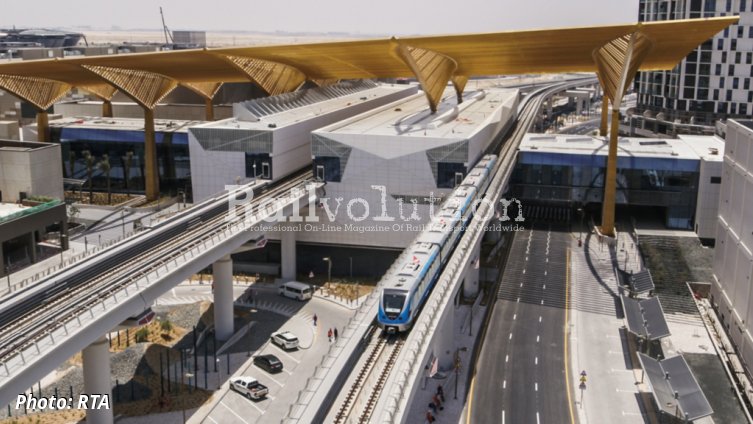 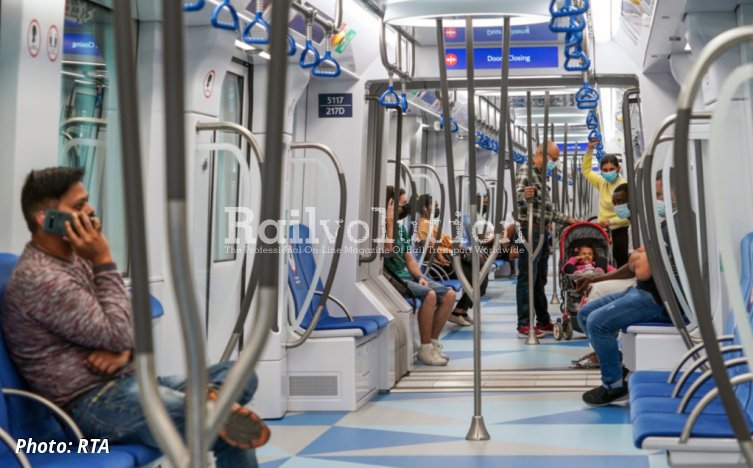 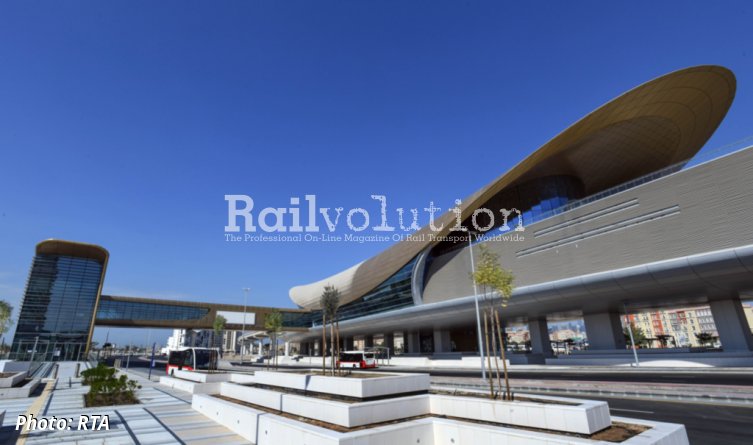 On 8 September 2021, Keolis began operating and maintaining Dubai’s driverless metro network and operating the emirate’s tram network under a 15-year contract awarded by the Roads & Transport Authority (RTA) on 31 January 2021. The transition of assets and systems went in line with RTA’s requirements, which called for retaining a majority of Serco’s workforce who have acquired extensive experience in operating and maintaining Dubai’s metro and tram networks.

To facilitate the move, Keolis sent in a transition team whose members reflect the Group’s expertise in France and around the world. It included 52 staff dedicated to mobilisation on the ground, alongside 35 experts in operations, maintenance, human resources, marketing and customer relations. Setting stringent standards and defining clear areas of responsibility, the new contract spans 15 years composed of a nine-year fixed term contract with three possible two-year extensions.

Keolis-MHI is responsible for operating and maintaining the Dubai Metro Red and Green lines and operating the Dubai Tram. The company will run all metro and tram network assets, from trains and control centres to stations and associated infrastructure, delivering premium passenger transport services capable of handling large variations in passenger numbers.

Also covered are operation and maintenance of the automated metro and fare systems, and full coordination and integration of Dubai’s metro, tram and other means of transport. The service must meet the highest standards of security and safety for passengers as well as demanding performance indicators for operations and punctuality.

Keolis-MHI is a joint venture led by Keolis that includes Mitsubishi Heavy Industries Engineering (MHI) and Mitsubishi Corporation (MC) which have both been heavily involved in the construction and development of Dubai’s metro network since 2005. For this contract, Keolis-MHI has recruited 1,850 employees, mainly from the previous operator, following a smooth seven-month transition period.

As the world’s longest driverless metro, Dubai Metro uses Level 4 Communications-based train control (CBTC) technology by Thales, which boosts transport capacity by reducing the interval between trains. The system has two lines (including Route 2020) covering a total of 90 km, including 15.8 km of tunnel. Its 53 fully air-conditioned stations offer a host of facilities, from retail outlets to Wi-Fi. The metro system is also part of a wider, multimodal network that expands travel options by linking metro stations with bus, taxi and marine services.

Safe and convenient mobility has helped boost the global competitiveness of Dubai, as it prepares for Expo 2020 Dubai, which opens in October 2021. The metro has also reduced carbon emissions and eased traffic congestion by 15% down to 25% in the districts it serves. Along the way, it has helped raise the use of public transport threefold, from 6 % of the population in 2006 rising to 18 % in 2019.

The network operates with 129 metro trains - 79 Kinki Sharyo units delivered by Mitsubishi in 2009 and 50 Metropolis units built by Alstom - and provides easy access to key locations, including Dubai International Airport, Burj Khalifa, Dubai Healthcare City and the Expo 2020 site, where the United Arab Emirates is set to host a highly-anticipated World Expo for six months from October 2021.