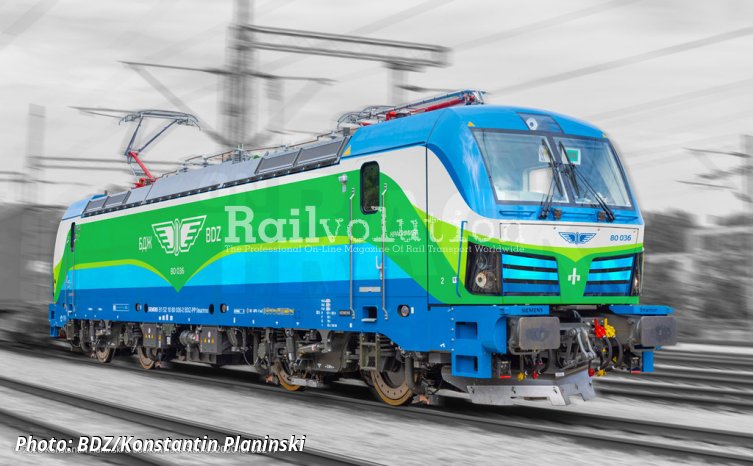 On 3 August 2020, BDZ announced that in a public vote on the color scheme of the new Smartrons, which was attended by 29,218 people in two weeks, the Green Force proposal with a total of 9,861 votes was chosen. "Green Power" is intended to symbolise the environmental benefits of rail transport.

The selected graphic solution was handed over to Siemens for application on vinyls that will be fitted to the new BDZ Smartrons. According to the contract, the first of them is to be delivered by February 2021, but after negotiations with the manufacturer, the operator expects that this will happen already in January. The remaining nine machines are due to arrive in Bulgaria by the end of May 2021.