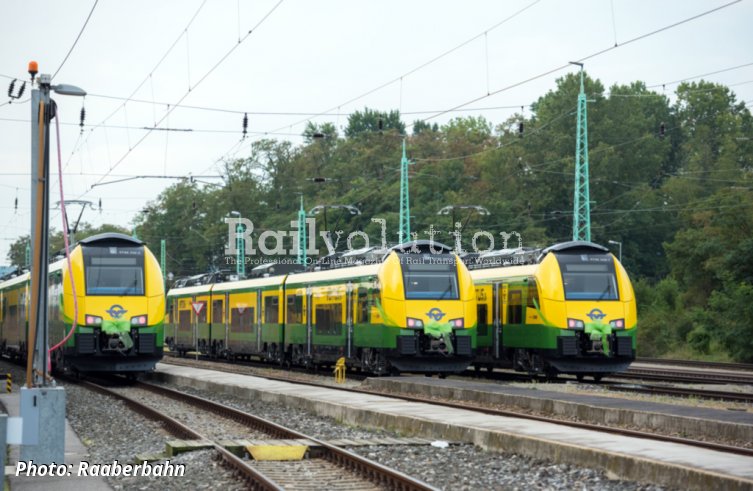 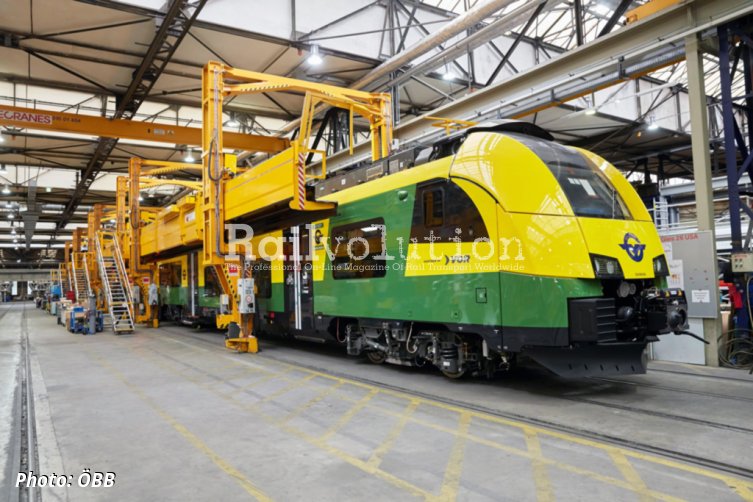 Following the result of an international tender, on 12 May 2021, Raaberbahn, the Austrian division of GYSEV operating under the German name and based in Wulkaprodersdorf, signed a contract with ÖBB-Technische Services for the maintenance of Class 4744.3 and 4746.3 Desiro ML EMUs until 2030.

This extends the long-standing cooperation between the two entities, which began with the signing of the first contract on 11 December 2017. Before that, however, operational maintenance was carried out in Wien under a two-year warranty by Siemens Mobility, which had leased the necessary tracks in the Franz-Josefs-Bahnhof station.

The new contract with ÖBB Train Tech covers the full range of maintenance, from minor servicing and operational treatment to repairs of various components and overhauls of the trains, as well as repair of damage caused by accidents. The heavy maintenance will once again be carried out by the Wien-Jedlersdorf works (in the north of the capital) once the Desiros achieve a mileage of 1.2 and 2.4 million km. On the other hand, the mid-repairs, up to approx. 900,000 km, will be carried out at the Wien-Floridsdorf site. The EMUs arrive there for maintenance every 25,000 km, i. e. every five weeks on average.

Raaberbahn will gradually have a total of 13 Desiro MLs in its fleet, which it has named commercially VENTUS (Latin for "Wind"). Initially it was a five-unit batch - the first Desiro ML, 4744 300, was delivered in July 2016 and the last, 4744 304, in August. On 5 September 2016, the Class 4744.3 began regular passenger service on the lines Wien Hbf - Neusiedl am See - Pamhagen - (Fertöszentmiklos) and Bratislava-Petržalka - Wien Hbf - Sopron - Deutschkreutz.

The Austrian Federal Ministry for Climate Protection and the transport association Verkehrsverbund Ost-Region (VOR) have ordered large transport volumes as part of the new PSO contracts. Therefore, the Raaberbahn is reinforcing its fleet by a further eight Desiro ML EMUs. In 2019, the company has ordered three more, this time of the Class 4746.3, which have six entrance doors on each side. These units, 4746 308 - 310, started passenger service on 4 October 2021.

Five more, which were ordered on 1 April 2021 (4746 311 - 315), will follow in the spring of 2022; both batches are prepared for the later installation of a battery technology. The trains are being financed by UniCredit Leasing (Austria), and in addition, the Province of Burgenland has assumed the financial commitment.