Mireo And Desiro HC EMUs For GABY On Test 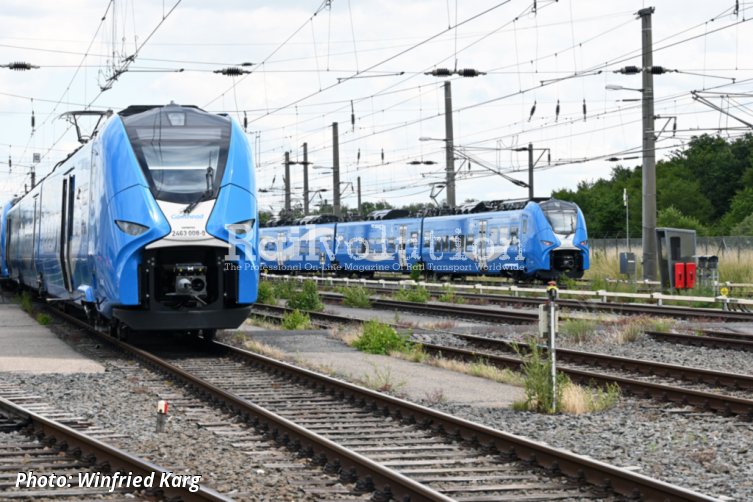 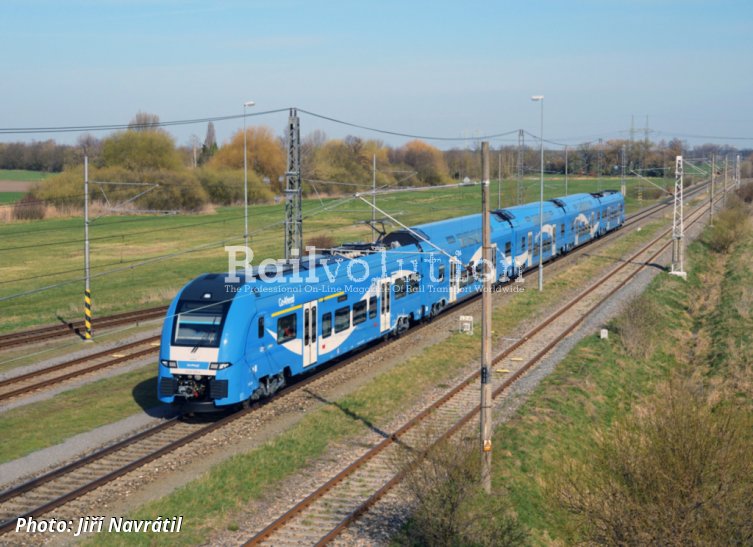 In addition to the ENA group of services, Go-Ahead Bayern (GABY) will also operate regional services on the Augsburger Netze network, part 1, which covers the lines from Augsburg to München, Ulm, Donauwörth as well as Aalen and Würzburg, from December 2022. The relevant contract has been signed with BEG (Bayerische Eisenbahngesellschaft) and the Baden-Württemberg Ministry of Transport and, like ENA, it is for a period of 12 years. On 1 September 2021, the EBA granted to Go-Ahead Bayern, based in Augsburg, the safety certificate to operate rail services in Germany.

Meanwhile, Siemens is carrying out tests with the first sets, of which 2463 101 and 2462 001 were transported from the Krefeld works to PCW in January this year. On 20 June 2021, the Mireo EMUs for GABY received the safety certificate for the on-board PZB ATP of the Trainguard Basic Indusi version, a product of Siemens Mobility. The Desiro HC EMUs received this approval in February this year, and in mid-July first units of both Classes 2462 and 2463 started test runs on the DB Netz network.

The Desiro HC and Mireo EMUs will also be maintained by TMH Germany. GABY commented that no problem had arisen with Siemens, as was the case with Stadler, as "we agreed in principle with Siemens some time ago on arrangements that take reasonable account of the interests of both parties."