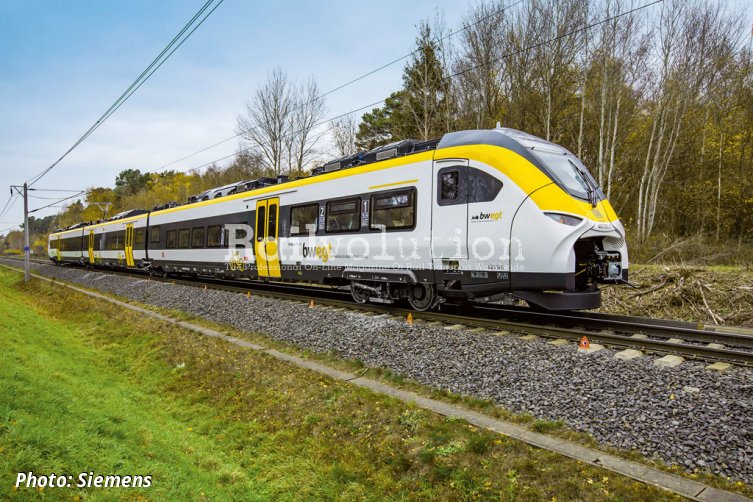 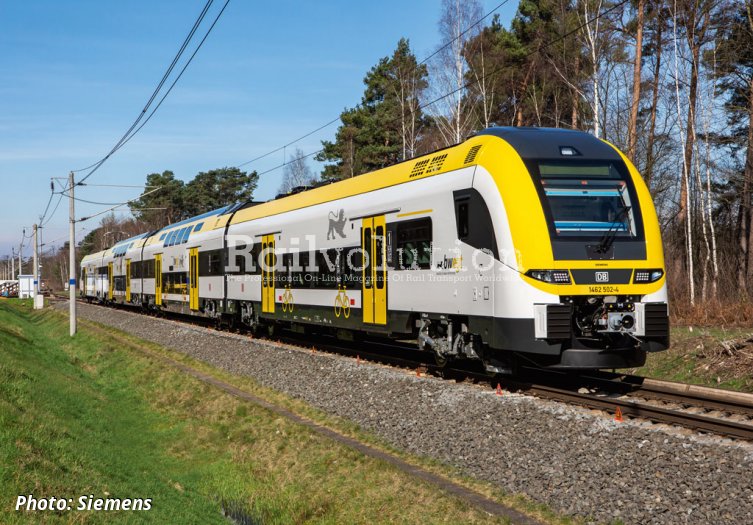 On 9 June 2020 Siemens announced that its Class 463 Mireo EMU has received authorisation from the EBA. It relates to the 24 Mireo EMUs, which together with the 15 Desiro HC double-deck EMUs have been ordered In February 2017 by the Baden-Württemberg Ministry for Transport to be operated by DB Regio.

The EBA authorisation was awarded in just 38 months from the contract signature, in time for the timetable change on 14 June 2020, with the aim to incorporate gradually the Class 463 Mireos and Class 1462 Desiro HCs in regional service (Regionalbahn, RB) on the Offenburg - Freiburg - Basel/Neuenburg (Rhein) route.

The February 2017 Baden-Württemberg contract marked the first order for the new Mireo regional trains developed by Siemens Mobility. So far, the manufacturer has received contracts for a total of seven Mireo fleets and six Desiro HC fleets.