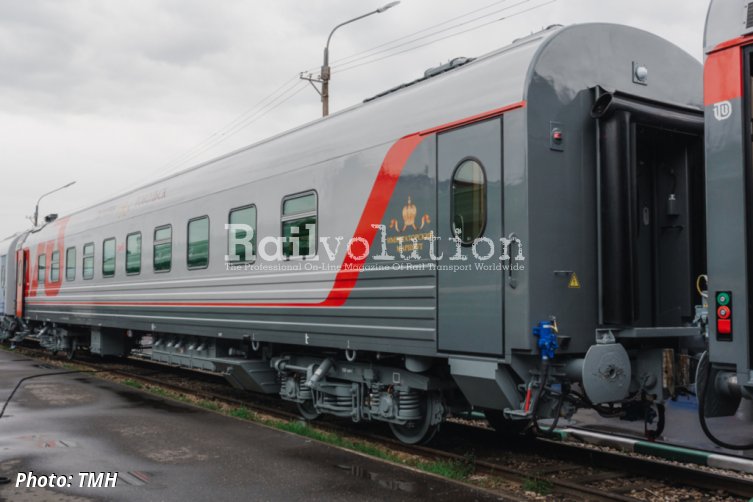 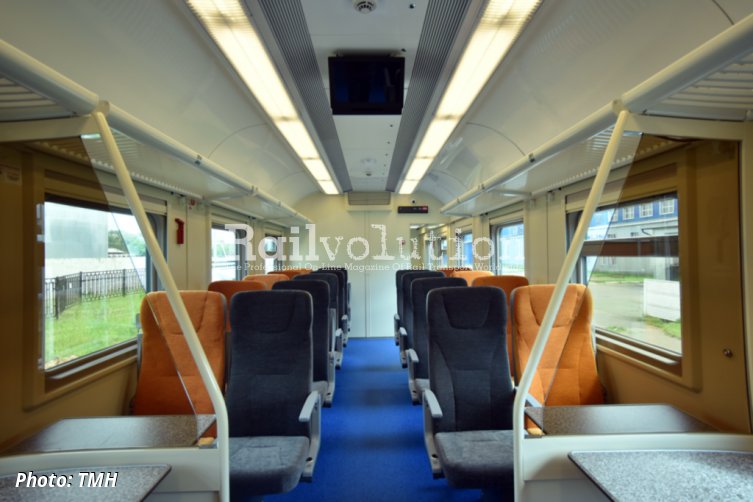 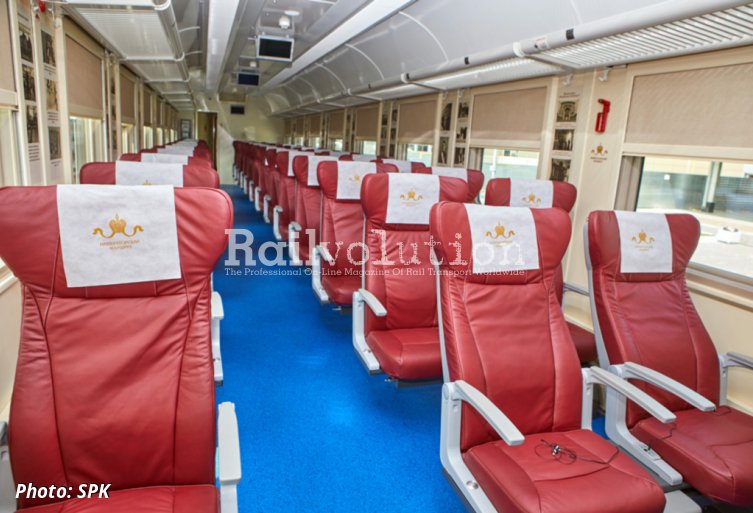 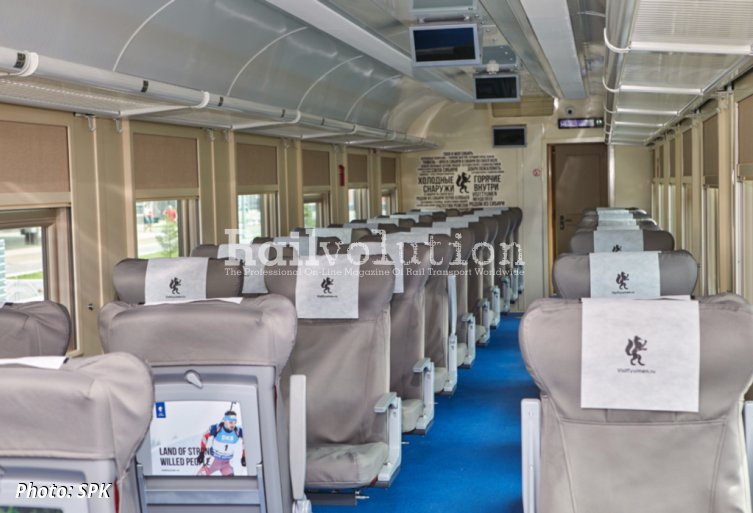 On 16 August 2021, TVZ completed a contract with SPK (Sverdlovskaya prigorodnaya kompania, Sverdlovsk suburban company, a RZD subsidiary) of Yekaterinburg for the delivery of six 160 km/h day-time carriages. They have been leased by SPK with the support of the Tyumen regional government. They are air-conditioned, designed for inter-regional services and are manufactured in three modifications.

The standard configuration includes 60 ergonomic seats. In the cars with an enhanced layout there are 40 seats with possibility to rotate them for 180 °. There are also folding tables and footrests, personal audio modules and sockets in each block of seats. The cars of the third modification are designed for comfortable travel of 45 passengers, including passengers with disabilities. The saloons of all cars have monitors for broadcasting of informative programmes, films and other information.

Such cars have been successfully operated for three years by SPK as part of the „Imperatorsky marshrut“ („Imperial Route“) and „VisitTyumen“ tourist trains that run between Tyumen and Tobolsk. The passengers get to know interesting facts about the stations and settlements along the route, about the events in the life of the Emperor Nicholas II family, they learn about the history of discovering Siberia and its places of interest. It is planned that the new batch of cars will also be used as part of the tourist train.

Four of the six newest coaches will be used for „Imperatorsky marshrut“ and remaining two for the "VisitTyumen" services. Trains with the new TVZ-built cars started running in 2018. Currently, SPK operates eight of those, which are seasonally used on the Tyumen - Tobolsk route and otherwise on the regular services.

The Emperor's Route tourist train departs from Tyumen to Tobolsk in the morning and returns in the evening. It is convenient for one- and two-day tourist services. The train is popular with both residents of the Tyumen region and guests from other regions of Russia and abroad. The train with carriages decorated in the „VisitTyumen“ brand departs in the morning from Tobolsk to Tyumen and returns in the evening.