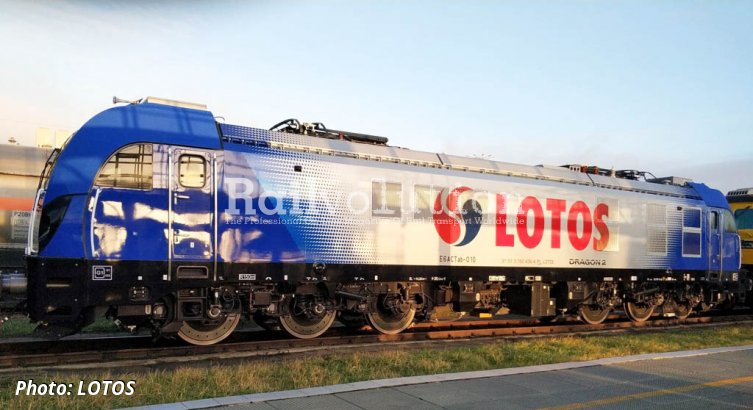 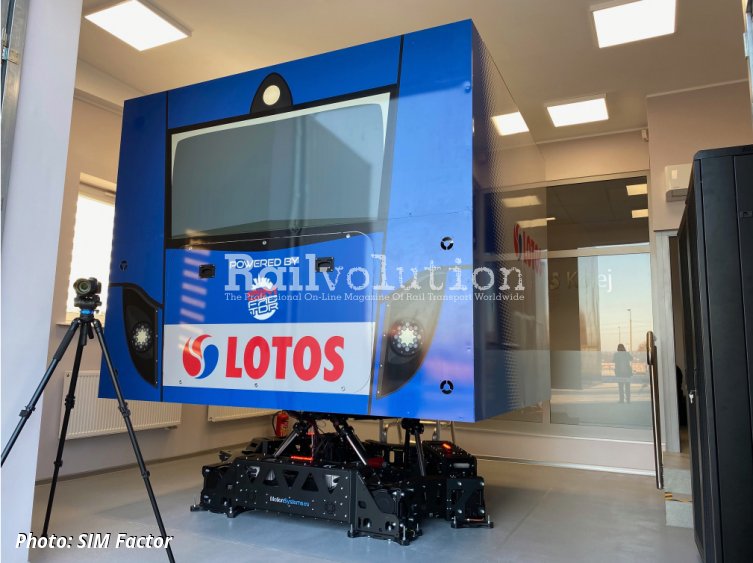 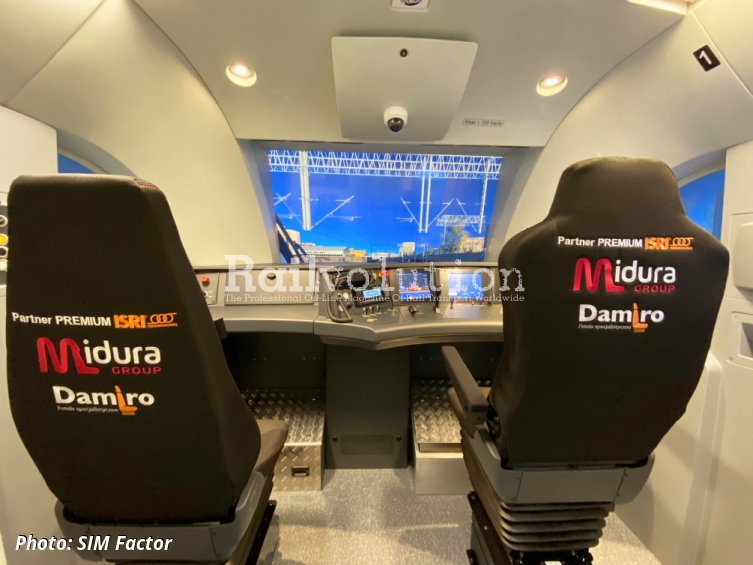 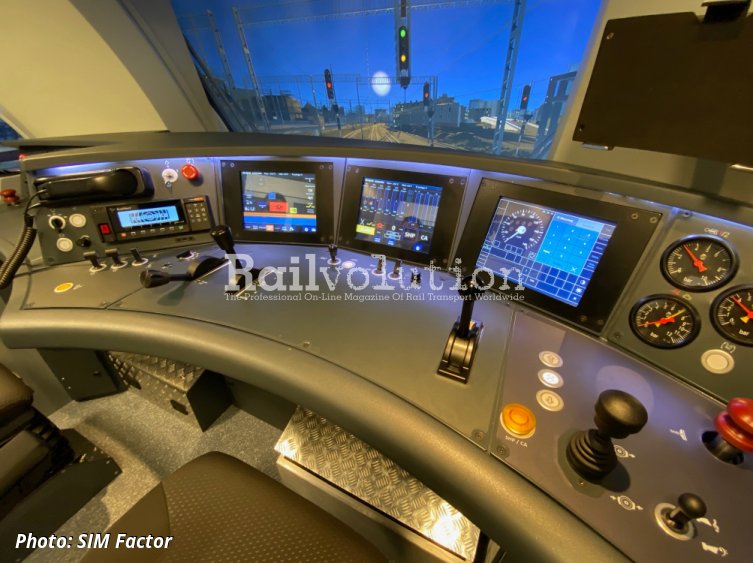 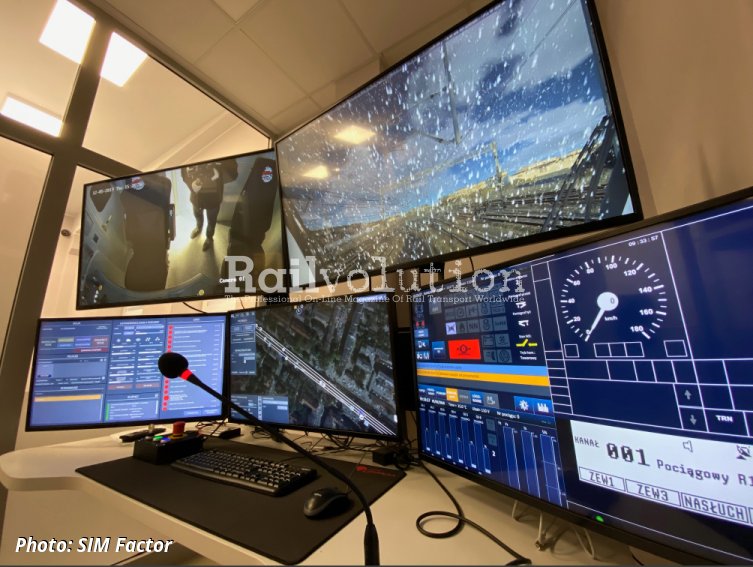 On 13 December 2019 Newag signed a contract for delivery of six Dragon 2 locomotives to LOTOS Kolej. These will be the new Class E6ACTab, „b“ indicating that they are fitted with on-board ETCS Level 2 Baseline 3.4.0 (this being supplied by Siemens Mobility). Financial leasing for this contract is provided by Millenium Leasing, Warszawa and its total worth, which is 88 million PLN (around 20.5 million EUR), also includes the fleet maintenance provided by the manufacturer. This means only 3.4 million EUR for one six-axle 3 kV DC locomotive, including maintenance.

Under the agreement with LOTOS Kolej, Newag was to supply the first two Dragons by the end of 2019. This was fulfilled on 31 December 2019, when E6ACTab-010 and 025 were delivered. They entered service in early January 202 and the first service was the transport of benzine and oil fuels produced by Grupa LOTOS in Gdańsk, the train being hauled between Gdańsk-Olszynka and Czechowice-Dziedzice. The Dragon 2s can haul freights of up to 4 000 t, which means rakes of up to 50 loaded tank wagons.

In total, LOTOS Kolej operates approximately 130 locomotives and more than 4,000 wagons and provides services to companies of LOTOS Group and also to external customers. In 2019, the operator acquired seven new electric locomotives, in addition to the above-mentioned two Class E6ACTab and three E6ACTa Dragons also two Class E4DCUd Griffins, all built by Newag. According to LOTOS Kolej, this is only the beginning of a significant modernisation of the vehicle fleet.

On 5 December 2019, a driver training centre equipped with a Dragon 2 simulator was opened at the company headquarters in Gdańsk. The simulator was developed by SIM Factor, Warszawa and the training of drivers began there on 9 December. It is the first Dragon 2 locomotive simulator in Poland. It has a „cab“ with an electrically powered tilt system to simulate running dynamics. It is also fitted with an ETCS module as well as with an eco-driving module that allows analysis of energy consumption of the „locomotive“. More than 1,500 km of Polish lines are recorded in the simulation programs. LOTOS Kolej also offers the possibility to train drivers of other operators. According to Polish regulations, each railway driver must have a train simulator training at least once a year for 3 hours.

The other Dragon 2 locomotives are used as follows: