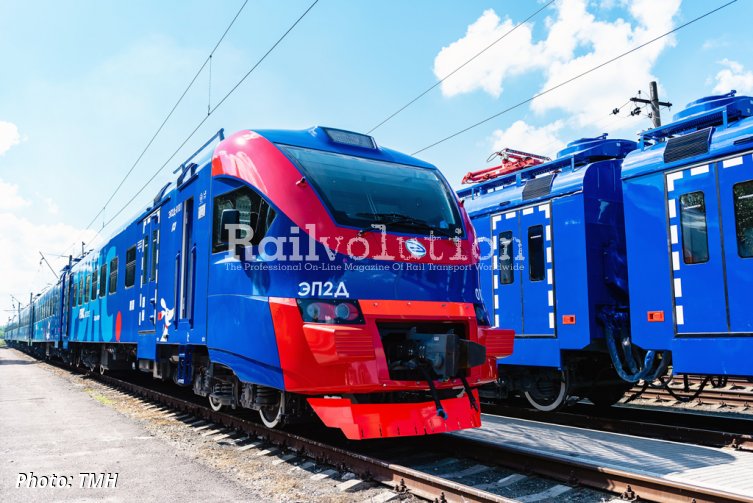 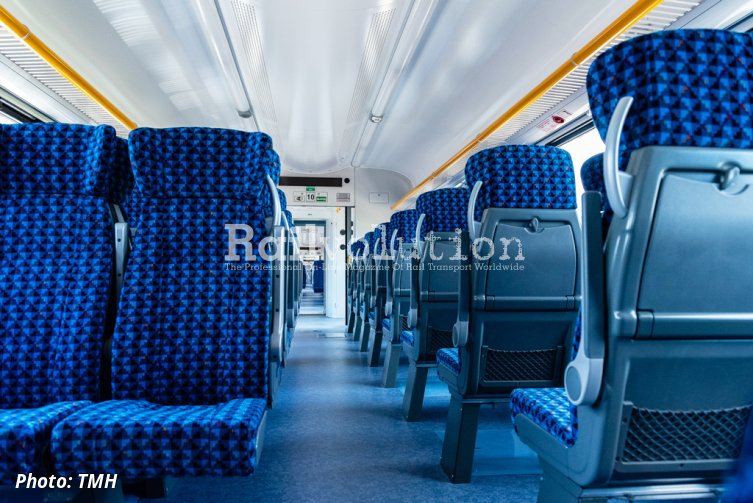 At the end of July 2020 DMZ (Demikhovsky mashonostroitelny zavod, Demikhovsky machine-building plant) signed a contract for seven 3 kV DC Class EP2D EMUs for the TsPPK’s REKS (Regionalny ekspress) project. The comfortable 11-car commuter trains will be delivered between July and September 2020 and will be used on the Savyolovsky direction, i.e. from Moskva Savyolovsky vokzal to Savyolovo, north of the capital (around 130 km).

The EMUs are painted in the REKS corporate colours in blue with a printed character, the brand symbol - a dog named Reks. The air-conditioned trains are adapted for boarding of passengers on high platforms and feature ergonomic seats made of wear-resistant materials, USB sockets, bicycle racks in the end cars, equipment for wheelchair passengers, and suchlike.