More Smartrons In The Balkans 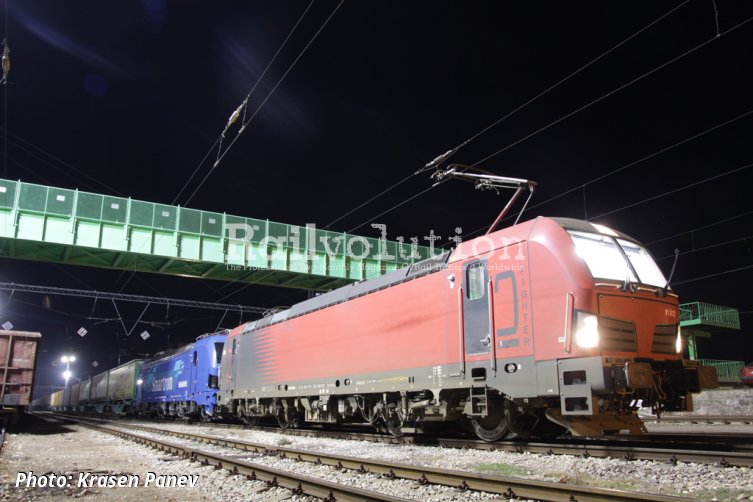 After 80 006 (ex 192 006) it is 80 002 (ex 192 002), again for the Bulgarian operator PIMK Rail, which has ordered a total of three locomotives of this type. Meanwhile, orders for the 25 kV 50 Hz Smartrons are still increasing: four machines were ordered by the Romanian company E-P Rail, two by Bulmarket and two by Unicom Tranzit of Romania.

On 19 December 2019 BDZ PP announced that four bidders had entered the tender for ten 160 km/h 25 kV four-xle main line electric locomotives, invited by the operator in mid November 2019. The companies are Bombardier Transportation, Siemens, Stadler Rail Valencia and the Ekselor-EP consortium, in which the Chinese industry should be represented. The contract is expected to be awarded by the end of March 2020 and the start of deliveries is anticipated within 18 months following the contract signing. The estimated value of the order is 57.5 million BGN, about 29.4 million EUR, i. e. around 2.94 million EUR per locomotive.