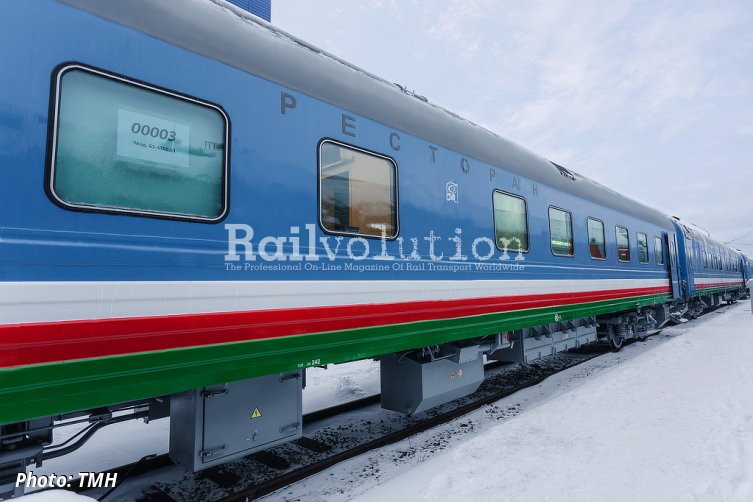 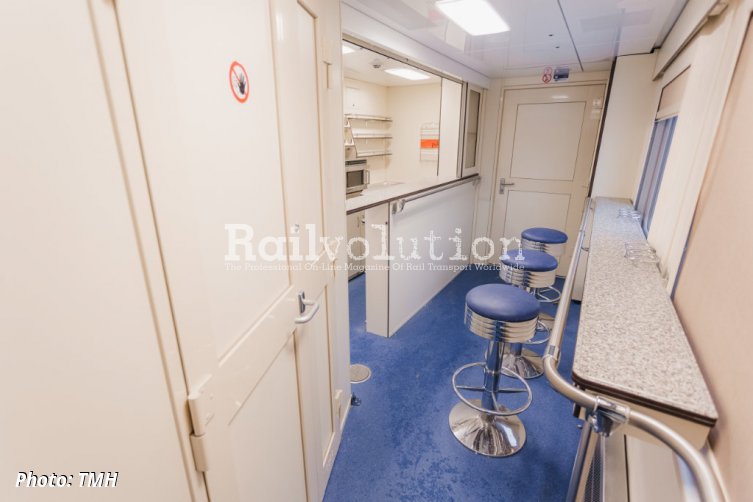 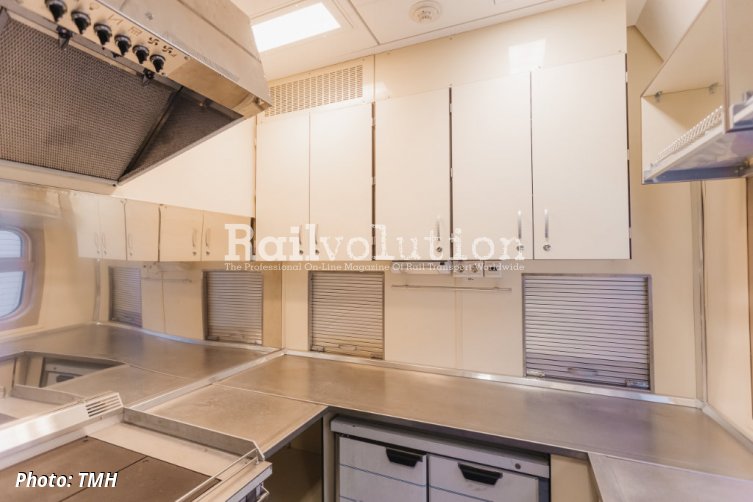 On January 11, 2022, Transmashholding delivered to Zheleznye dorogi Yakutii (ZhDYa, Yakutian railways) three more Model 61-4460.01restaurant cars, built at TVZ. They were purchased as part of the passenger car fleet renewal programme and are destined for long-distance trains, being  designed for operation at the temperature of -45 oC.

In addition to the dining area with 32 seats, the new cars have a bar that can be used by three passengers. The kitchen is  equipped with refrigerators, steamers and a microwave oven. The cars are painted in the colours of the flag of the Republic of Sakha (Yakutia) - blue, white, red and green. They are expected to be used on routes linking Yakutia with the Amur Region.